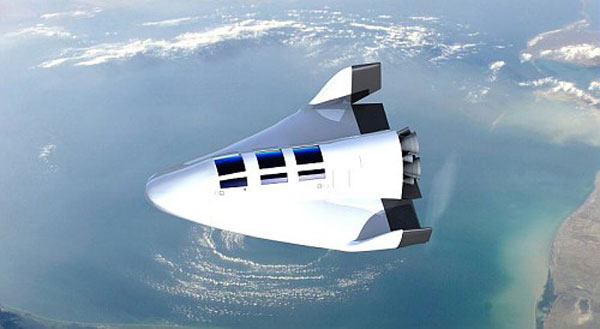 French aerospace firm Dassault Aviation is close to finishing with its fact-finding report to create a manned suborbital spacecraft for civilians called the VSH. Their new design is based upon the NASA’s X-38 experimental plane which is not a ground launch vehicle, but rather one that takes off from the wing of a commercial aircraft that is flying at a cruising altitude of 25,000 feet. The spacecraft will be able to take a 6 person team to a height of 62 miles at speeds of up to Mach 3.5. This is just to the edge of space. Passengers on board the VSH will be able to observe the Earth’s curvature and experience weightlessness for period of around three minutes. On its way back to earth, this spacecraft will land exactly like a conventional aircraft. There are no details on how much these space flights will cost, but you can bet it won’t be cheap, and no details on when you will actually be able to travel into space. 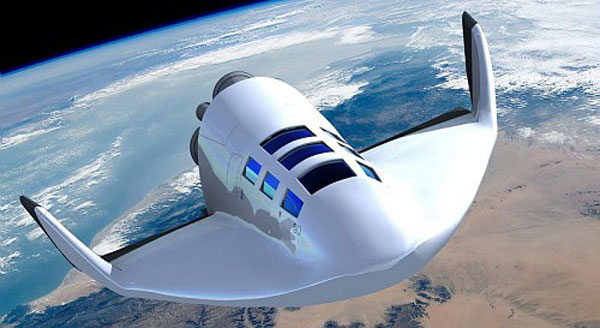