After 10 years of blueprints and mounting buzz, Boeing is finally rolling its newest passenger jet out of the hangar. The Boeing 787 Dreamliner made its international debut landing at the Farnborough Airport at 9:09 a.m. (July, 18th) in support of the Farnborough International Airshow that begins Monday (July, 19th). 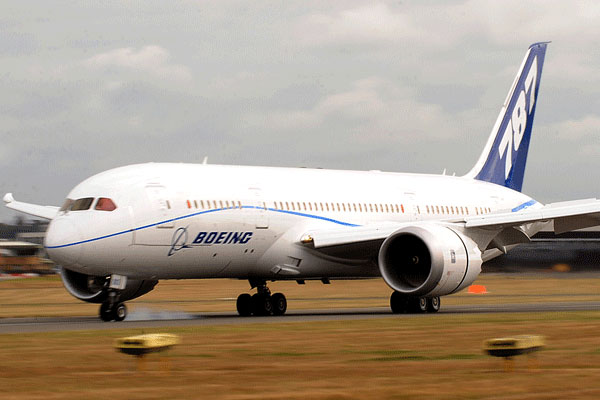 The revolutionary new jumbo jet, declared so by the fact that 50 percent of its airframe is made from composite fiber material, the use of modular manufacturing techniques involving as many as 90 countries, and futuristic avionics, made its first landing for the public at the famed airshow and aircraft trade show in England. The Boeing 787 also brings a new level of passenger comfort to travelers including bigger windows and more personal space as well as an environment designed to help them arrive at their destinations feeling refreshed. Boeing Chief Test Pilot Mike Carriker told Flightglobal’s Jon Ostrower that the Boeing 787 flight started a nine-hour flight from in Seattle and came north over Greenland, while pilots made ‘about 20 tests’ during the flight. 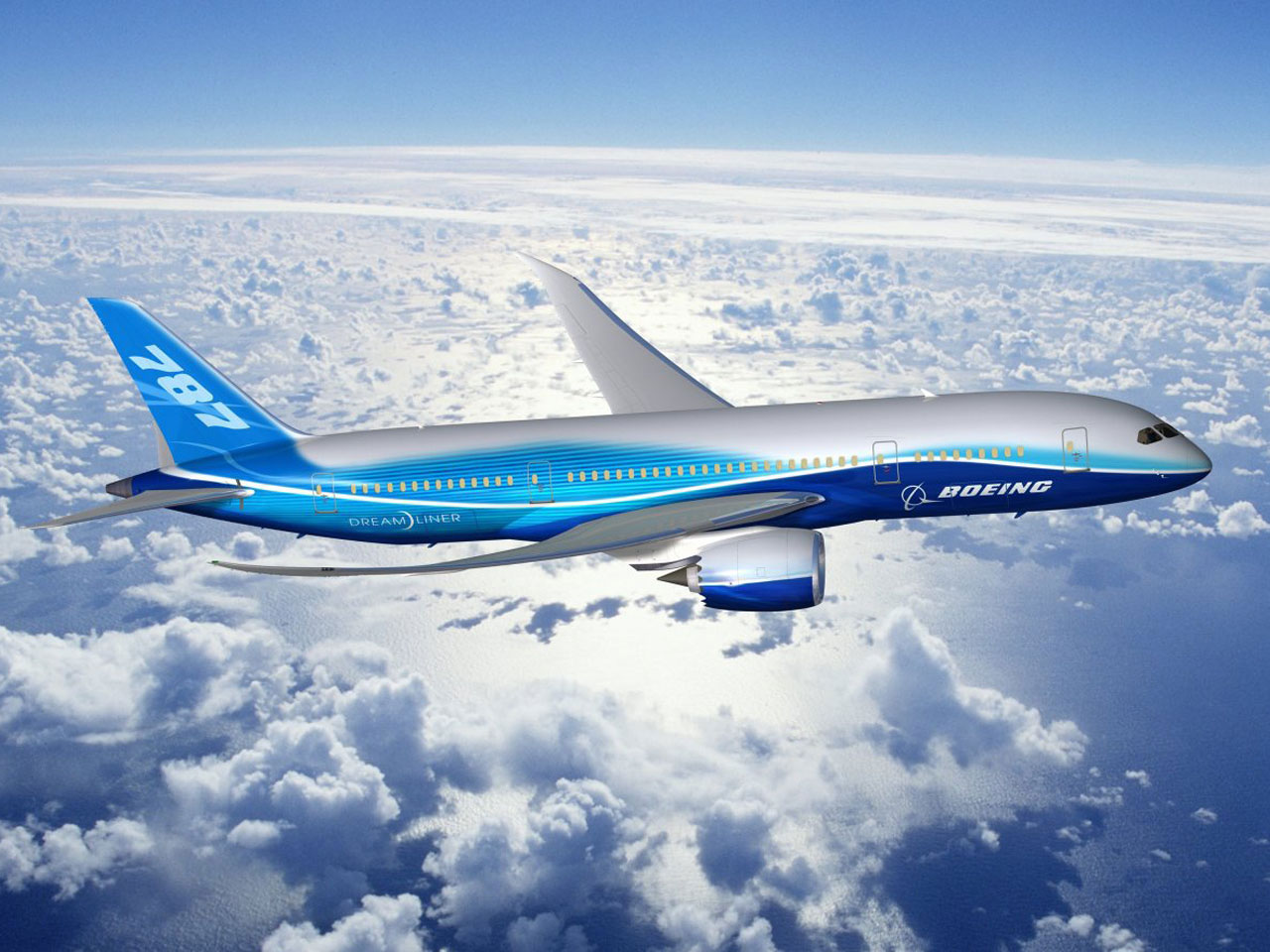 Boeing executives have said they aim to deliver the first Dreamliner to Japan’s All Nippon Airways by the end of 2010, but they have cautioned that the delivery could be delayed to early 2011. Boeing will meanwhile also hope to secure more orders for its fuel-efficient Boeing 787 Dreamliner, after already agreeing deals to sell 860 of the planes.
If you like you can check latest Other Stuff photos