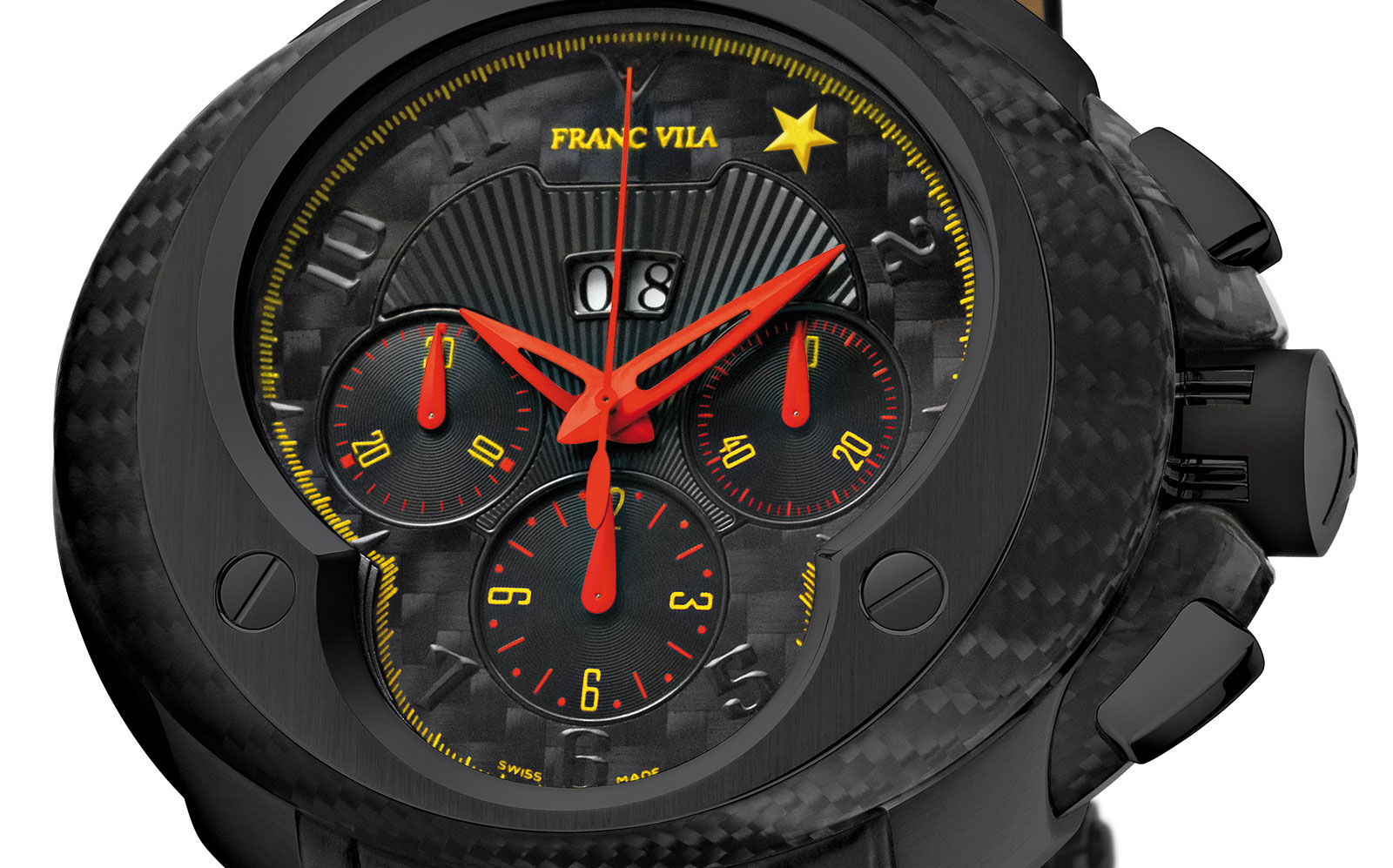 Another watch brand has responded to the Spanish national team victory at the FIFA World Cup 2010. Swiss luxury watchmaker Franc Vila has introduced a special edition of the company’s Cobra collection. Called Estrella Roja (red star), the limited edition watch is an EVOS 8 Cobra chronograph adorned with the Spanish squad colors and a yellow star at the 1 o’clock position to celebrate the first ever World champions title of the Spanish football squad in South Africa. The Franc Vila Cobra collection introduced the first evolution of the characteristic ‘esprit unique’ watchcase. Dedicated to aficionados of extreme sports and built to be water-resistant up to 300 meters, the Cobra timepieces are specially conceived for intense water activities. The carbon fiber inserts ensure the protection of the watch for even the most exigent of sports.

The Spanish founder of the Swiss brand Mr. Franc Vila himself went on the record: I am extremely happy with the achievement of the spanish football squad in South Africa. This victory has been a dream for a long time in Spain and I am very proud of the football players that have made this dream a reality. I decided to create a special collection commemorating our first football championship with a star in place of the number one, and I hope to add more stars in the future.

Limited to just 88 units, the special edition EVOS 8 Cobra Estrella Roja Chronograph is sure to appeal to the Spanish sports enthusiasts. 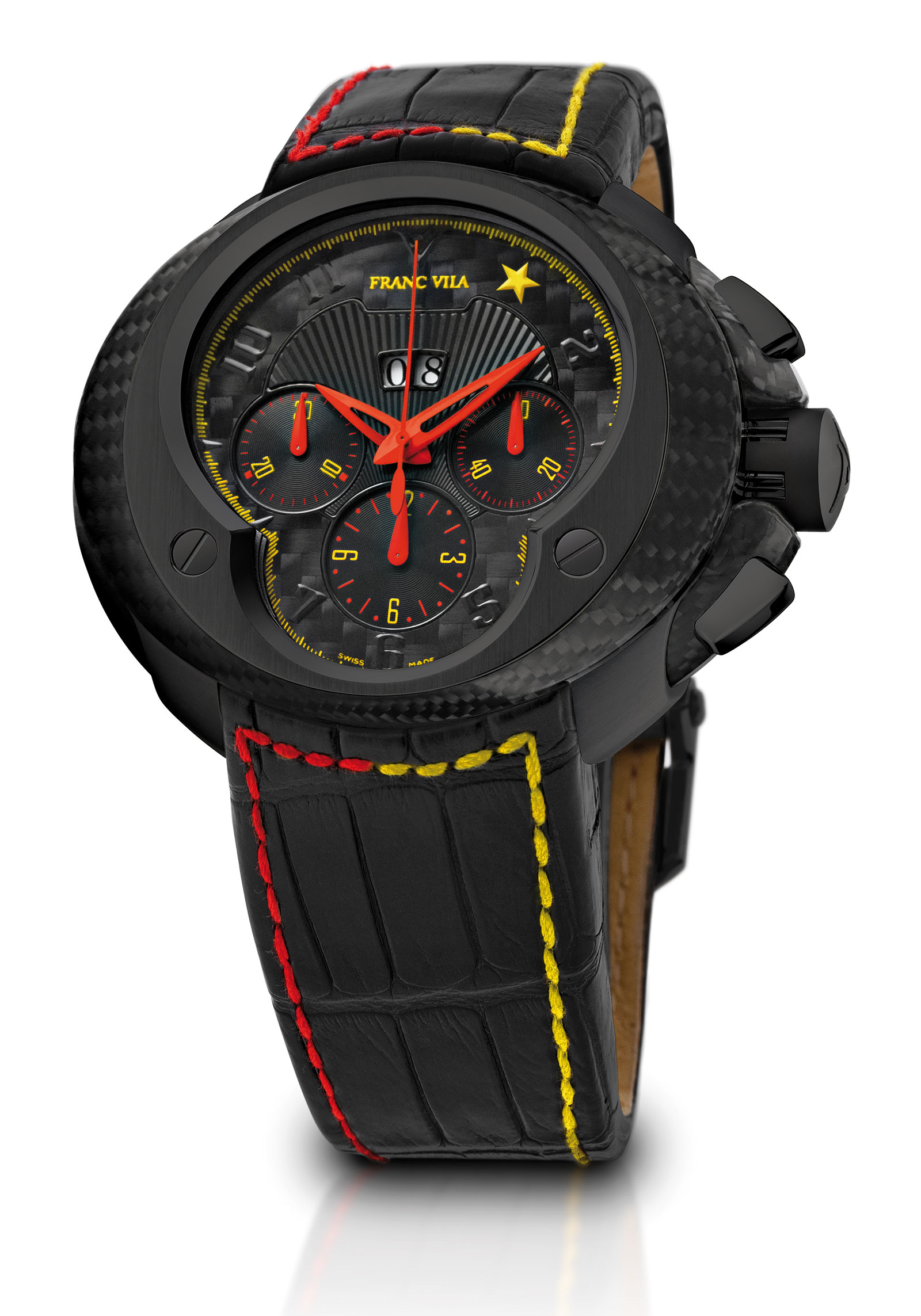