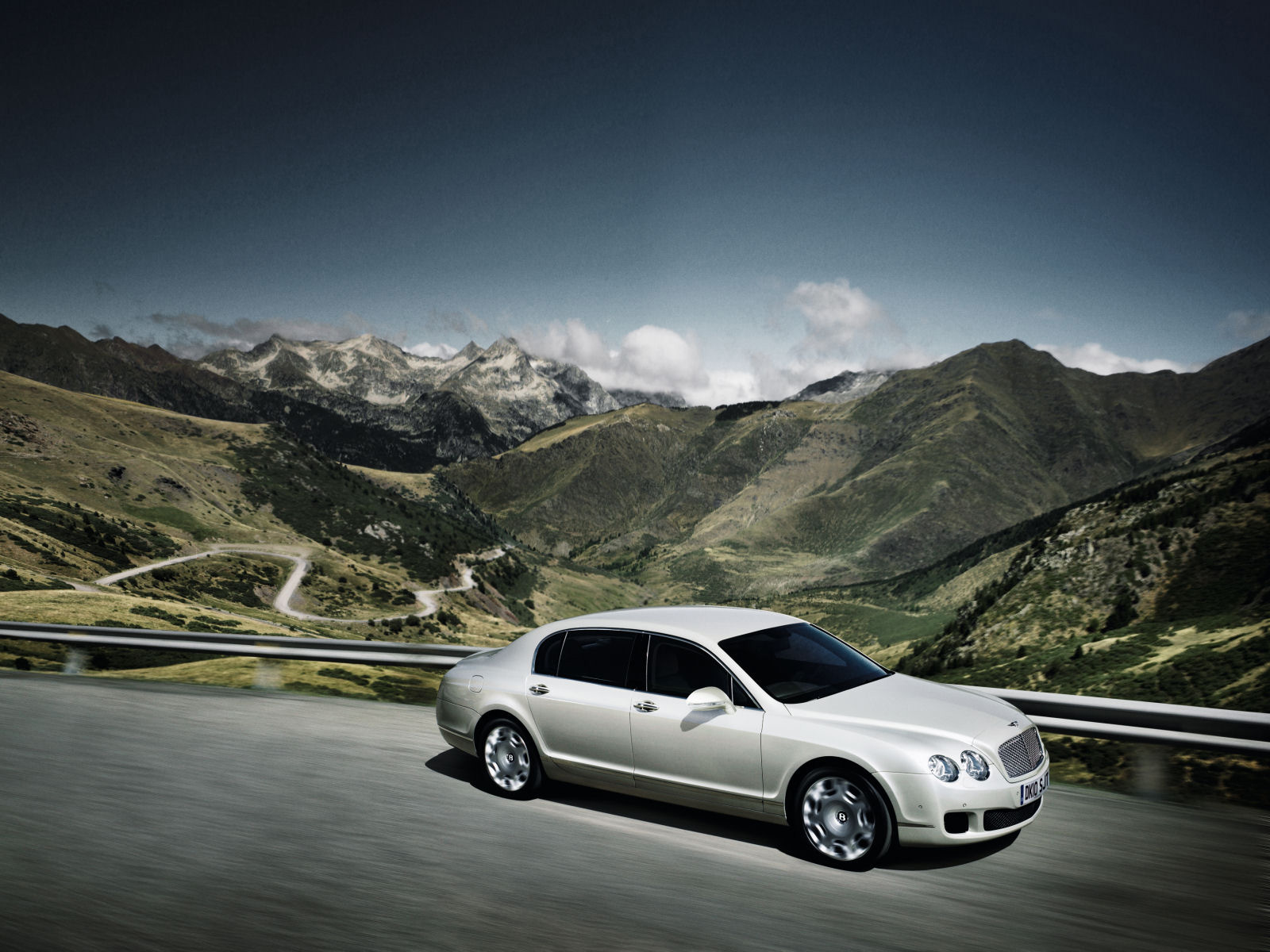 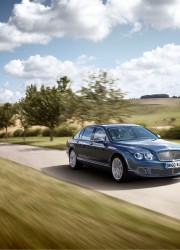 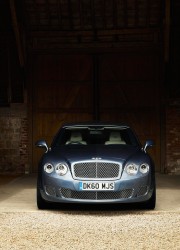 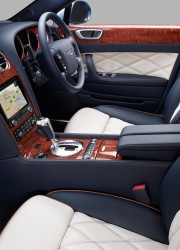 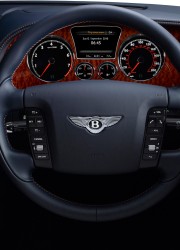 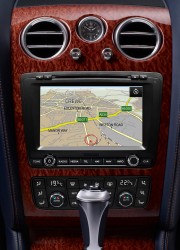 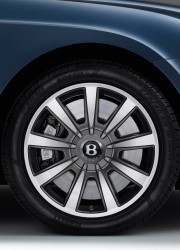 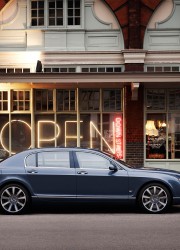 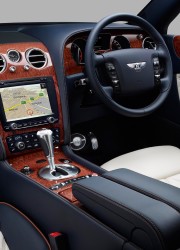 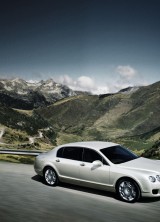 [Source: Bentley]
If you like you can check latest Other Stuff photos