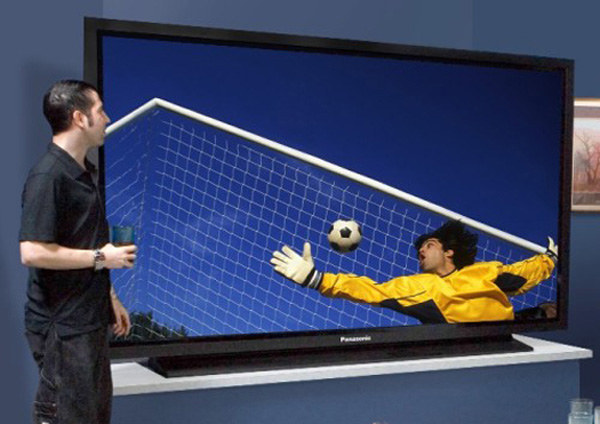 Panasonic’s 103-inch 3D TV Panasonic has launched its massive 103-inch 3D plasma, the TH-P103MT2. The TV also comes with a price tag to match its dimensions and will be retailing in Japan for the equivalent of around $100,000. For that money you’ll get four HDMI ports, full 1080p 1920 x 1080p resolution, a contrast ratio of 5,000,000:1 and just one pair of 3D glasses. Well, that’s a bummer. I guess friends will just have to shell out for their own Gucci or Oakley 3D glasses when I invite them over to watch Avatar in 3D. What makes this Panasonic’s 103-inch 3D TV all the more interesting would be its rather massive weight of 321 kilograms, that would amount to 707 pounds for those who do not think in the metric system. As we said, the Panasonic TH-P103MT2 will be sold for around $100,000, which is the higher price than 2011 Nissan GT-R. Which would you prefer? 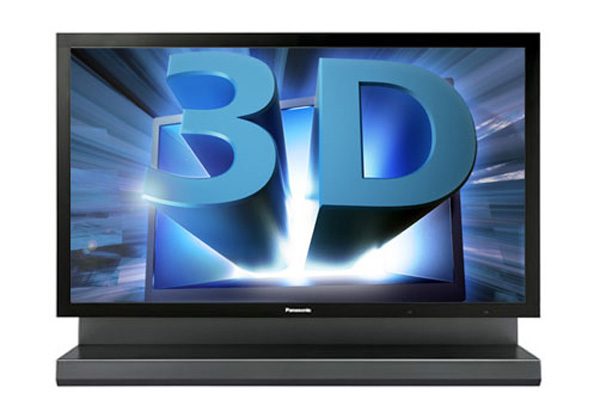