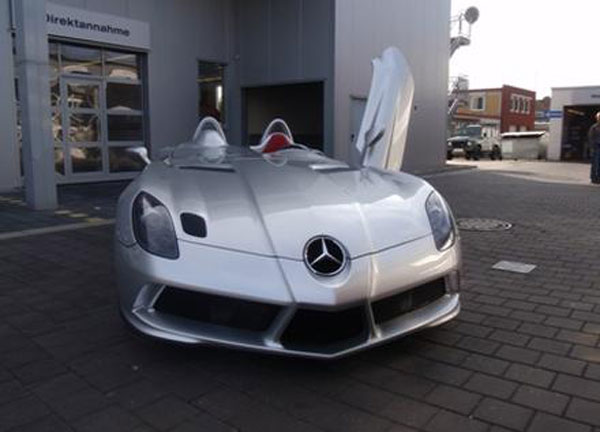 Mercedes-Benz SLR McLaren Stirling Moss The SLR was a rather special offspring born from the mating of a German auto giant and a British racing team. The final episode of the SLR story was dedicated to a British racing legend, Sir Stirling Moss, and was built in a limited run of just 75 cars. Mercedes-Benz SLR McLaren Stirling Moss has a unique speedster body that has no windscreen or roof and it features headlights and tail lights unique to this model. Thanks to the 5.5-liter, supercharged V8, it produces 650-hp, enough to propel it from 0-60 mph in just 3.5 seconds and onto the tip speed of 217 mph. Sadly, none of the 75 examples if the extreme vehicle were destined to be sold in America, as it was not classified as a street-legal car. However one seems to have arrived Stateside, an is now up for sale in Miami, Florida. Priced at $1,750,000 (a opposed to the $1.07 million original price tag), the car features 19-inch Stirling Moss wheels, brake system with red calipers, large sized seats and just a 50 miles clocked. The McLaren comes painted in a Crystal Laurit silver combined with a ’silver arrow’ red interior. This Mercedes-Benz SLR McLaren Stirling Moss is being offered by duPont Registry and they is open to look at trade-ins. 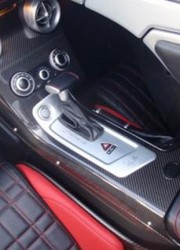 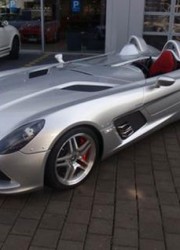 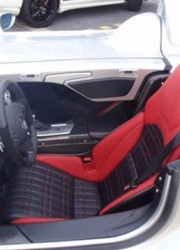 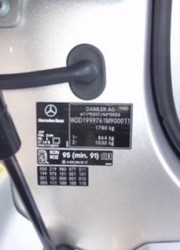 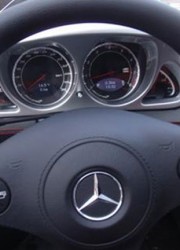 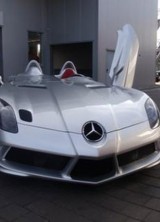