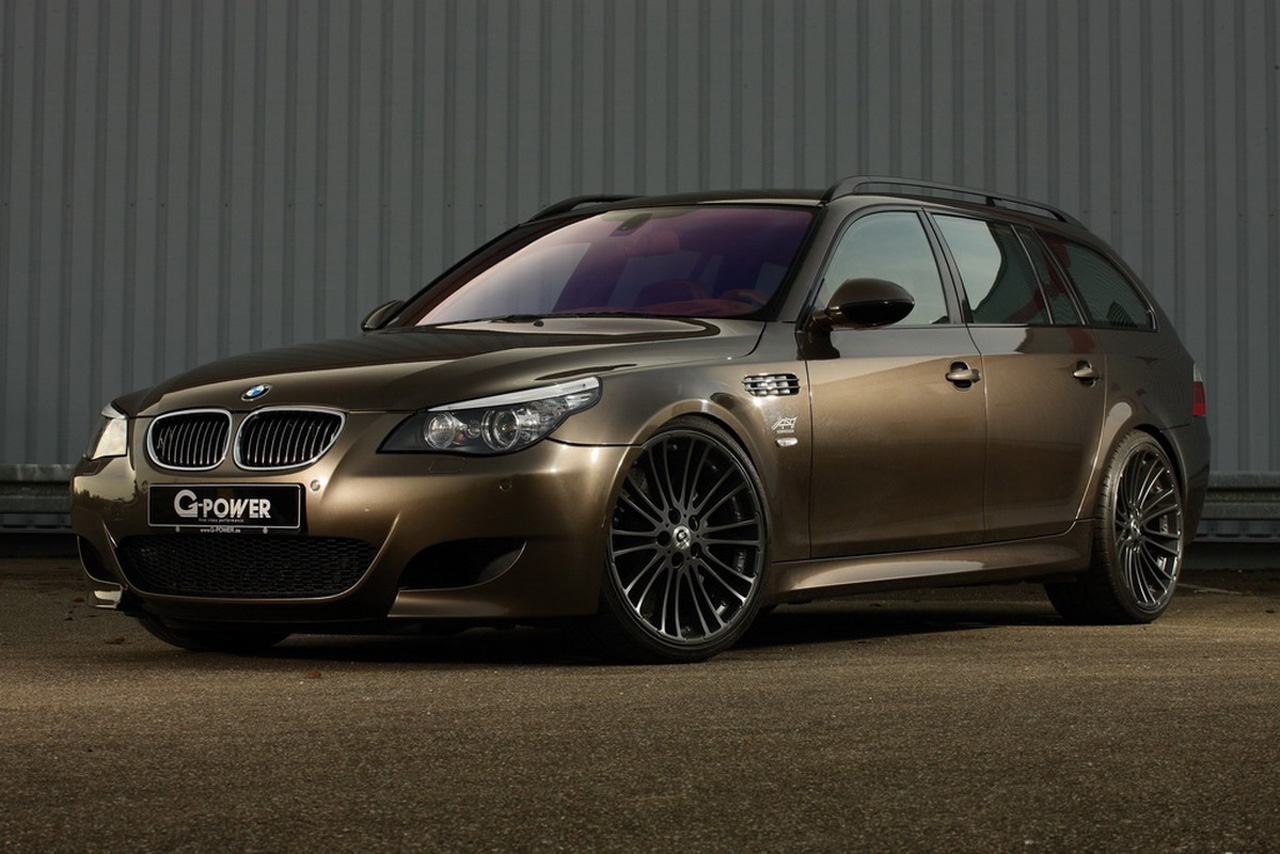 G Power Hurricane RS BMW M5 Touring G-Power loved working with BMWs. Back in 2008, the G-Power M5 Hurricane RS became the fastest sedan in the world, breaking a long-standing record of the Brabus Rocket. At the time, the M5 ran the track with a top speed of 200 mph, but G-Power had bigger plans for their M5. In November 2008, G-POWER M5 Hurricane RS achieved a top speed of 228.4 mph (367,59 km/h). The previous 227.2 mph (365,7 km/h) hold by the Brabus, has been broken claimed the world record for the fastest production sedan. After the record speed, the G-Power decided to push its limits one more time. Therefore, the Hurricane RR BMW M5 came to market with 800 horsepower and a new record speed: 372 km/h (231 mph). Now, G-Power surprises again. The German tuner is back with G Power Hurricane RS BMW M5 Touring. An M5 Hurricane RS based on the E60 BMW M5 Touring (wagon) hit 359 km/h (224 mph) on a German autobahn. The key to its awesome speed is a deeply modified version of the 5.0l BMW V10 that benefits from a two ASA T1-316 superchargers, charging one cylinder bank each. It also gets twin-scroll, water-cooled intercooler finished in G-Power’s characteristic orange and also features a sophisticated cast aluminium component replaces the series-production airbox above the engine, where its short airways facilitate the same spontaneous responsiveness as the series-production engine, albeit combined with a considerable benefit in torque. 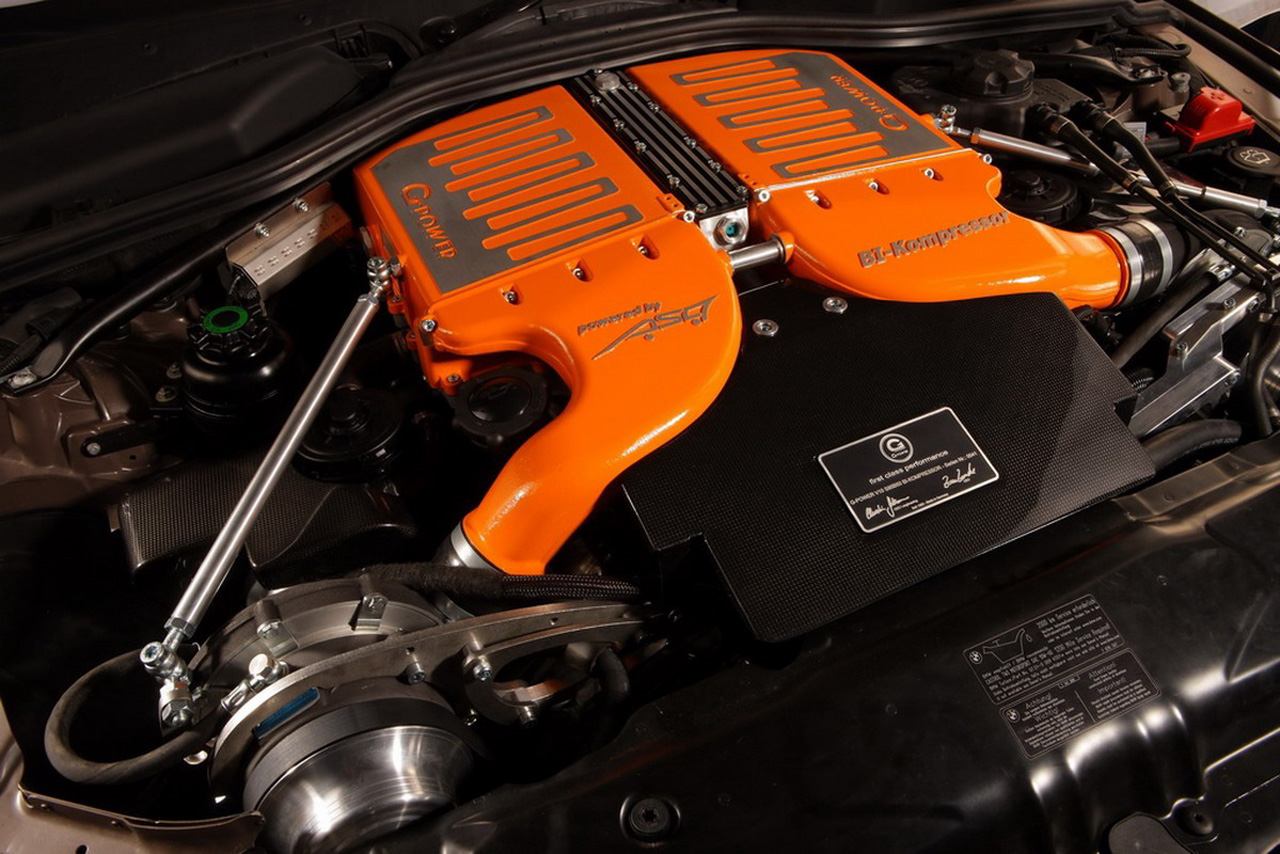 The result is simply stunning: 750 hp (between 7,500 and 8,00 rpm) and 750 Nm of torque (at 5,000 rpm). This allows the near-two-tonne station wagon to deal with the 0 to 62 mph sprint in 4.5 seconds. The vehicle needs 9.7 seconds to complete the 0 to 124 mph (200 km/h) sprint and 26 seconds to accelerate from standstill to 184 mph (300 km/h). As for the top speed, this is electronically limited to 223 mph (360 km/h), which makes the vehicle the fastest estate in the world. Other features of this car include 20-inch G-Power Silverstone Diamond wheels with Michelin Pilot Sport rubber measuring 255/35 ZR 20 and 285/30 ZR 20, G-Power brake system with a disc diameter of 396 mm on the front and 380 mm on the rear, combined with 6 and 4-pot callipers respectively. The tuning party goes on in the interior, where G Power installed a leather and Alcantara finish with diamond stitching that covers most surfaces. So if you want to confuse the mind out of people by eating Ferraris and Lamborghinis in a station wagon, this is your car. To showcase the performance, the German tuner uploaded a photo on Youtube. 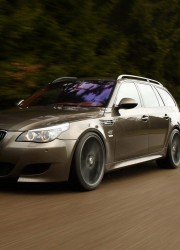 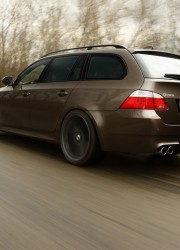 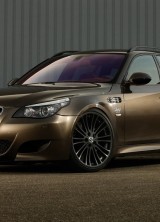 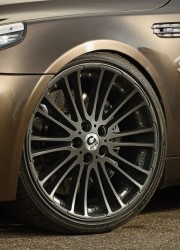 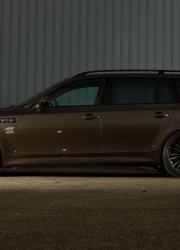 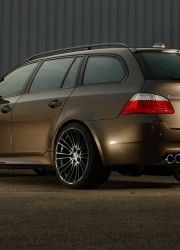 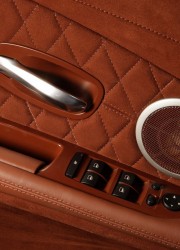 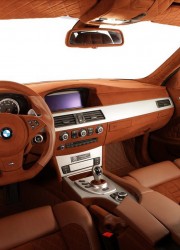 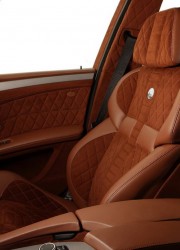 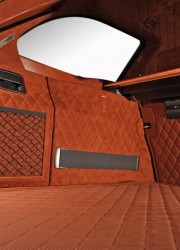 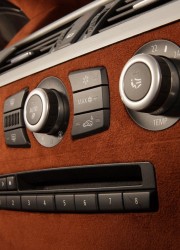 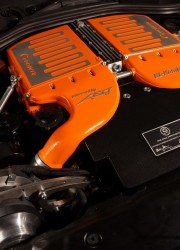 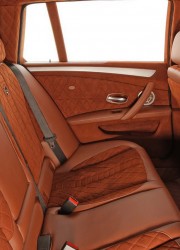 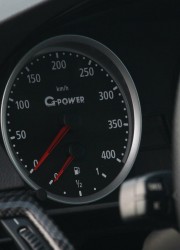 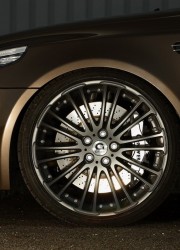