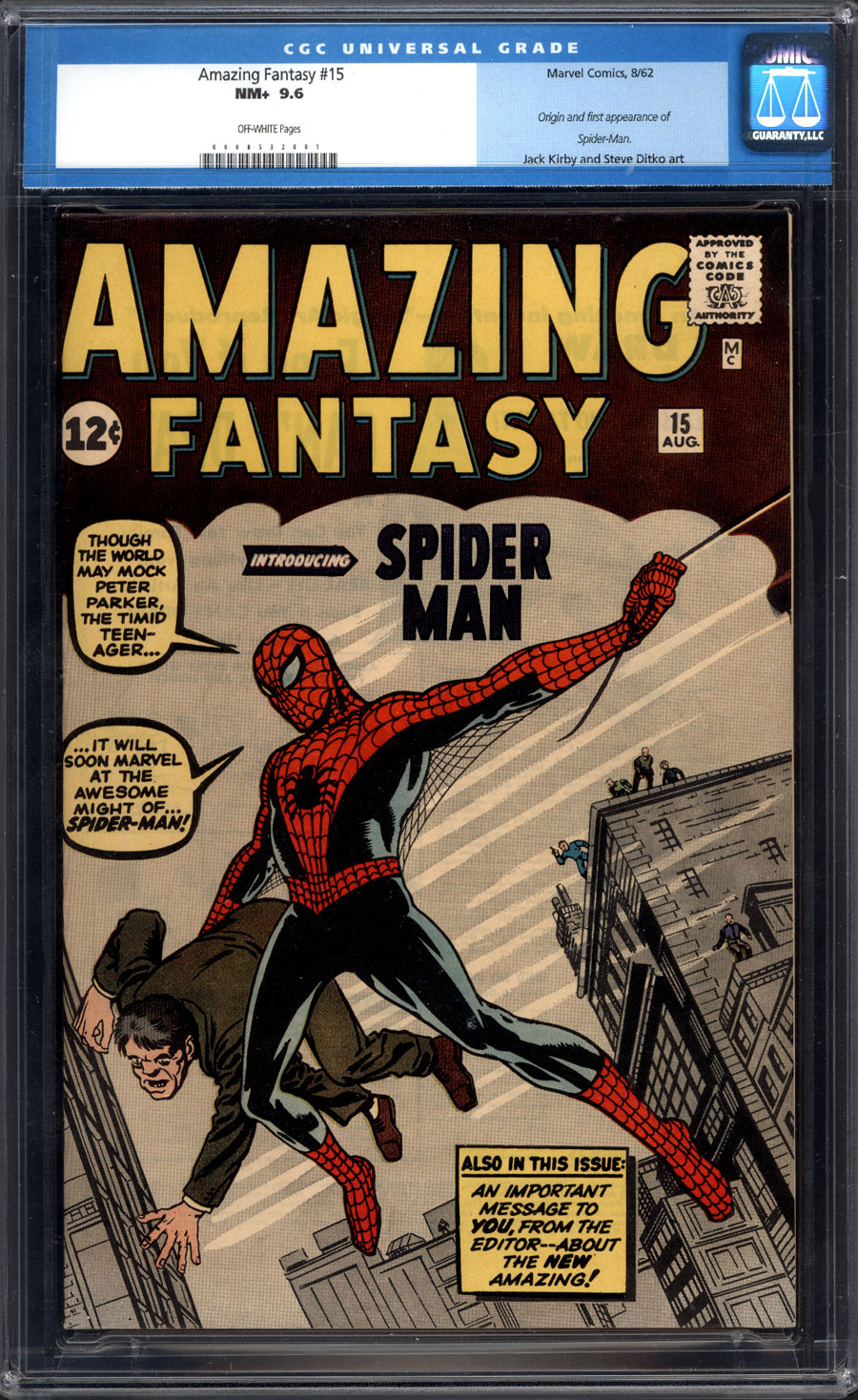 Spider-Man’s Debut Comic Spider-Man: Turn Off the Dark may be a financial disaster on Broadway, but the friendly neighborhood superhero just set a record windfall for one comic book collector. The comic book market continues to boom as the first comic book to feature Spider-Man sold for $1.1 million through comic book auction house ComicConnect, the same house that sold a 1938 edition of Action Comics No. 1, featuring Superman’s debut last year for a record $1.5 million. The issue, first published in 1962, was sold Monday by a private seller to a private buyer, ComicConnect chief executive Stephen Fishler told The Associated Press on Tuesday. The fact that a 1962 comic has sold for $1.1 million is a bit of a record-shattering event, he said. That something that recent can sell for that much and be that valuable is awe-inspiring. Amazing Fantasy No.15 (originally sold for 12 cents in 1962) has long been prized by collectors because of Spider-Man’s debut. It has been reprinted and made available as a hard-cover, too. The cover, drawn by Jack Kirby and Steve Ditko, shows Spider-Man clutching a villain in one arm and swinging from his web with the other. Writer Stan Lee and Ditko co-created the web-slinger and his alter ego, the awkward but educationally gifted Peter Parker, who was bitten by a radioactive spider.

Funny thing is, the series – which was formerly titled ‘Amazing Adult Fantasy’ – was scheduled for cancellation before issue ‘Amazing Fantasy’ No.15 hit stands. It ended up being one of Marvel’s highest sellers at the time, and paving the road for the ‘Amazing Spider-Man’ series that’s run monthly ever since. It also helped pave the way for Spider-Man adventures on the radio, television and the movie screen. 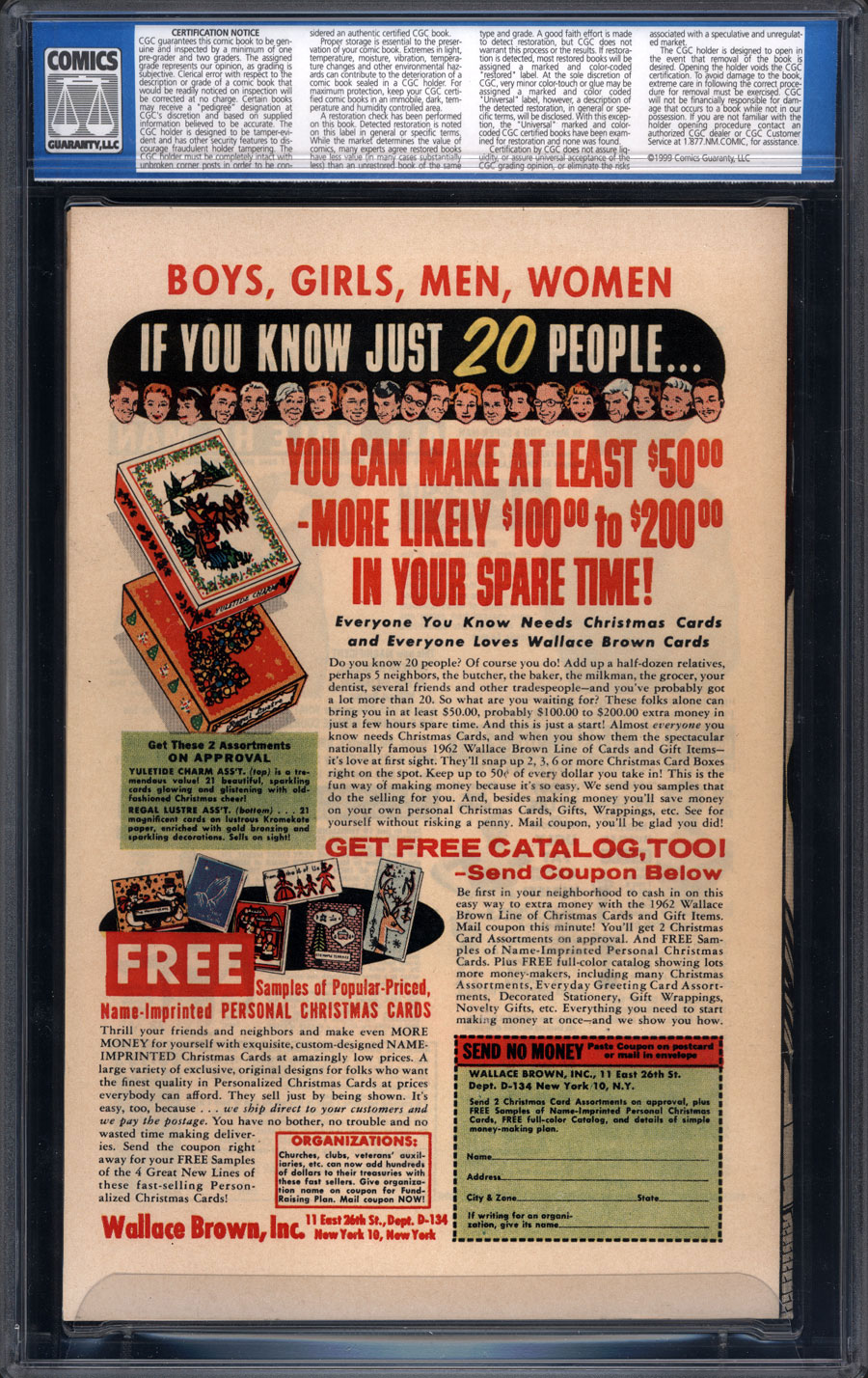