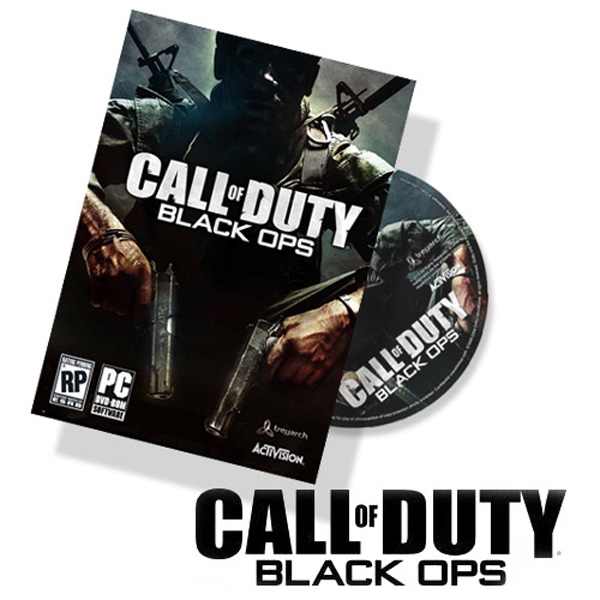 Call of Duty: Black Ops Call of Duty: Black Ops has surpassed Wii Play to become the best-selling game in US history. According to new figures released by sales tracking firm the NPD Group, Activision’s first-person blockbuster Call of Duty: Black Ops is now the best-selling video game ever released in the U.S. At last count, Call of Duty: Black Ops is reported to have sold 13.7 million copies stateside in the four months since its November release. This number is a combination of sales across all platforms including PlayStation 3, Xbox 360, PC, Wii and Nintendo DS. Activision has yet to formally release their own Black Ops tally, but NPD puts it at 13.7 million copies sold in the U.S. (although since NPD doesn’t count Wal-Mart sales, that’s likely a bit low). That indeed surpasses Nintendo’s Wii Play, which has sold just over 13 million copies in the States since its release in February of 2007. But it’s not entirely surprising. When Call of Duty: Black Ops was launched it smashed sales records. In the first 24 hours it had made over $350 million, and in the 5 days after it was released that number launched to $650 million. Then remarkably after a month after its release the game had taken in a resounding $1 billion. February wasn’t just a big month for Call of Duty. Overall game sales were the strongest they’ve been in years, with revenues up 4 percent year-over-year. In any case, here’s the Top 10 in software sales for February 2011:
If you like you can check latest Other Stuff photos