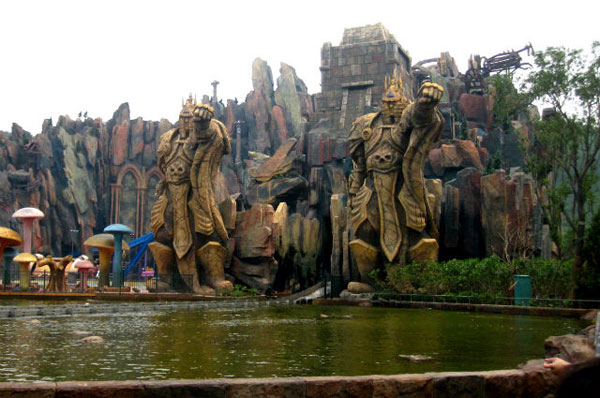 Officially called World Joyland, this theme park is the World’s first World of Warcraft and StarCraft theme park. In true Oh China fashion, the StarCraft section has been renamed Universe of Starship, while the World of Warcraft sections are even better, having been christened Terrain of Magic. Unfortunately, the park’s not exactly authorized by Activision or Blizzard Entertainment, but if you don’t read Chinese, you probably wouldn’t realize that. The park itself is about 600,000 square feet. The builders spent $31 million putting it together. Beyond the rides, they also included oversized gaming and tech R&D facilities in the park, in case gamers feel separation anxiety from their gaming systems. The concept of the park in general is actually pretty cool, Joyland is an attempt to merge our digital entertainment lives with the real world:

The good folks at the ShanghaiIst blog spent a day at the park and come back with an interesting report. [youtube]http://www.youtube.com/watch?v=SX7I5Zdp_V4&feature=related[/youtube] 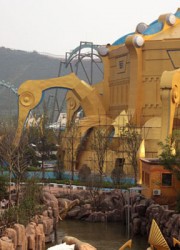 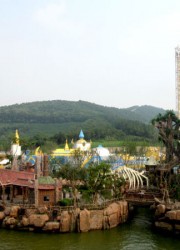 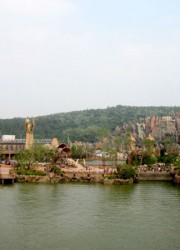 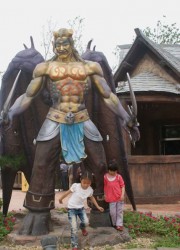 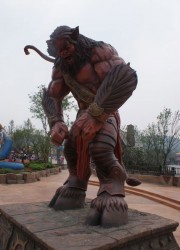 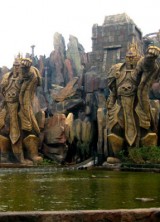 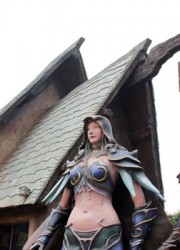 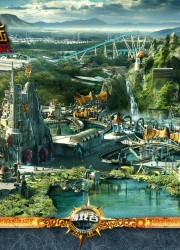 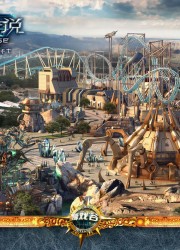 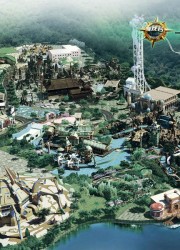 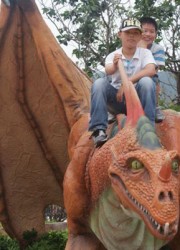 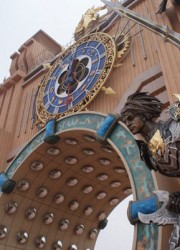