The Sotheby’s salesroom erupted in applause after a 6.01 carat blue diamond ring sold for $10 million, the most paid at auction per carat for such a stone. At the ceramics sale next door a vase went for $21.7 million, the highest auction price for a Ming dynasty piece and double its HK$80 million top estimate. 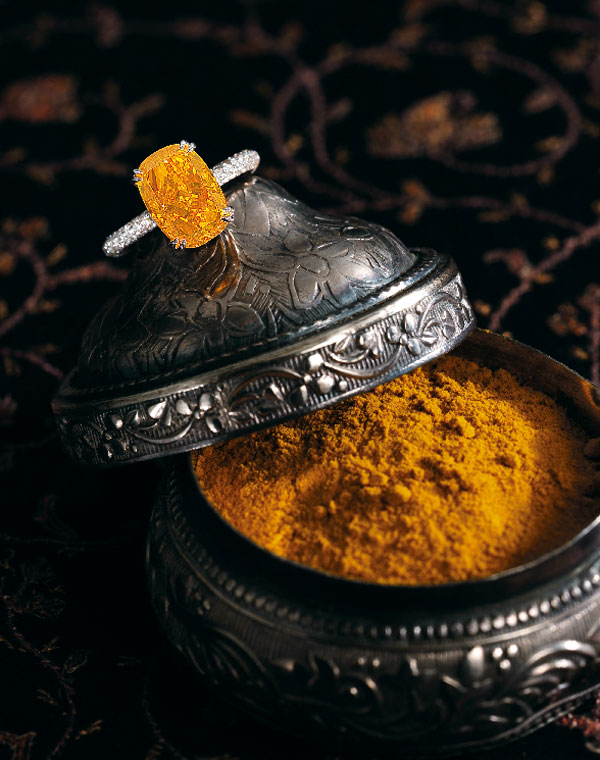 This fancy vivid orange diamond ring set the world record for price per carat at Sotheby’s auction of Magnificent Jewels and Jadeite on Oct 5.

At the close of its Magnificent Jewels and Jadeite sale, Sotheby’s Hong Kong churned total revenues worth $65.4 million. The sale set World Auction Records for these two important coloured diamonds. Mandarin Orange, a 4.19-Carat Fancy Vivid Orange Diamond and Diamond Ring sold for $2.9 million which was a world Record price per carat ($705,587 per carat) and the highest price for any fancy vivd orange diamond at auction. The secod eig a 6.01-Carat Fancy Vivid Blue Diamond and Pink Diamond Ring sold for $10 million which was also a world record price per carat for any fancy vivd blue diamond ($1,686,505 per carat). This was also the top lot of the sale. In total, the sale brought in $65 million, a lower figure than the estimated $85 to $110 million. 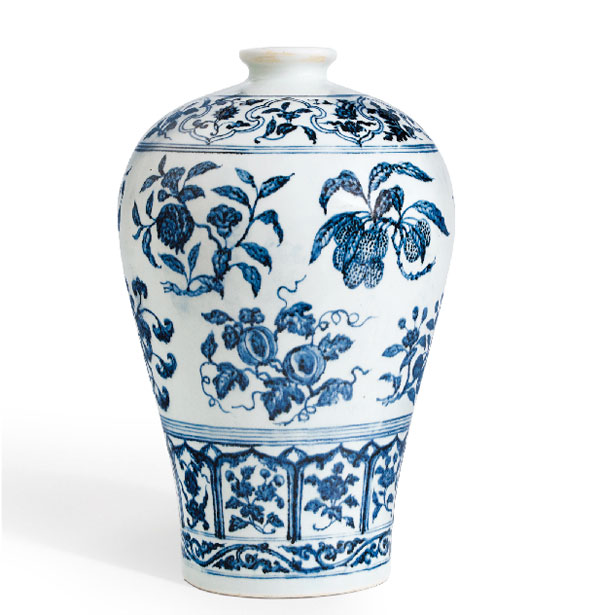 A blue-and-white Ming vase fetched nearly $22 million in Hong Kong on Wednesday, setting a new record at auction for porcelain from the ancient Chinese dynasty. An unidentified bidder paid $21.7 million for the 15th century imperial vase at the sale by Sotheby’s auction house, more than double the lower pre-sale estimate of HK$80 million. Thirty-two pieces in the sale went for a total of $72 million, again far above pre-auction estimates. Not all the most-expensive items succeeded. The top lot in wendsday’s jewelry sale, a rare 9.27 carat Golconda Fancy Vivid Pink Diamond and Diamond Ring with a high estimate $13 to $19 million didn’t sell. Hong Kong is now the world’s third-largest auction centre after New York and London, thanks to China’s rapidly growing number of millionaires. 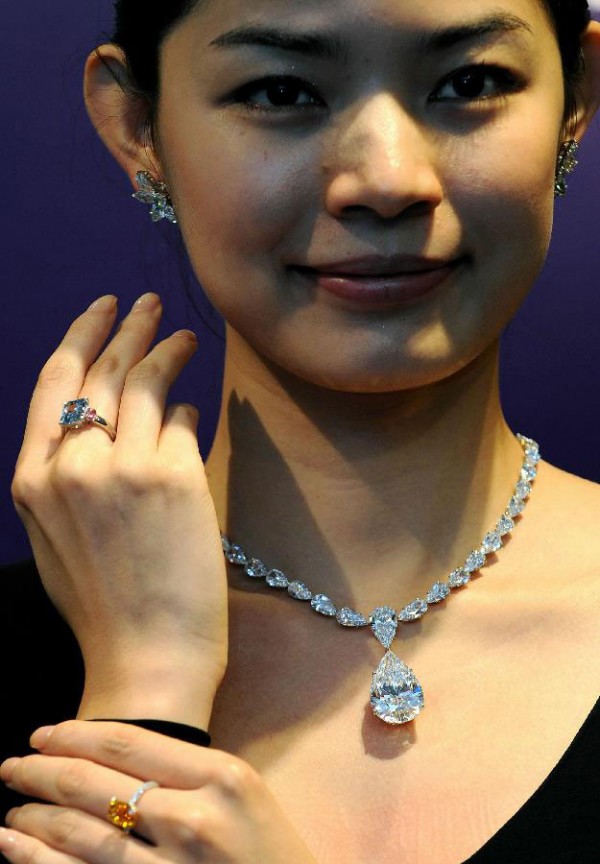 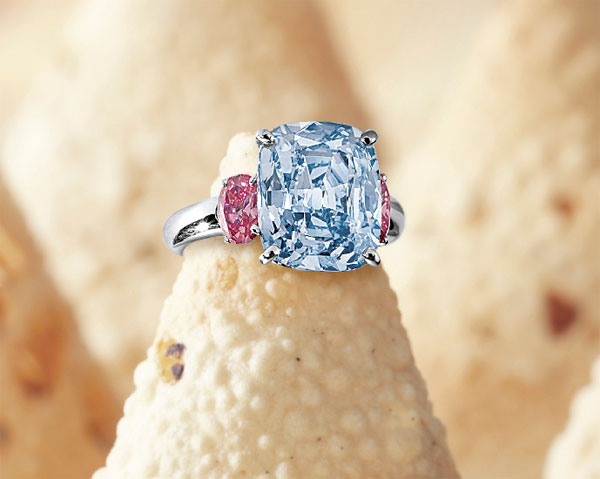 This fancy vivid orange diamond ring set the world record for price per carat at Sotheby’s auction of Magnificent Jewels and Jadeite on Oct 5.