If you like the dress Pippa Middleton wore when at the Royal wedding, you’ll be thrilled becouse now you can have one just like her to wear. The original dress cost about $31,000 and this replica is a lot more affordable. Net-A-Porter sells this Sarah Burton for Alexander McQueen silk-crepe ivory gown for $1,680. 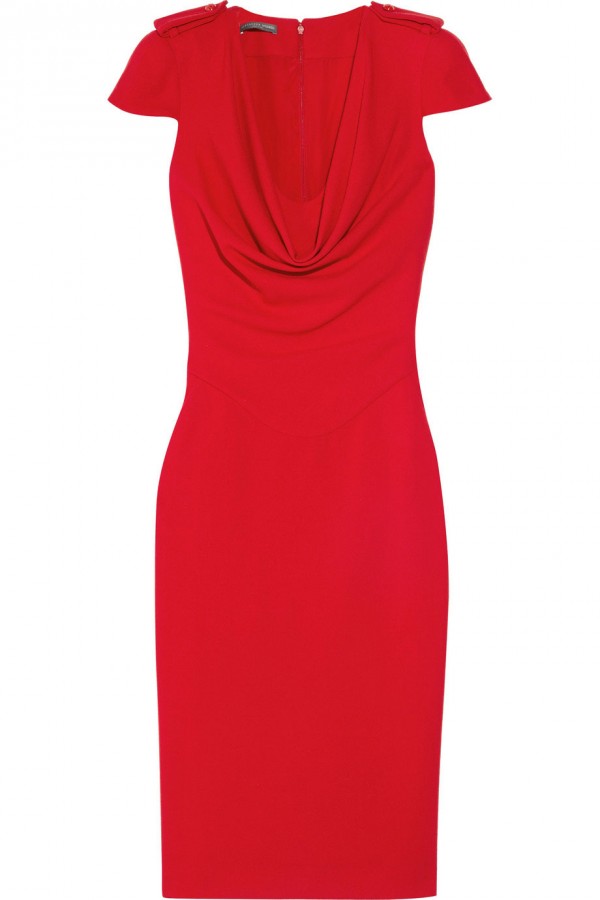 This dress  is virtually identical to the one the Duchess of Cambridge’s sister wore as a maid of honor, and the only difference is that this one has a zipper in the back instead of buttons.The only problem is that dresses are already selling out fast and fans do not know how they can get their hands on one of their own. However the one available on Net-a-porter comes in a bright red color which has it to upstage the bride and in a just-below-the-knee-length wool crepe (similar to what Cameron Diaz wore to the 67th Golden Globes). Some have even witnessed the McQueen dress similar to the ivory colored which Pippa wore for as much as $3,100. Even if you’re lucky and find that Pippa Middletown’s gown better called as the Alexander McQueen gown, but do you think you can pull it off as well as her? 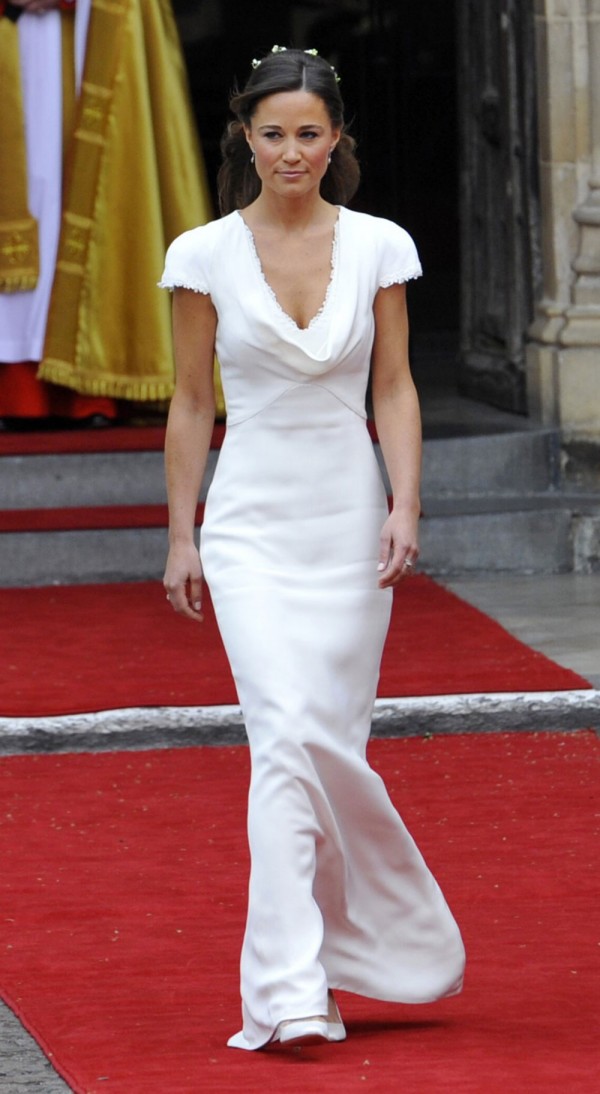