Sharon Tate’s engagement ring will be up for grabs at online auction – GottaHaveRockAndRoll.com on November 30, with the bidding starting at $10,000. Roman Polanski proposed tragic actress Tate with the gold ruby ring in 1967, two years before the pregnant star was stabbed to death by serial killer Charles Manson and his followers. 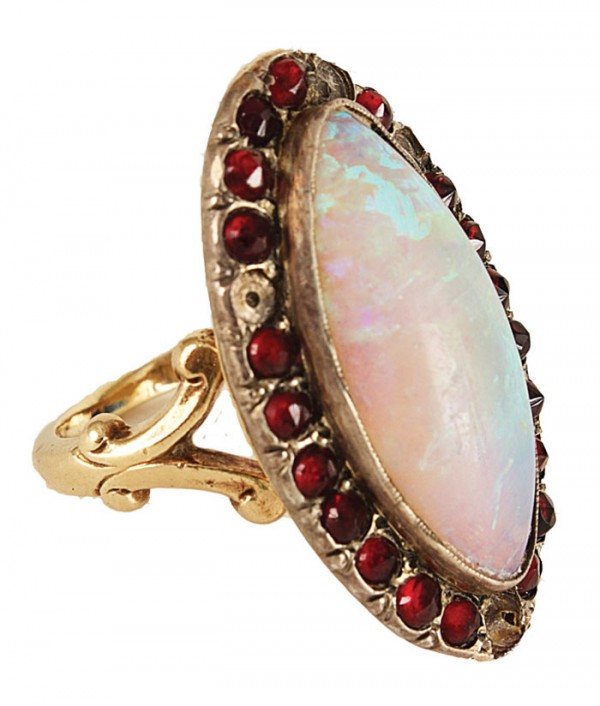 This is actress Sharon Tate's engagement ring, given to her by fiancee Roman Polanski, the famed director

Sharon’s sister Debra insisted the ring wasn’t Sharon’s official engagement ring, and also claimed it was not on her finger the night she was murdered by the Manson family. But representative from the auction house said: It was speculated that the ring was on Sharon Tate’s finger at the time of death but never confirmed so we do not dispute Tate’s sister Debra’s claim. We do, however, have photographic proof of Tate wearing the ring and written confirmation from Roman Polanski stating that this was, in fact, the engagement ring that he gifted to his then-fiancee, Sharon Tate. However, Tate’s ring estimated to be worth between $25,000 and $50,000, is now one of the many items up for auction as part of the Gotta Have Rock and Roll pop culture memorabilia sale. The online auction includes a bustier worn by Madonna, Justin Bieber’s jacket from his Super Bowl commercial earlier this year, and a collection of Elvis Presley’s shoes and jackets. 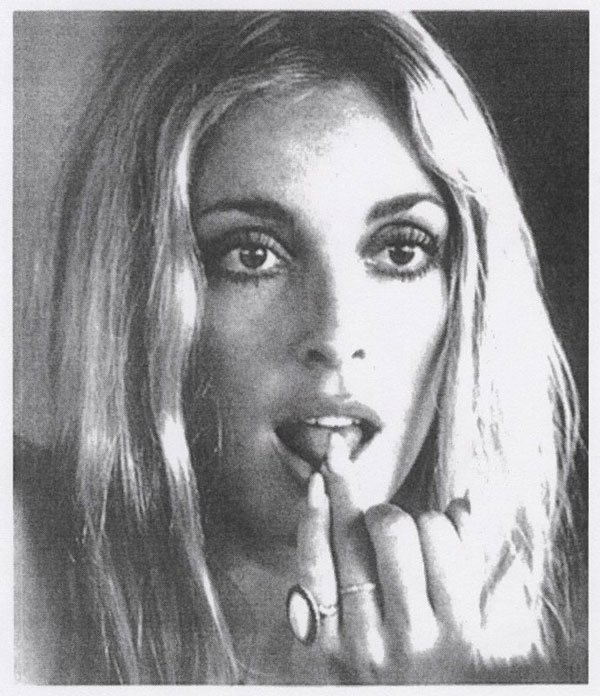