Nicki Minaj has achived her dreams and official became Barbie Doll. Barbie manufacturer Mattel and the self-proclaimed Harajuku Barbie have teamed up to create a one-of-a kind Nicki Minaj Barbie Doll that they will auctioned off for charity. 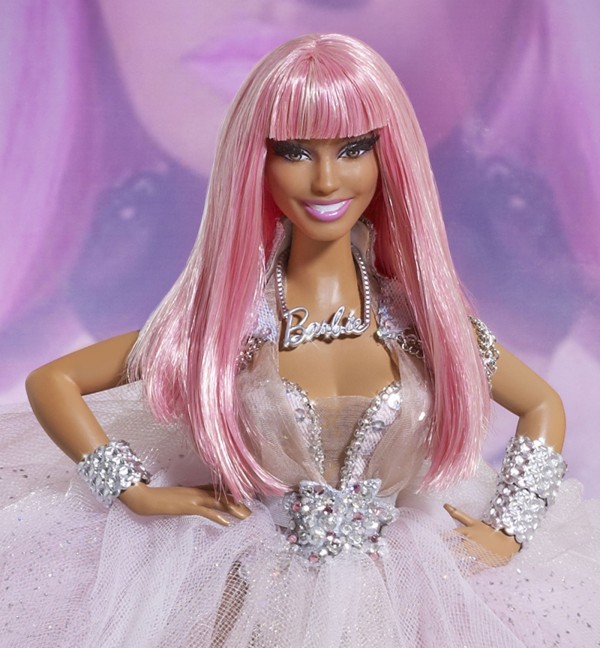 This one-of-a-kind collector’s item was placed on the Charity Buzz auction block on Friday December 2nd and bidding will close December 19th. The auction takes place at Divine Design’s five-day event and gala at the Beverly Hilton in Los Angeles. All proceeds from the sale will go to Project Angel Food, which provided meals for men, women and children affected by HIV/AIDS. The bidding has started at $1,000 and Charity Buzz has valued the item at $15,000. The Charity Buzz auction reads: Hey dolls, it’s finally happened! Your fave Harajuku Barbie has collaborated with her doll idol and the result is FAB! Nicki Minaj has recently been named Billboard’s Rising Star of the Year but now the rapper, singer and songwriter is larger than life as an over-the-top 11 ½” fashion doll. From Nicki’s cotton-candy pink hair, to her hand-rooted eye lashes, doll-tastic designer Stephen Sumner recreated every signature detail, right down to the tattoo on Nicki’s left arm. He even hand-placed each crystal accent on her jewelry. Nicki Minaj Barbie Doll isn’t the first celebrity doll Mattell has auctioned off for charity. Previous celebrities who’ve had a one-of-a-kind Barbie auctioned off at the event include Carol Channing, Rachel Zoe and Janet Jackson. Barbie is obviously a pop culture icon. She’s been in the spotlight for over 50 years, and strikes that chord with girls of all ages in terms of being representative of the times. And Nicki is a big part of pop culture and also huge within the fashion industry, as well as a big Barbie fan … It’s really exciting for us that she’s been so generous to allow us to create this one-of-a-kind doll to support such an important cause. said Mattell spokesperson Stefani Yocky. Minaj appreciates the support of her fans, who call themselves Barbies or Barbz for short. For me this is a very major moment, because it just shows that you can come from nothing and still be a force in the main world, a business woman, and hopefully a mogul one day, Minaj said at the Billboard’s Women in Music Event. It shows that my Barbz are special, and everyone loves them as much as I love them, so I want to thank them most importantly. The Charity Buzz auction will also include Katy Perry Barbie doll. Inspired by Katy’s scrumptious cupcake dress, her stunning look-alike doll is just as yummy in an outfit that features 70 hand-painted, mini cupcakes, a candy-colored glitter-kissed bodice and fishnet stockings dotted with shimmering Swarovski crystals. [Charity Buzz] 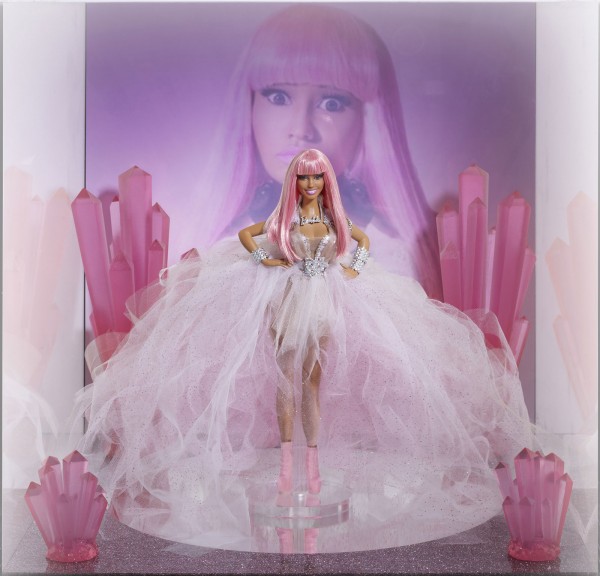 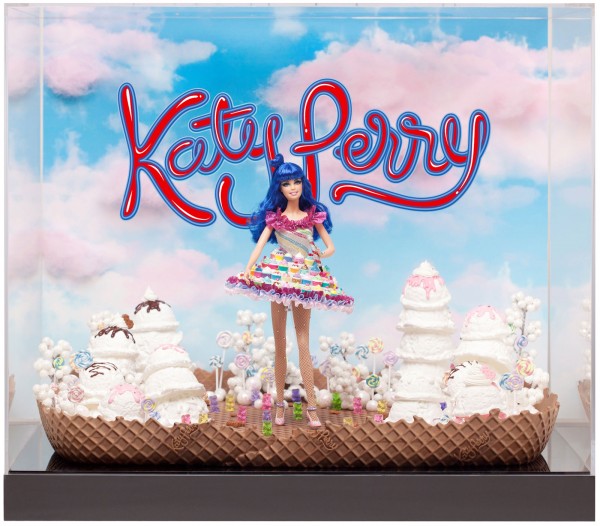 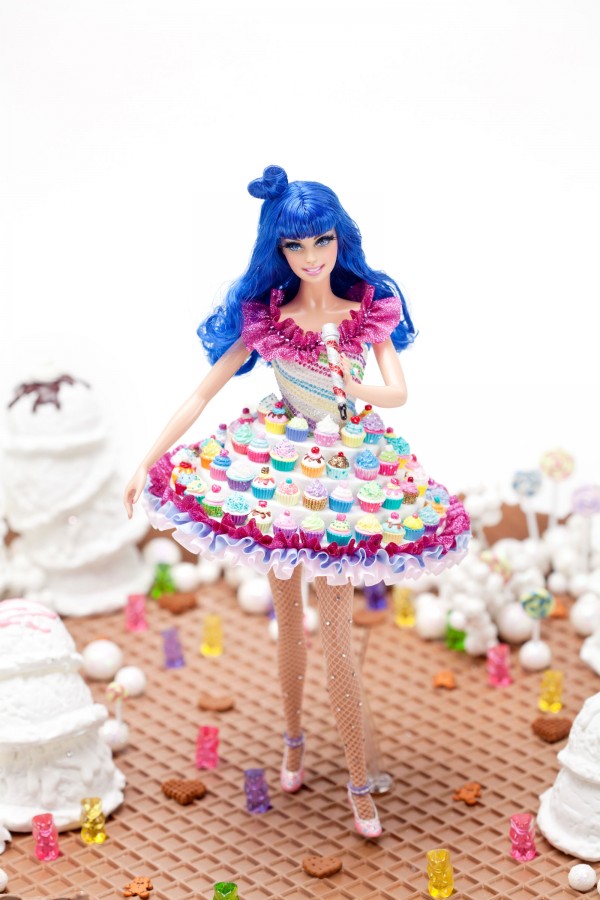 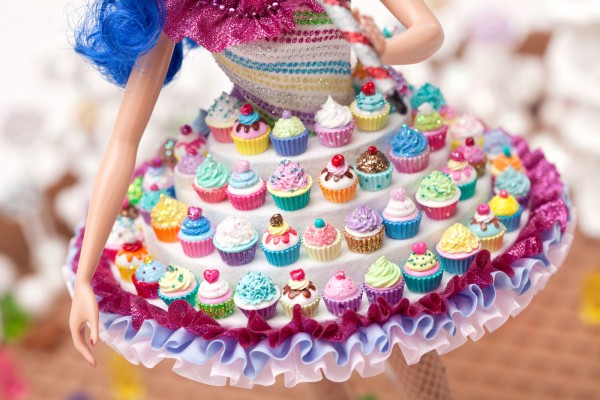