The latest limited edition from Absolut is a collaboration with one of the UK’s leading graphic artists, Jamie Hewlett. Absolut London celebrates the vibrant cultural city, capturing London’s creativity and rich style heritage in a unique bottle design which goes on sale in Selfridges and Harvey Nichols on March 1. Hewlett’s design is a take on London’s style and fashion pioneers over the past 200 years. Set against a familiar London backdrop, featuring iconic buildings such as St Paul’s Cathedral and the Gherkin, the illustration features seven characters, including the 18th century dandy, the pinstripe gent, 60s chick, punk and 80s casual. 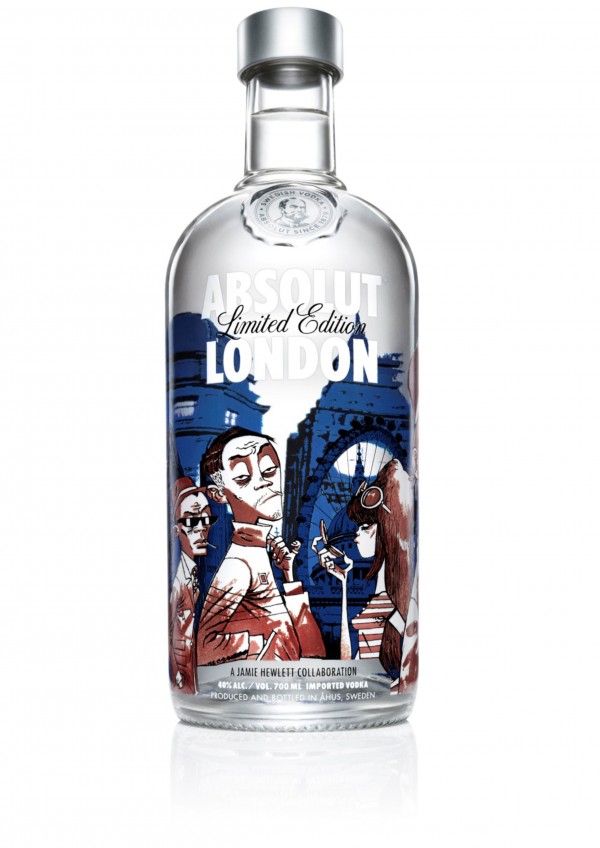 London has such a fascinating and rich history which has inspired me over the years. For ABSOLUT London I chose to re-create seven iconic characters from different eras who are largely defined by their style as well as their impactful contribution to London’s culture at the time, Jamie Hewlett explains. On sale at Selfridges and Harvey Nichols, London from the 1st of March onwards, each of the 49 bottles is priced at £21 ($35). If you want to win the last one , Absolut will be offering consumers the chance to win one bottles via Instagram starting February 9. There will also be the chance to buy one of only 50 unique collectors gift packs, which go on sale on March 22. More information can be found on the Absolut UK Facebook page. 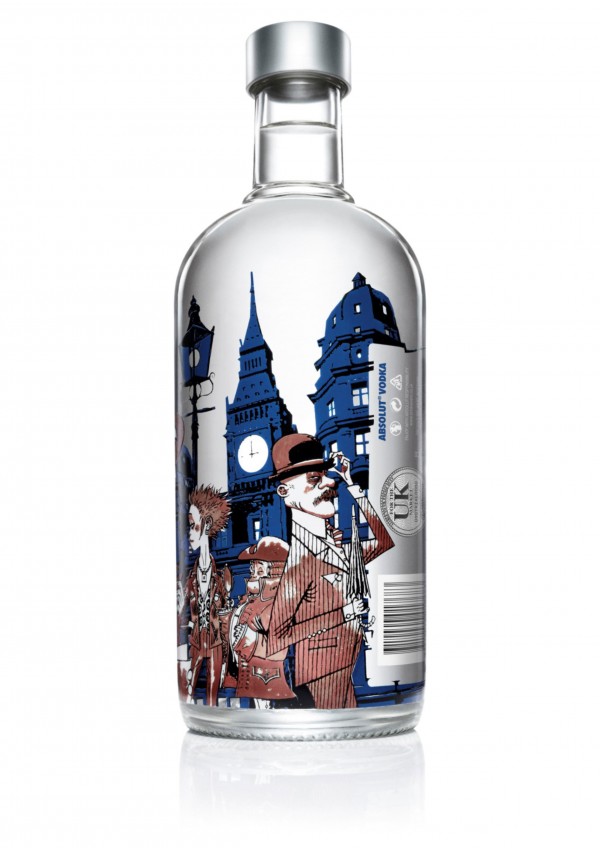