Calvin Klein just released a dress, named Katniss from its Spring/Summer 2012 collection. Inspired by Jennifer Lawrence’s character in Hunger Games, the Calvin Klein creative director, Francisco Costa in fact is returning the favor to an actress, who wore his dress at red-carpet ceremony two times. The dress, which was first sent down the runway in September, goes for $5,000. 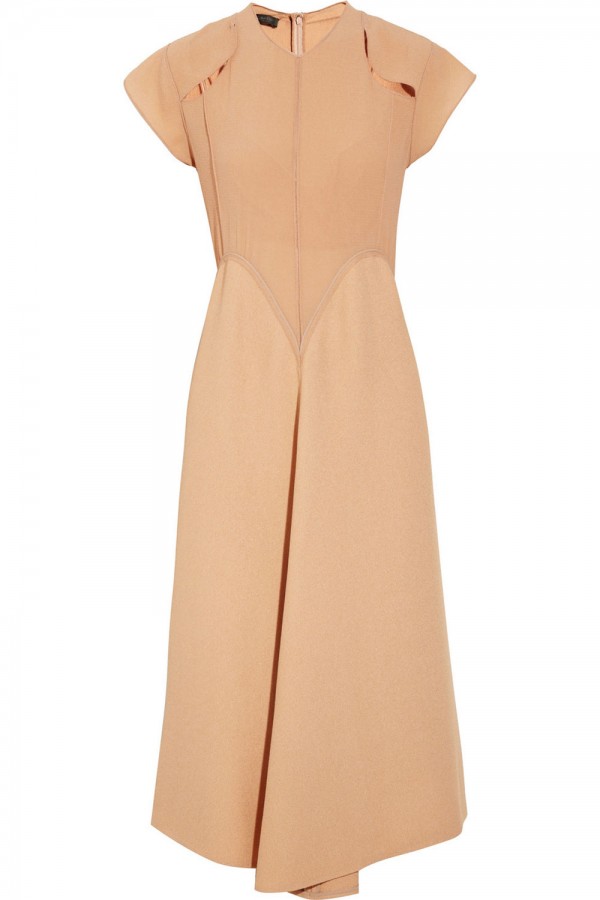 Last year, Lawrence wore Klein’s red body-hugging dress at her first Academy Awards ceremony, when she was nominated for her role in Winter’s Bone, and topped every best dressed list the next morning. This year, Lawrence chose the designer again for The Hunger Games premiere in New York, when she wore a forest green cocktail-length dress with a plunging neckline. The short-sleeve knee-length dress bears resemblance to the pale blue uniform worn by Katniss Everdeen in the first film from the blockbuster books. Available as of April 13 in an apricot color, the dress is for sale on Net-A-Porter for $5,000. ”] 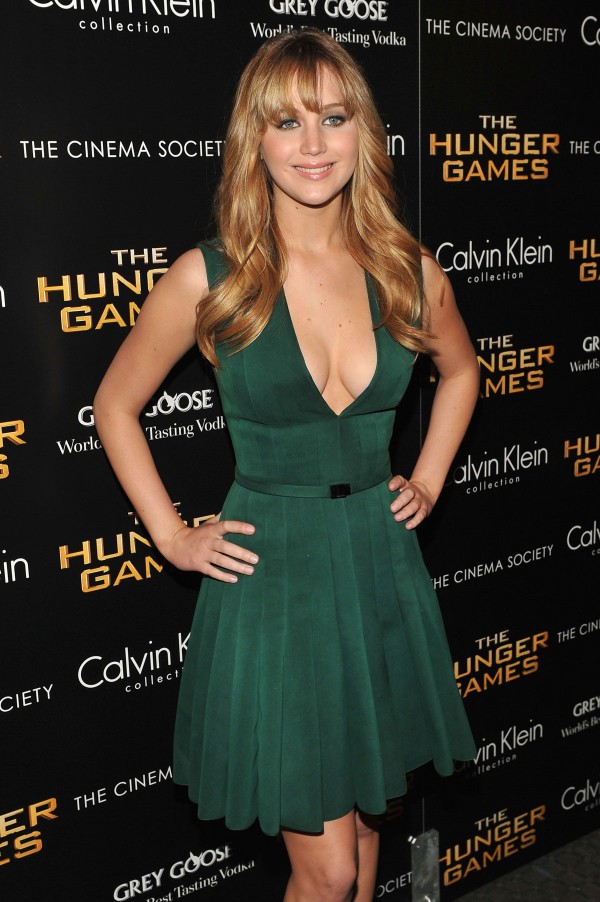