Shortly after Bill Gates founded Microsoft with Paul Gates, he bought a Porsche, a brand of car that he has been associated with for a long time now. That Porsche 911 Turbo from 1979 goes under the hammer  on 6th June in Vienna, Austria. The auction house estimates the value of the Porsche between $55,000 and $71,000. They have the registration papers connecting the car to Gates, with the same Seattle address (3509 43rd Ave NE) as on the Lexus registration papers. 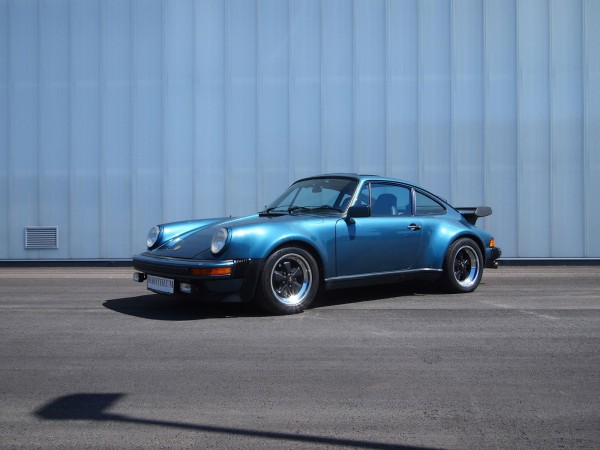 Bill Gates Porsche 911 Turbo was the first of several cars he would own over the years. He owned it from 1979 to somewhere in the 90’s, when he sold it, and the car ended up in Austria. Bill Gates, known for his infamous driving habits even before he purchased this car, said said that this Porsche led him into a lot of trouble. He used this car to tore up the desert outside Albuquerque, New Mexico, before the company was moved to Seattle. Gates was arrested for one of his midnight speeding adventures and Paul had to bail him out after he had to spend a night in jail. He also got three speeding tickets and one two from the same cop who had his eyes on the speeding thrills of the world’s richest man. The current owner recently repainted the original metallic turquoise and had the German automaker overhaul the 3.3 liter, 300hp engine. [Dorotheum] 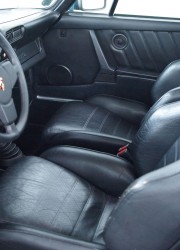 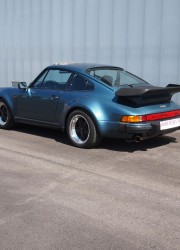 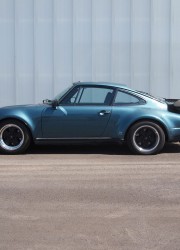 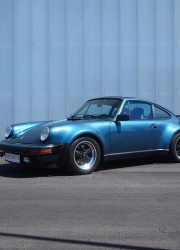 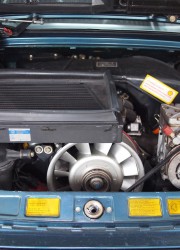 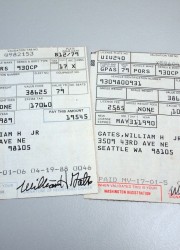