The second season of Game of Thrones has ended. And while the third season of this HBO highly watched series does not begin, all truly and rich fans can only wait and sit, but on Life-size Replica Iron Throne. HBO put them on sale through its online HBO Shop, and we said rich fans can afford it, because its price is $30,000 and extra $1,800 for shipping. 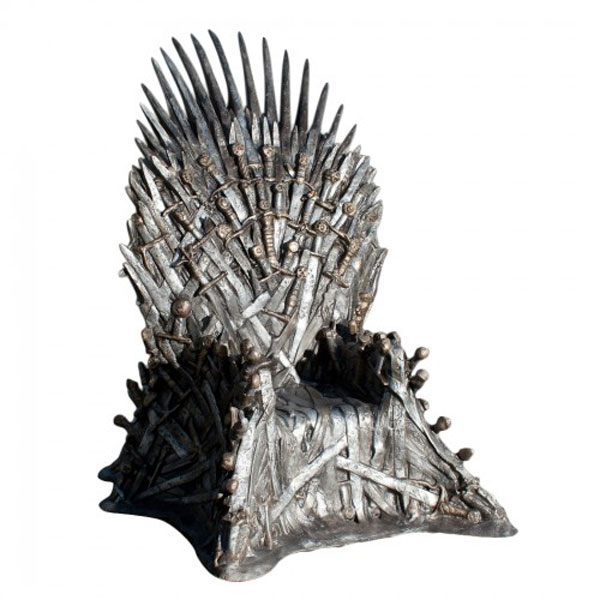 On the show, the Iron Throne was constructed by Aegon I Targaryen, the first king of the Seven Kingdoms, from the swords surrendered by his enemies, that actually took a total of 59 days to skillfully hammer out into Iron Throne. This life-size replica is made of hand-finished, hand-painted fiberglass and fire-proof resin that’s been twisted and turned to re-create the Game of Thrones design. It weigh 350 pounds and measure 7 feet, 2 inches tall; 5 feet 11 inches deep; and 5 feet 5 inches wide. Game of Thrones, the hit HBO medieval fantasy television series is an adaption of A Song of Ice and Fire, a series of high fantasy novels by American author George R. R. Martin, the first of which is dubbed A Game of Thrones. The series was premiered on April 17, 2011. It has also been adapted as a comic book series. 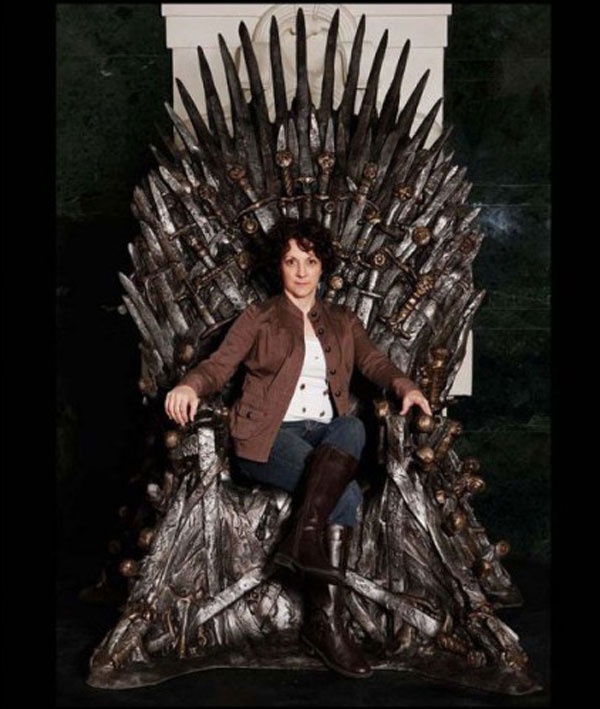 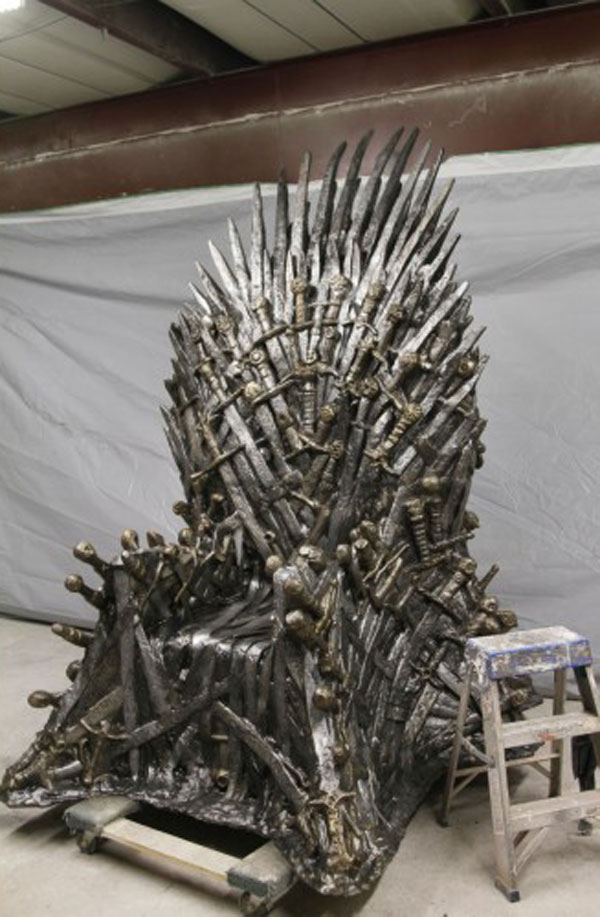