The lavish Miami Beach mansion where fashion designer Gianni Versace was shot dead 15 years ago by serial killer Andrew Cunanan, is up for sale at $125 million. Tourists and Versace enthusiasts still beset South Beach mansion, which he called Casa Casuarina, to pay homage to the respected designer and to admire the sprawling house and its architecture. 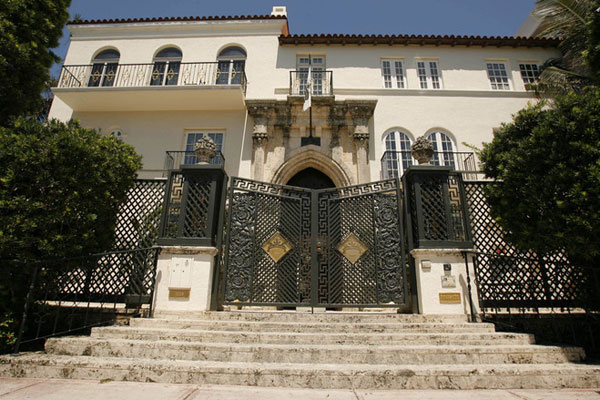 Casa Casuarina spans 19,000 square feet, and has 10 bedrooms, 11 bathrooms, a 54-foot gold-lined pool lined in 24-karat gold and adorned with mosaics, frescos, statues, arched doorway and an open air courtyard. Versace purchased the mansion in 1992 and spent $33 million on expanding and renovating it. Peter Loftin bought the house in 2000 and left Versace’s renovations as is. “This is an iconic oasis for the rich-and-famous that sits in the middle of South Beach. It’s a one-of-a-kind property, created by a genius; that is a piece of art, and a piece of history,” Peter Loftin said in a statement. Inspired by the oldest existing house in the Western Hemisphere, the “Alcazar de Colon” in Santo Domingo, Dominican Republic, Alden Freeman, architect, philanthropist, author and political reformer has built the house in 1930, the real estate firm said. The Alcazar de Colon, once a Colonial palace, is the only known home of the family of explorer Christopher Columbus and is now a museum, according to its web site. [Coldwell Banker] 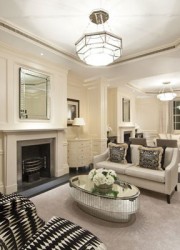 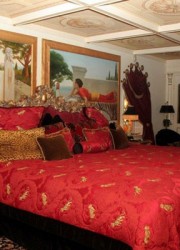 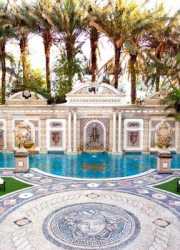 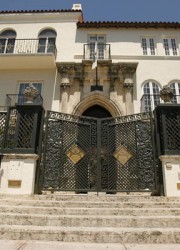 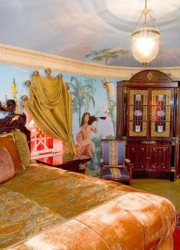 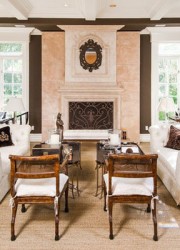 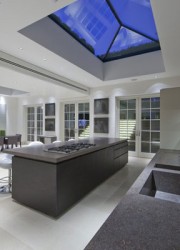 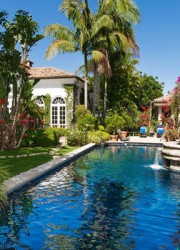 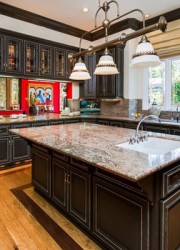 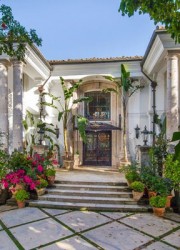 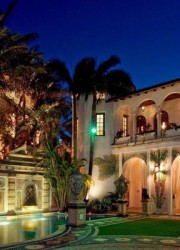 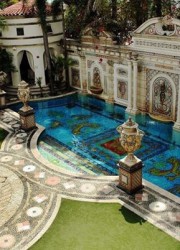 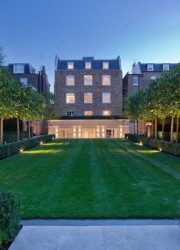 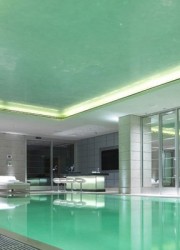