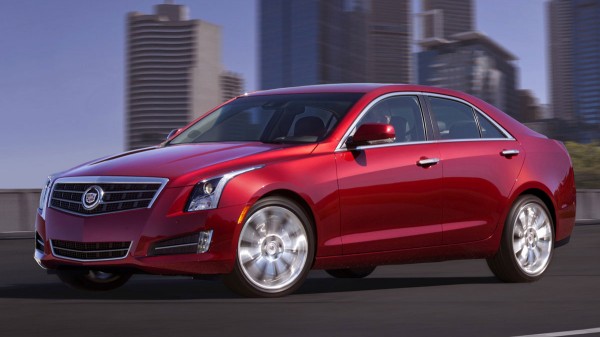 “After getting hands-on driving experience during the 2013 Cadillac ATS road test, and then driving it back-to-back against the BMW 335i and Infiniti G37 Sport, we find it to be the most compelling compact luxury sedan on the market right now, and one of the automotive stories to watch in the new class of vehicles coming to market,” said Karl Brauer, editor in chief of Total Car Score. “The [Cadillac] ATS has an overall edge versus the BMW 3-Series, and there is yet more distance between itself and other cars in the entry luxury segment.” Brauer explained that the BMW 3-series still has a slight advantage over competitors in pure driving dynamics, including a capable suspension and highly intuitive steering feedback, while the Infiniti G is still very compelling in terms of performance, but it is dated with regard to interior design, styling and drivetrain refinement. “However, the fact that the ATS has essentially matched the 3 Series dynamically, and is more compelling in terms of interior design, overall layout and technological interface, makes it feel like a more advanced car,” said Brauer. “The ATS’s 3.6-liter V-6 is attached to a brilliant transmission. It is exceptionally capable in its ability to downshift and upshift at precisely the right moment, even without driver input.” The 2013 Cadillac ATS, which was unveiled on 27th July, during the opening ceremonies of the 2012 Olympics, is now available for sale in the U.S. 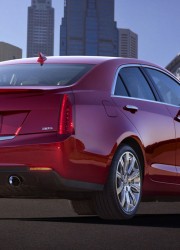 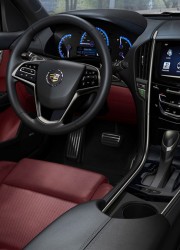 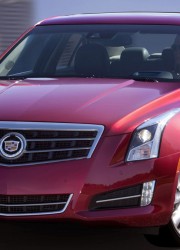 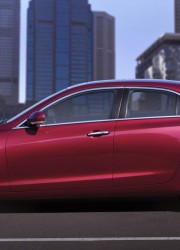 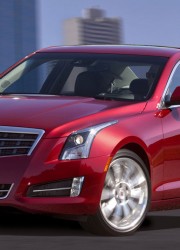 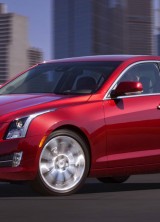