One of Los Angeles’s most storied properties, infamous Owlwood Estate is now on the market with an asking price of $150 Million, making it the most expensive residential home in the California. This notorious property was once owned by Hotel Bel-Air founder Joseph Drown, 20th Century Fox co-founder Joseph Schneck (his affair with Marilyn Monroe supposedly began in the mansion) and even later, actor Tony Curtis and Sonny Bono and Cher. 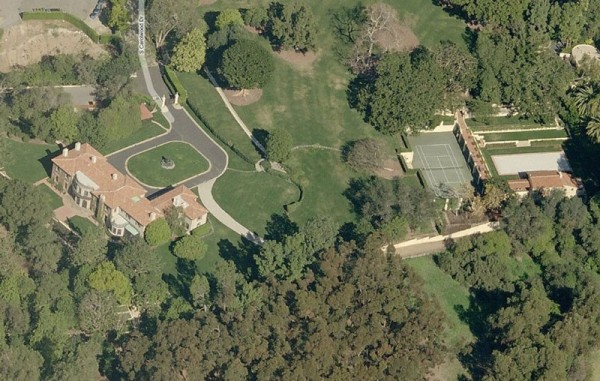 Built in 1936 for Florence Quinn, the ex-wife of department store magnate and real estate mogul Arthur Letts Jr., the Italian Renaissance-style house was designed by well-known and respected architect Robert Farquhar. Nestled between Sunset Boulevard and the Los Angeles Country Club in Holmby Hills, the 12,201-square-foot property includes eight bedrooms, ten bathrooms, a 1,500 square-foot living room with solid oak paneling and a marble-faced fireplace a pool and tennis court. Owlwood Estate in Holmby Hills is a one of a kind estate with two adjacent lots, so even the experts in the industry aren’t willing to give exactly estimates, due to absence of absolutely appropriate comparable example. The nearest comparable property is Candy Spelling’s manor which was also listed for $150 million but finally sold to Petra Ecclestone of F1 for $85 million. [youtube]http://www.youtube.com/watch?v=tEPfR3pYn5k[/youtube] 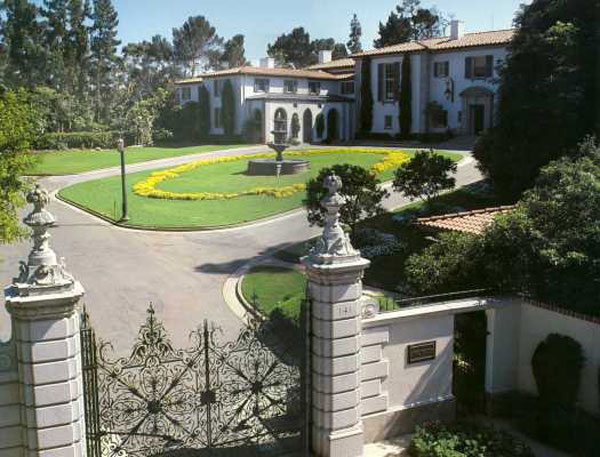 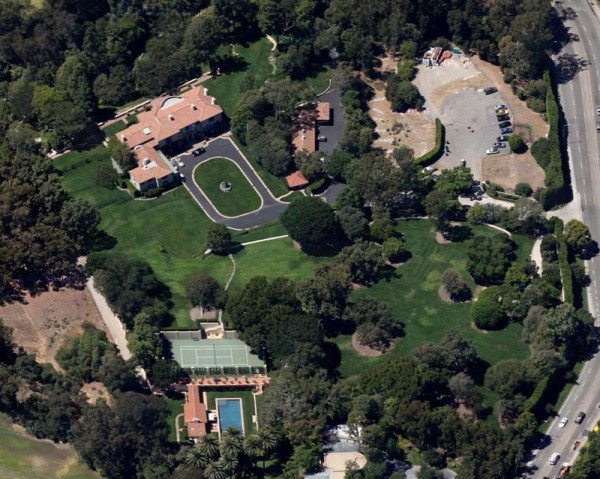