Since 2009, when debuted with their Sasha W/P, Wilson Audio had not offered nothing new. Now, after over a year of research and development, Wilson Audio has finaly designed an all-new loudspeaker, Alexia, that is a truly modular system. 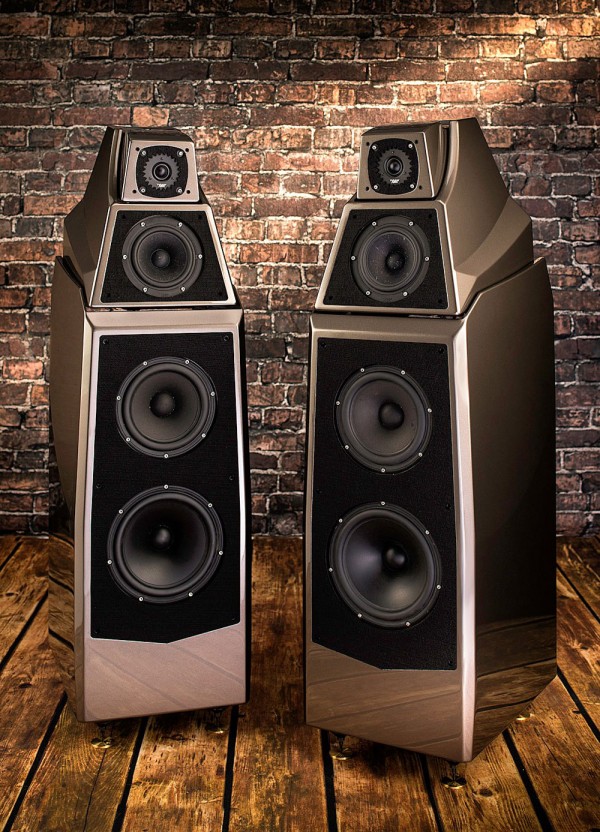 Alexia is slightly taller than Sasha W/P, but its form factor and its footprint are similar to Sasha W/P. Alexia features three modules to facilitate micro adjustments in the time-domain for all three driver groups, the woofer, the midrange and the tweeter. The new speaker features a bass enclosure totally constructed from Wilson Audio’s X Material with thicker walls and an extensive bracing system to allow the new bass drivers to perform optimally. For the bass, Wilson developed two entirely new drivers, an 208mm and 254mm. The midrange and tweeter modules combine X Material with S Material – first introduced in the Sasha W/P. High frequencies are handled by a revised version of Wilson’s newest driver, the Convergent Synergy Tweeter, that was first featured in the new Alexandria XLF. Specifications are “preliminary” at this stage with a quoted frequency response from 20Hz to 32kHz +/- 3dB, a sensitivity of 90dBSPL at one metre, impedance of 4-ohms with a 2-ohm minimum at 80Hz. Dimensions are 1352mm high with spikes (variable), 387mm wide and 537mm deep with an overall weight of 116kg each. The first production run shipment for the US is scheduled for mid November with pricing confirmed as $48,500. 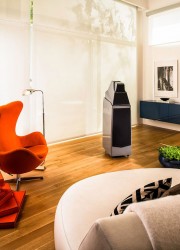 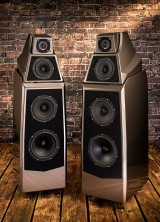 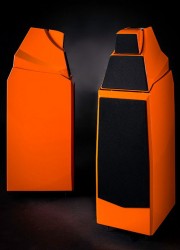 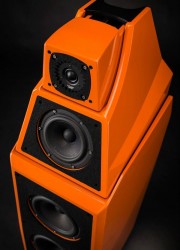 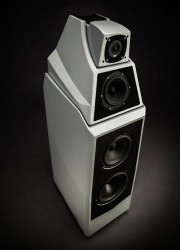 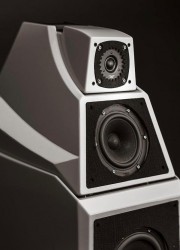