Just three months after Gianni Versace’s Miami mansion Casa Casuarina, where he was killed, hit the market for $125 million, making it one of the most expensive homes for sale in America, one more house of Versace’s family has been listed for sale. Santo Versace, Gianni’s older sibling and the president and co-chief executive officer of Gianni Versace SpA, has decided to sell his modern mansion in Milan for $64 million. 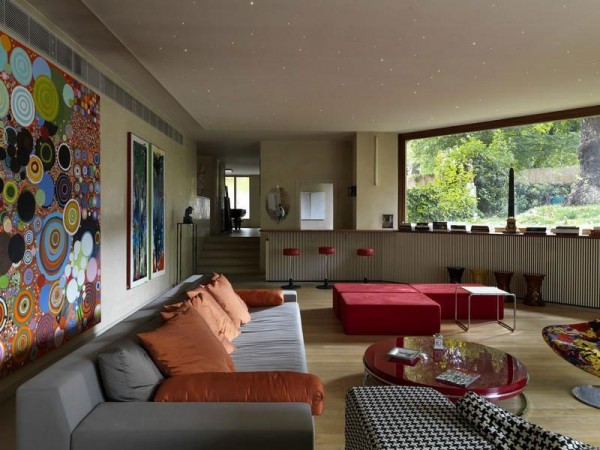 Built in 1954, this refined 22,000 sq ft home spreads across four floors and also includes the 4,700 sq ft of private garden and 3,200 sq ft of rooftop terrace. Additionaly, there is a basement for the staff members. Designed by architects Carlo De Carli and Antonio Carminati, representatives of the Modern Movement, in 1953-1954, the mansion is located on Via dei Giardini, the only street with trees in the centre of Milan. The building, considered one of the finest examples of post-war rationalist residential architecture in the city comes with a floor plan constituted of an octagon overlapping a rectangle. Although is built in 1954, the home is very modern. [Sotheby’s] 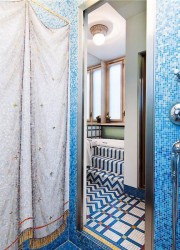 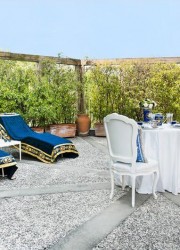 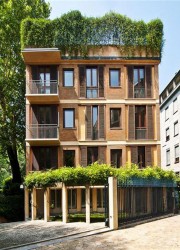 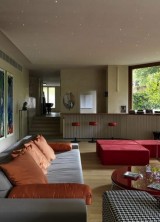 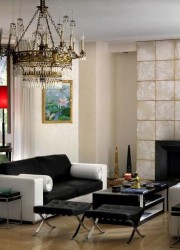 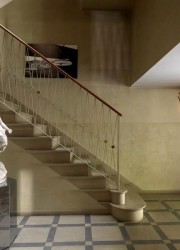