Just day after Sotheby’s auction house had staged its most successful auction in its history, taking $375m (£236m), Christie’s broke this record and ended its Post-War and Contemporary Art event with a total sale of $412.3 million, with 11 artist’s records set! Following the historic evening sale which became the most valuable auction ever in the category, Christie’s achieved a combined $96 million during the two sessions on Thursday. ‪ “Christie’s sales of Post war and Contemporary art this week in New York showed tremendous strength and energy, with a record combined result of $525 million. The incredible response we saw from bidders this week is a testament to the increasing depth and diversity of this collecting category. With our $412 million Evening Sale on Wednesday and our $96 million Day sales on Thursday, we witnessed strong prices for works of art across all mediums and price levels and reached an exciting new threshold for the auction market globally,” analyses Brett Gorvy, Chairman and International Head of Post-War and Contemporary Art. During exciting sale, which was 93% realized by value and 92% by lot, only six of the 73 works that hit the block went unsold. Seven lots each sold for more than $20 million, 11 works sold for over $10 million, 16 for over $5 million and 56 for over $1 million. We single out some of the artworks which soared far beyond already high estimates. Both works, estimated at $20 million to $30 million – Kline’s untitled abstract expressionist oil from 1957, sold for $40.4 million, smashing the previous $9.3m (£5.8m) record for his work and Jeff Koons large sculpture Tulip, which graced New York’s Rockefeller Center plaza, , sold for $33.7 million, easily beating Koons’ record of $25.8 million, and made the second-highest price ever achieved at auction by a living artist. Andy Warhol’s Statue of Liberty, a 3D silkscreen featuring multiple images of the iconic monument, fetched just over $43.7 million, easily beating the pre-sale estimate of $35 million. Jean-Michel Basquiat’s untitled work from 1981 sold for $26.4million, beating the artist’s previous record of $20.1million, which was only set in June, while Rothko’s abstract “Red Stripe (Orange, Gold and Black) did just as well, sold for $23.4 million against a $20 million high estimate. Previous day, Rothko’s large-scale masterpiece No 1 (Royal Red and Blue) sold for $75.1million at Sotheby’s. 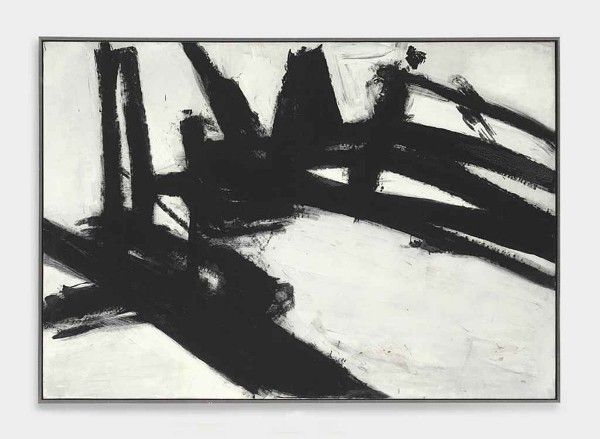 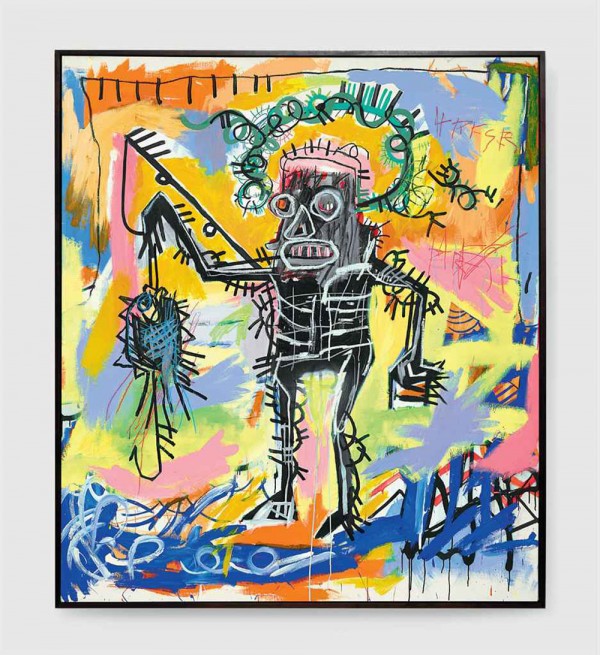 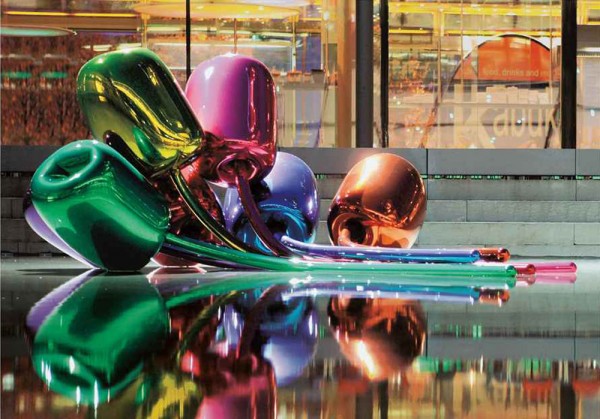 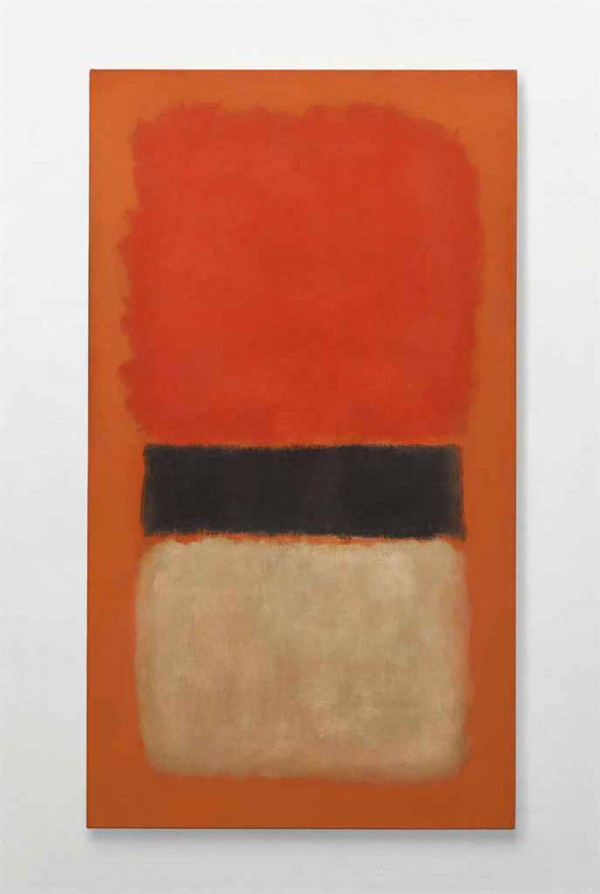