The former ‘Grey’s Anatomy’ actress, Katherine Heigl, has put her 3,690 sq ft Los Feliz House – which has four bedrooms and four bathrooms – on the market. The property also boats a huge gardens, large verandas, a pool and a cabana. 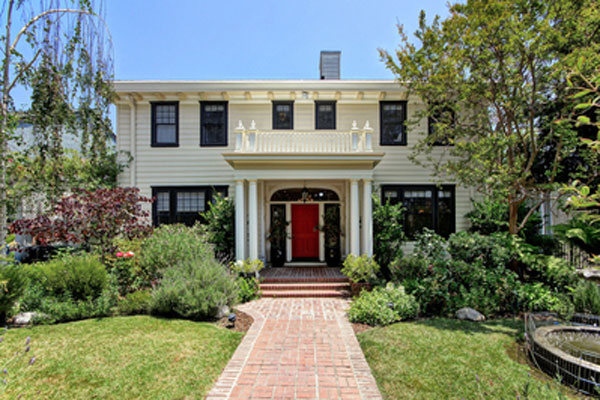 The 33-year-old actress – who is married to Josh Kelley – could be planning to buy a bigger home after recently adopting daughter Adalaide Marie Hope, providing three-year-old Naleigh with a younger sister. While Katherine is thrilled with the latest addition to the family, she has admitted she was not prepared for how dramatic a life change it was. She said: “I think it’s far more chaotic than I anticipated. And I think every parent probably says that and every parent tries to warn new parents about it. And we all go, ‘Pish posh, it’s going to be fine. What’s one more?’ “Naleigh was super excited about having a new baby sister — until she arrived. Then she was a little hesitant about whether or not she wanted her to stay and then she became her little protector and is taking on the role of big sister very seriously.” Dorothy Carter and Michael Orland of Keller Williams Realty are the listing agents. 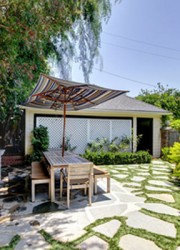 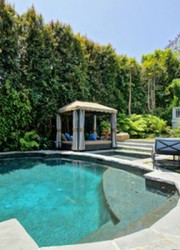 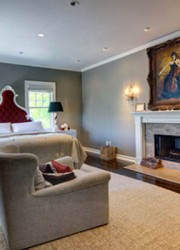 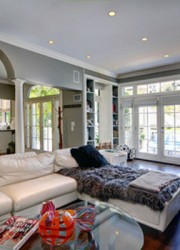 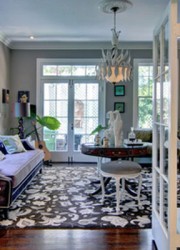 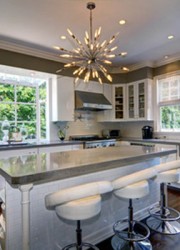 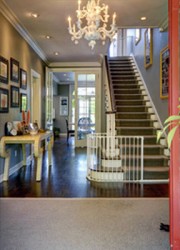 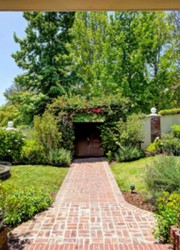 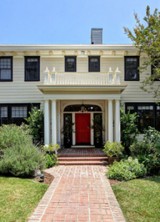