Beside new Geovid HD-Binoculars, Leica also premiers its new Rangemaster CRF 1000-R laser rangefinder. The new innovative CRF 1000-R calculates automatically, based on the linear distance and the angle, the equivalent distance that the projectile would travel when fired horizontally (equivalent horizontal distance). 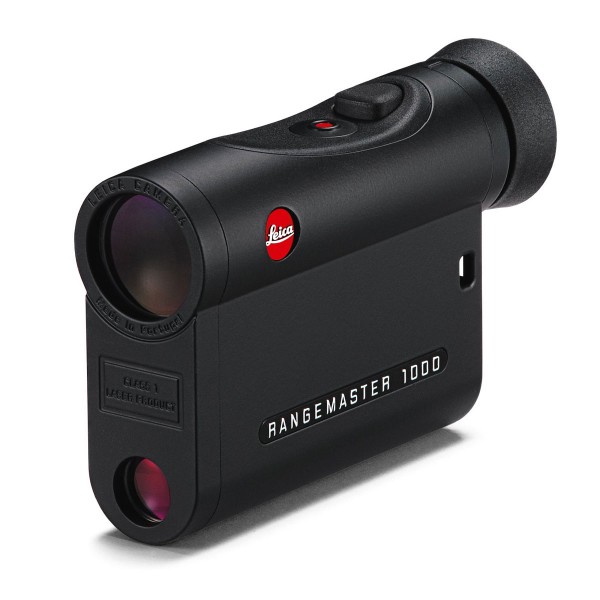 This laser rangefinder delivers the precise line of sight distance from ten metres/yards to a maximum range of 915 metres / 1000 yards. In addition – taking the firing angle into account – the hunting-relevant level terrain distance can be displayed for distances up to 550 metres / 600 yards. This means that the Rangemaster provides the decisive data its user needs for ethically correct and precise shots, particularly when hunting in mountainous terrain. The CRF 1000-R boasts the best and brightest LED display with automatic brightness control which allows it to adjust itself to surrounding light conditions, ensuring its readability at all times. It also features high-performance 7 x 24 mm precision optics with integrated dioptre compensation. What’s more, the rangefinder offers a wide field of view for fast and easy target recognition. With its compact and ergonomic form and a weight of only 185 grams, the Leica Rangemaster CRF 1000-R is ideally adapted to the needs of its users. It’s ultimate precision combined with the basic ballistic functionality, the ease of use and the brilliant, outstanding optics make it the most precise, lightweight and compact rangefinder on the market, only surpassed by Leica’s top compact rangefinder product, the CRF 1600-B. 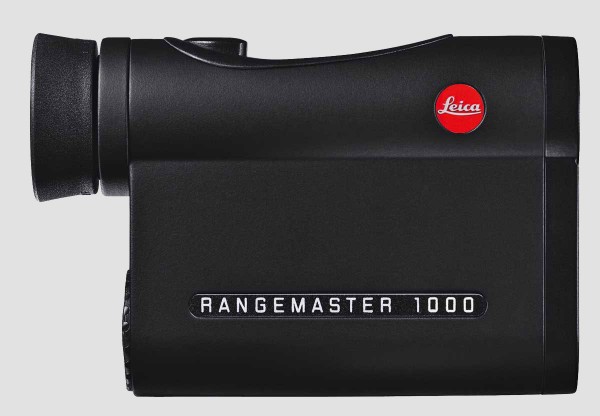 The Rangemaster CRF 1000-R calculates automatically, based on the linear distance and the angle, the equivalent distance that the projectile would travel when fired horizontally (equivalent horizontal distance)