When not meet the needs of spendthrift car owners from China, Russia and other parts of the world, Bulgarian design house Vilner likes to apply its styling expertise on motorcycles. Their most recent project is called Vilner Aprilia Stingray. It’s actually 2010 Aprilia Tuono 1000 R wich Vilner has upgraded to be more aggressive, bold and futuristic. 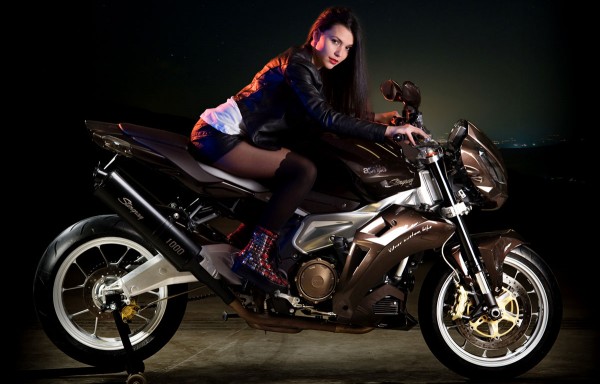 Vilner says they have made around 13 modifications to the original Stingray, some of which are quite obvious, such as the gas tank. Vilner retained the Aprilia Tuono’s dual headlights but redesigned its cowl with new air ducts, helmet and integrated LED turn signals. And that’s not all, as Vilner re-upholstered the seats, painted part of the frame in black, repositioned the license plate holder, extended the rear fork and driving chain by 15cm (5.9 inches) and re-sprayed the wheels. The power is reportedly enhanced by 10% compared to original. Vilner did not disclose the price of these modifications for the Aprilia Stingray. 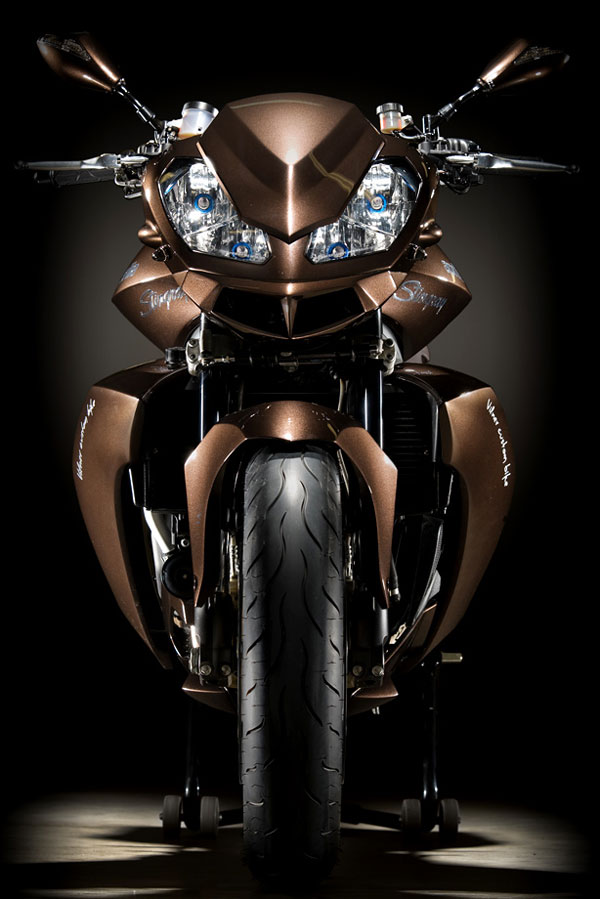 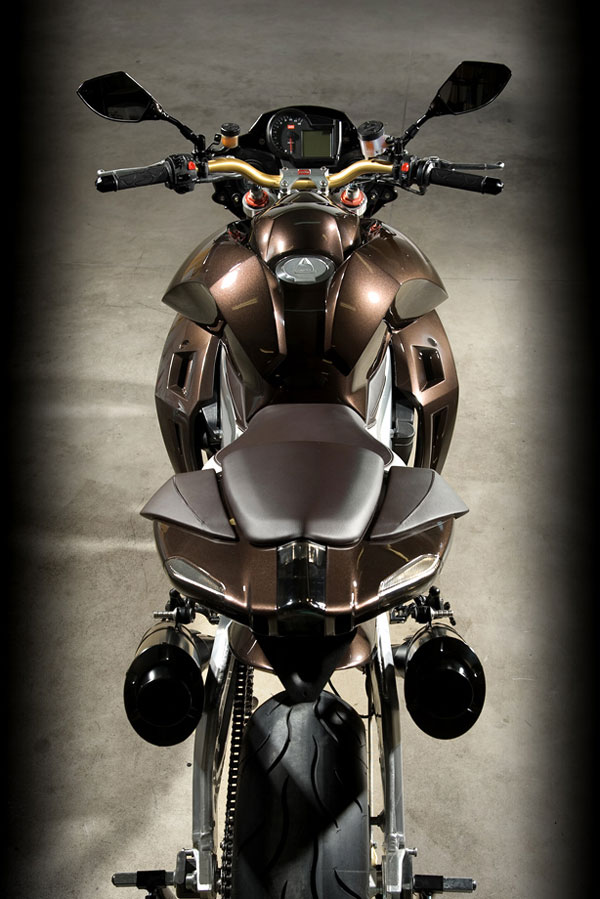 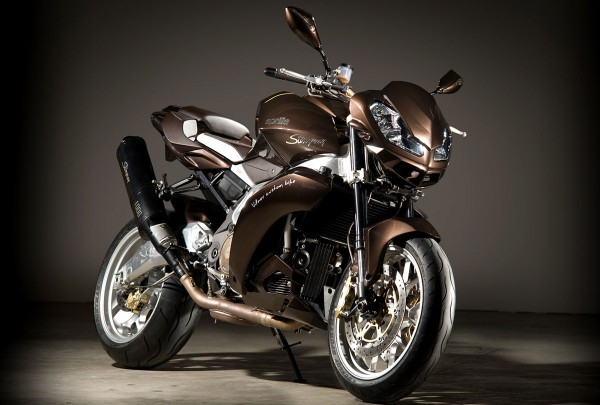 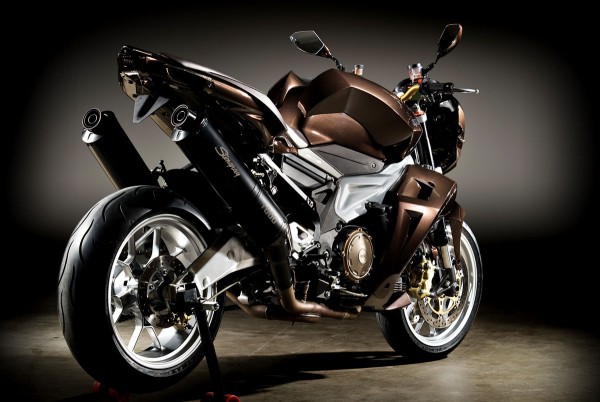 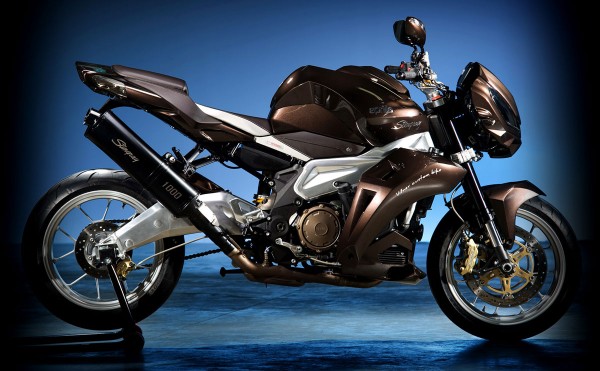 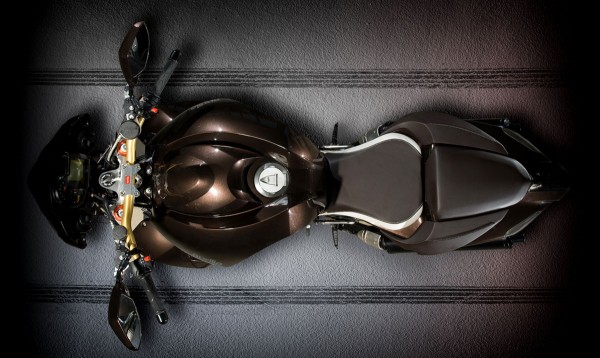