Epic true story, the romance between the most powerful man in the world and the woman who conquered his heart decides the course of Western civilization – Napoleon and Josephine has been shown in A Love Story movie, played by Armand Assante and Jacqueline Bisset. The man with the strength and ego to proclaim himself emperor falls in love with Josephine de Beauharnais, an older woman with two children. But after her death, his victories turn to defeat, and one of the mightiest empires in history crumbles. 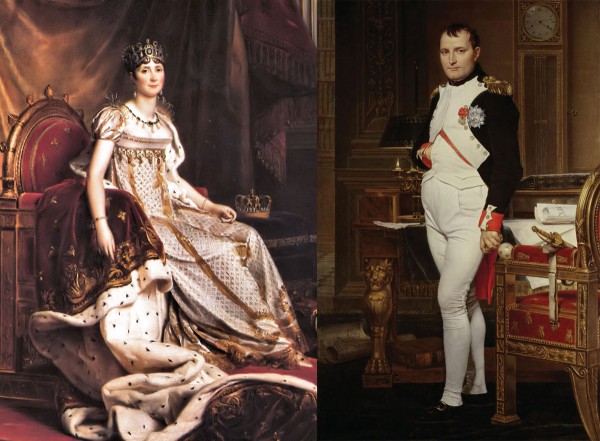 Now, the engagement ring which Bonaparte gave Josephine goes under the hammer by Osenat auction house at the March 24 in Fontainebleau, south of Paris. A simple gold ring with a diamond and a pear-shaped sapphire is estimated to fetch between €8,000 to €12,000 ($10,770 – $16,000). “At the time, Napoleon had very little money. The ring is a very ordinary one,” said Jean-Christophe Chataignier, who head Osenat’s department of historical objects. Last year in December a letter written by Napoleon was auctioned by Osenat. In the letter, dated October 20, 1812, written in code and signed Nap, the emperor informs his external relations minister, Hugues-Bernard Maret, Duke of Bassano (1763-1839) of his decision to blow up the Kremlin.
If you like you can check latest Other Stuff photos