After premiere at private event in Beverly Hills, McLaren has released official photos and technical details of the P1 ahead of its premiere scheduled for 5 March at the Geneva Motor Show. Starting price of this exclusive automobile is $1,300,000. Although the initial plan was to produce a McLaren P1 in 500 copies, executive director of the British company, Ron Dennis, corrected that number to 375 units. Production model differs from the prototype, wich was unveiled at the Paris Motor Show 2012 only in very subtle details, such as the side vents on the front bumper corners, made of carbon fiber, or a different texture to the mesh covers on the back of the car. Drag coefficient at McLaren P1 was 0.34, and the car generates power grip (“downforce”) of 600 kg, which is five times more than in the previous model McLaren, MP4-12C. McLaren P1 chassis made of carbon fiber weighs only 100 pounds and is the lightest compared to any other serial car. On the other hand, according to the British manufacturer, this chassis also provides vehicle safety and rigidity of Formula 1. 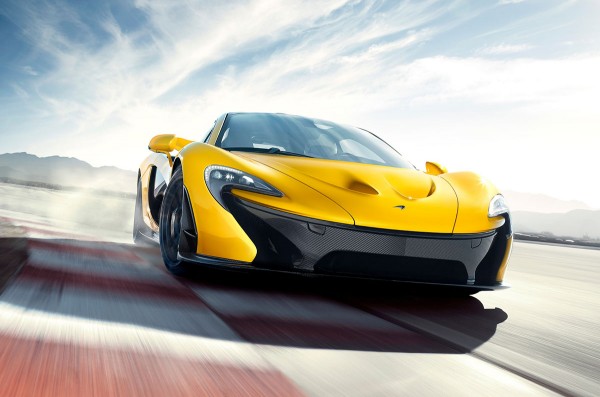 Compared with the legendary McLaren F1, the new model is longer by 30 cm, and the wider and longer than the current McLaren MP4-12C. Thanks to the lightweight design, total vehicle weight is only 1,400 kg. Carbon fibers are used extensively in the cockpit McLaren P1. The constructors of this car took care of every gram of weight. The seat is adjustable, while the backrest is fixed at an angle of 28 degrees. In the event that a driver wearing a helmet, arm can be moved to another fixed position of 32 degrees. The entire seat, which is, you guessed it, also made of carbon fiber, weighs only 10.5 kg. The heart of this car is a hybrid drive system. It consists of 3.8-liter V8 twin-turbo gasoline unit, which now know definitively that develops 737 hp at 7,500 r / min with maximum torque of 720 Nm (available from the 4000 / mini), and the electric motor, which has an additional 179 HP. McLaren combined power is 916 hp P1 and total torque of 900 Nm. Power is transmitted to the wheels through a Graziano seventh speed automatic transmission with double clutch. According to the people from McLaren, P1 is able to move only with the help of electricity some 20-odd miles, if the car speed not exceeding 30mph. McLaren P1 is equipped with Instant Power Assist (IPAS) system. This technology allows the driver to press the button on the steering wheel and activates an electric motor which provides additional power of the car. P1 achieves speed 0 to 60mph in less than 3 seconds until he is up to 120mph takes just under 7 seconds. After 17 seconds, P1 reaches 180mph and a top speed electronically limited to 210mph. The driver can use the command drag reduction (DRS) system, which changes the position of the rear wing giving additional air resistance by 23 percent. The system is also activated by buttons on the steering wheel and off, or by pressing a button or the brake pedal. P1 have air conditioning, navigation and premium audio system, but that’s is end for it, because as they say in the McLaren, the P1 is primarily designed for extreme driving experience. Each driver’s seat adjusted correctly specified customer, so that specially designed according to the owner’s dimensions. 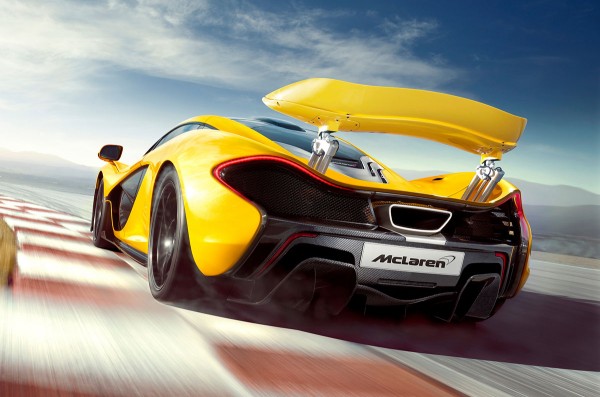 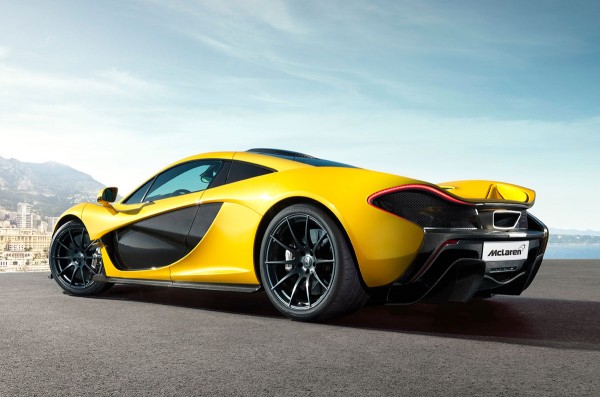 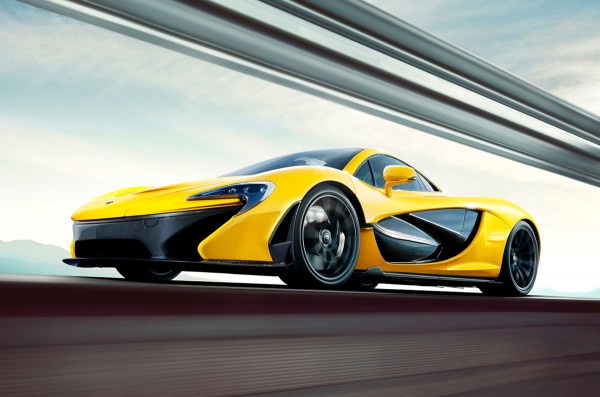 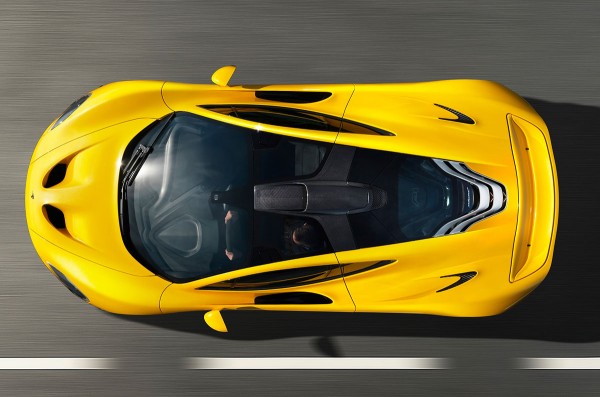 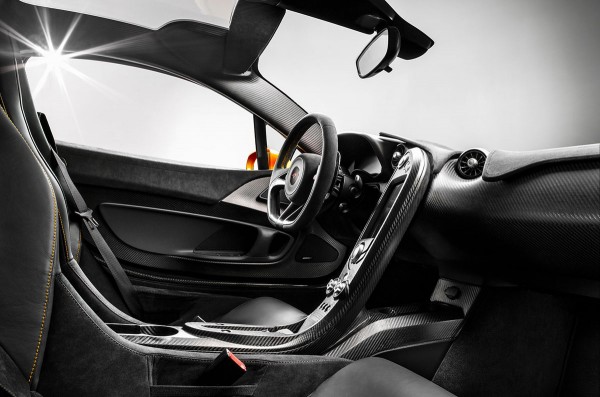 P1 all-carbon décor is driver oriented, but focused rather than luxurious