Lamborghini will present to the public its fastest production car ever today at Geneva Motor Show . Italian car manufacturer has recently announced that on the occasion of its fiftieth anniversary is going to present a special car worthy of the rich history of this company. Based on the first images it seems that the expectations are not disappointed. The new Lamborghini is named Veneno, the Spanish word for “poison.” At first glance the car perhaps a little reminiscent of the  Batmobile. Body will be made ​​of carbon fiber graphite, color-highlighted the toxic red lines running along the lower edge of the front vents, over the threshold, to the rear of the vehicle. These red lines are also on the wheels of cars, as well as in the interior, the dashboard and center console. 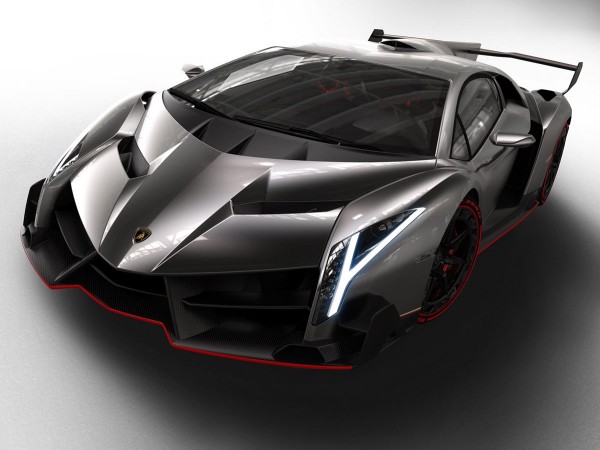 Lamborghini Veneno is tribute to the 50th anniversary of Automobili Lamborghini

Lamborghini’s front end is dominated by large Veneno deflector and “gills” on the hood. Massive air vents are located on the rear wing and front wheels, and the rear side of the car is decorated with a horizontal stabilizer and a thin line of stop lights that stretches almost the whole width of the car. Based on the information, the heart of Lamborghini Veneno is known 6.5 liter aspirated V12 that instead of 700 produced 750 hp. The drive unit, associated with seven-speed robotized manual gearbox is able to push up maximum from Veneno of 220mph, while the car from 0 to 60mph comes in 2.8 s. Lamborghini plans to produce only three copies and each will cost about $4.5 million. As usual when it comes to these cars all three units were sold out in advance, which means that the price will soon jump giddy. 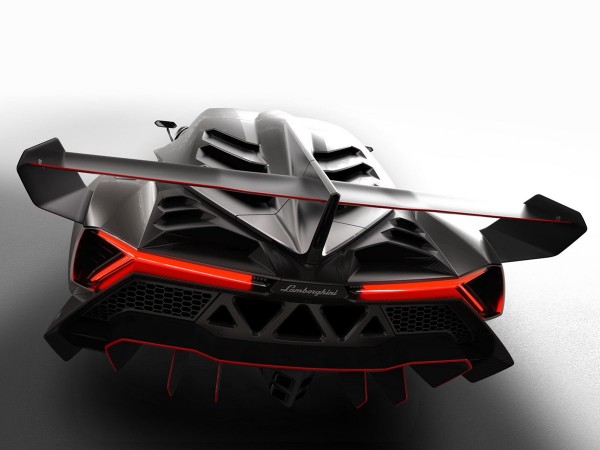 Named after a Spanish fighting bull that killed a matador in 1914, the Veneno is based on the Aventador coupe 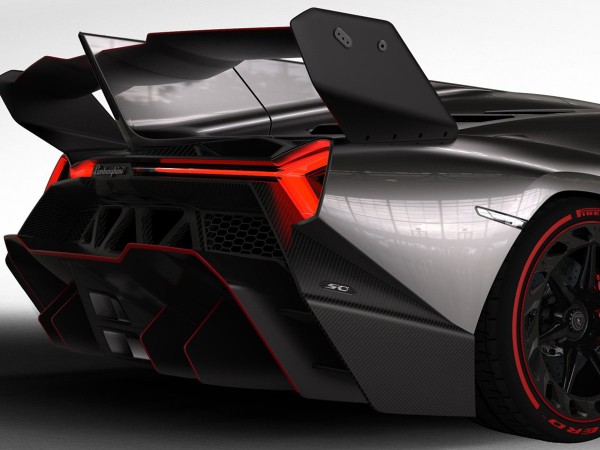 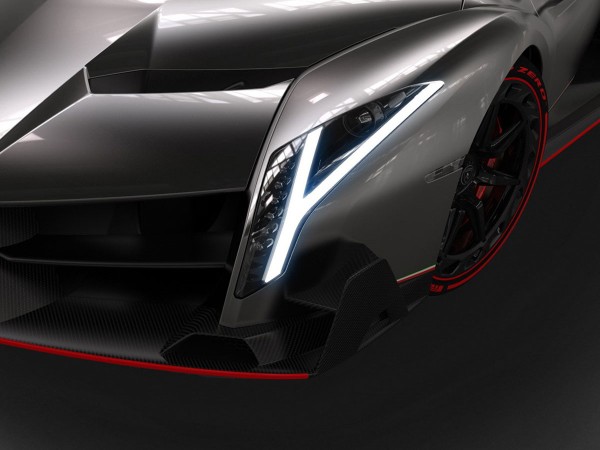 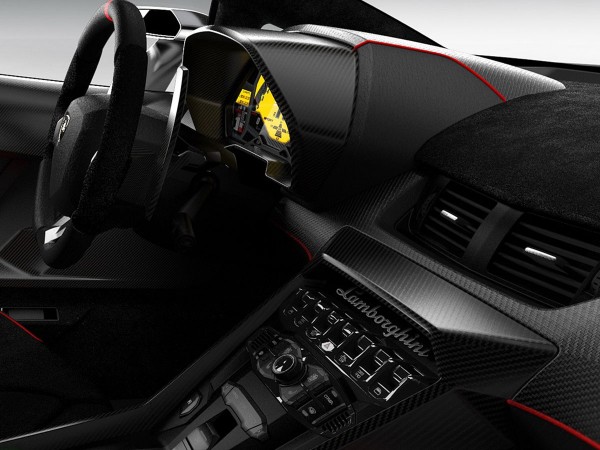 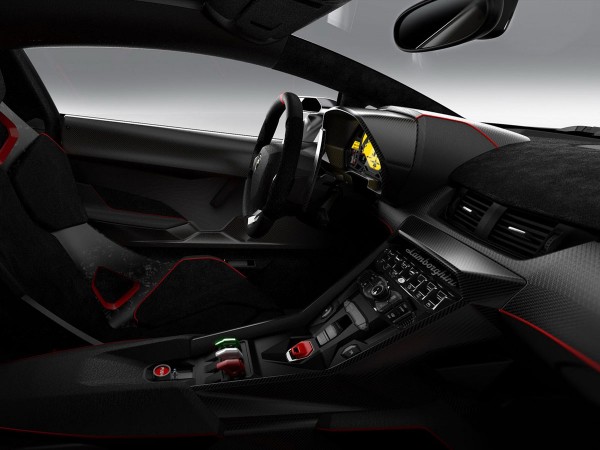