Christie’s first ever online only sale of Andy Warhol works that ended last Wednesday was a double success. It raised twice as much money as expected, demonstrating that online auctions which Christie’s had mostly used to sell items such as wine and jewelry can be used to sell fine art. Some items were even set as low as $600, while other estimates reached as high as $70,000. Mr. Warhol’s work was a big draw. For example, a print of Marilyn Monroe‘s lips that was expected to sell for between $3,000 and $5,000 fetched $90,000, making it the most expensive work to be sold in the auction. 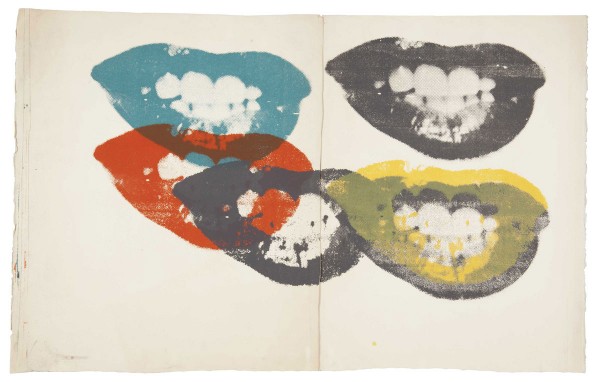 The event attracted 263 bidders from 36 countries, raising $2.3 milion to benefit the Andy Warhol Foundation for the Visual Arts, which last year gave more than $17 million to support art organizations.

Andy Warhol (August 6, 1928 – February 22, 1987) was an American artist who was a leading figure in the visual art movement known as pop art. His works explore the relationship between artistic expression, celebrity culture and advertisement that flourished by the 1960s. 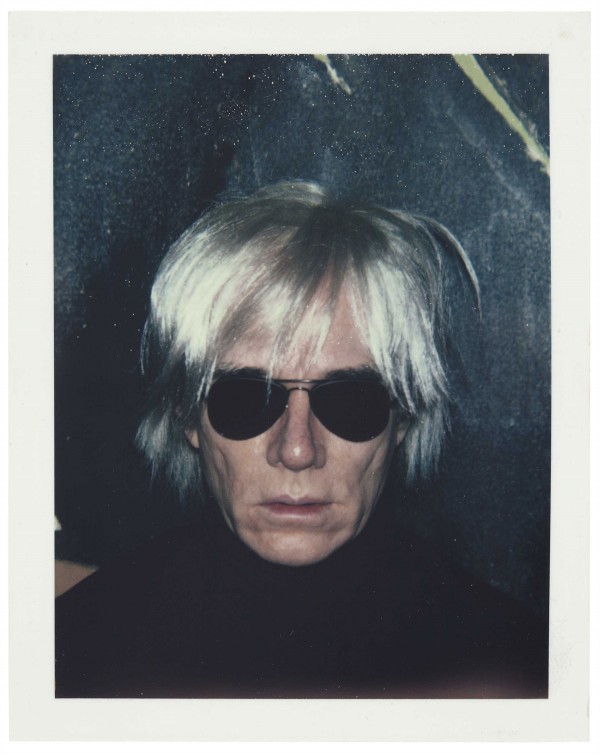 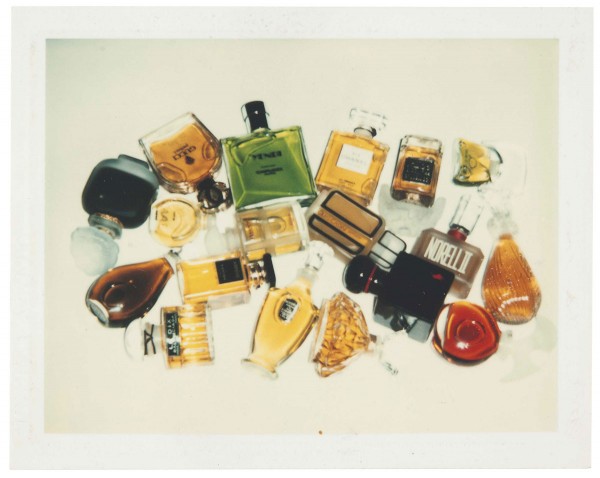