‘Eleanor’ from the ‘Gone in 60 seconds’ with Nicolas Cage recently sold for $1.1milion and now the Mustang beat that record. At the Mecum’s Spring Classic Auction the 1967 Shelby Ford Mustang become the most expensive Mustang ever sold with a price tag of $1.3 million. It happens to be the only one in the world today and fastest Shelby of the 60s. The Shelby Mustang is a higher performance variant of the Ford Mustang which was built by Shelby American from 1965 through 1970. 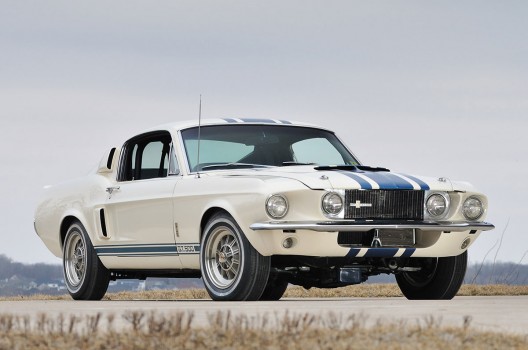 This 1967 Shelby GT500 Super Snake has V8 GT40 MkII engine with 427 cubic inch. The GT500 has the economy line of Thunderbolt Goodyear tires and retain 97% of the original thread, after it was driven for 500 miles, with average speeds of 140 MPH each time around. Previous owners of this Shelby is partly unknown. On record, one traces the car to pilots James Hadden and James Gorman, from where it passed on to Bobby Pierce in 1970, where it remained for a period of 25 years. Before Pierce managed to get the car, the gearbox had been modified by the pilot owning duo, who changed the original 2.73 gear unit to a 4.10 unit. Then David Loebenberg, Charles Lillard, and Richard Ellis were subsequent owners who did their bit to care for this car. The new owner’s identity remains also unknown. 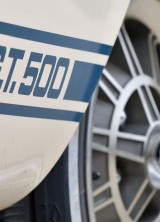 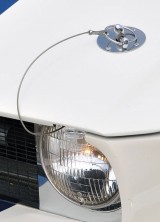 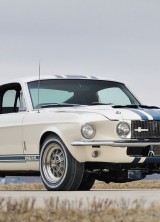 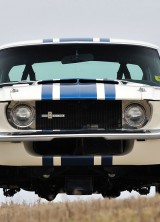 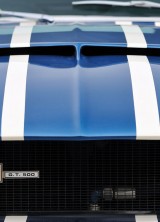 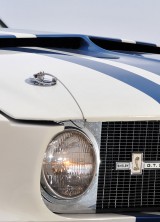 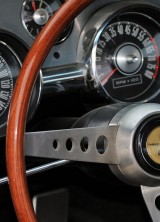 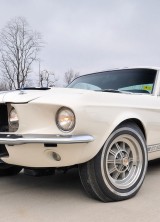 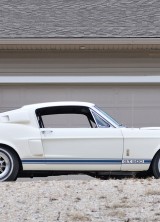 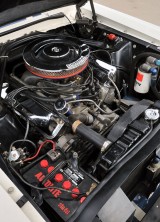 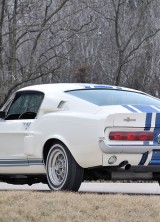 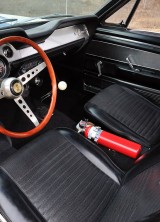 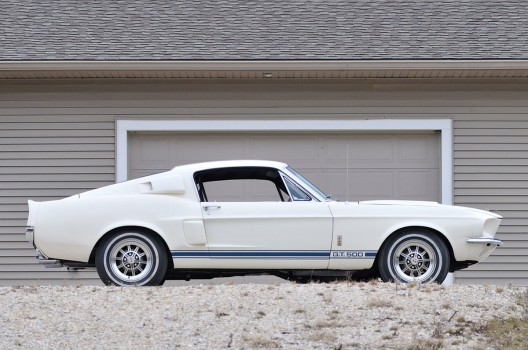