The Clash were an English punk rock band that formed in 1976 as part of the original wave of British punk. The only band that matters, with its politicised lyrics, musical experimentation, and rebellious attitude had a far-reaching influence on rock, alternative rock in particular. Along with punk, their music incorporated elements of reggae, ska, dub, funk, rap, and rockabilly. 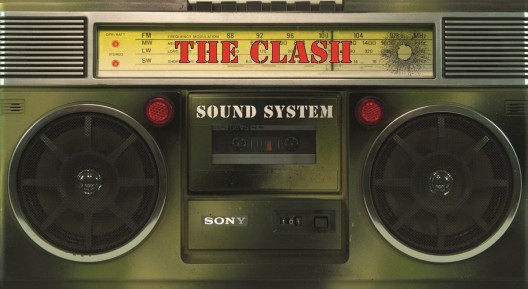 They return to record stores thanks to the Sony Music Entertainment. Sony releases The Clash’s Sound System, the band’s remastered recorded works collected together for the first time, on September 10, 2013. The box set, designed by Paul Simonon, contains the band’s five seminal studio albums remastered by The Clash, a further three discs featuring demos, non-album singles, rarities and B-sides, a DVD with previously unseen footage shot by both Julien Temple and Don Letts, original promo videos and live footage, an owner’s manual booklet, reprints of the band’s original ‘Armagideon Times’ fanzine as well as a merchandise including dog tags, badges, stickers and an exclusive Clash poster. Conceived and compiled by The Clash, Sound System is a significant and unique collection of the complete recorded works by the 20 century’s most influential British band. Sound System is a powerful reminder of The Clash’s enduring legacy. You can pre-order it on Amazon 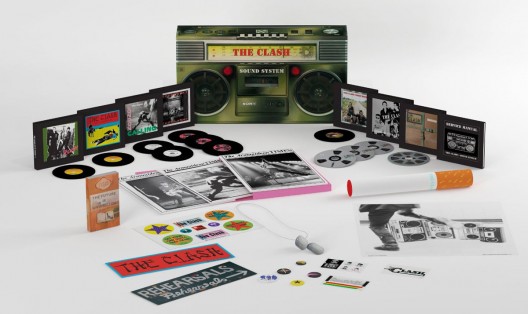 [youtube]http://www.youtube.com/watch?v=DrScvkRd_24[/youtube]
If you like you can check latest Other Stuff photos