Ringo Starr has announced that he will be releasing “Photograph,” a new book and e-book with previously unpublished images of his years with The Beatles. The digital-only book will have 100 never-before-seen snaps of the band from their most successful period in the 60s taken from Ringo’s personal collection (“shots no one else could have”) plus 69 “audio stories” and 11 videos. 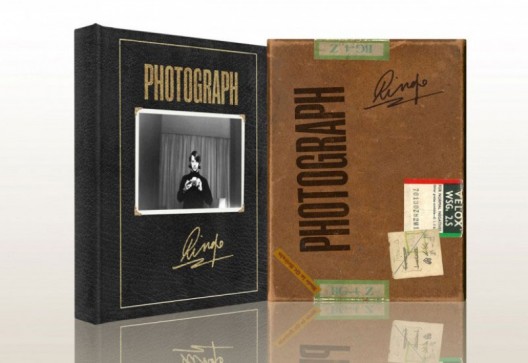 Starr explains that the photos were found, much like old family snaps, packed away “in boxes we brought home after my mother died. We thought, ‘I wonder what she’s got!” “Photograph” will be available on Apple’s iBookstore June 12, which is the same date that the Grammy Museum will be honoring Starr with their exhibit “Ringo: Peace and Love”. A limited-edition version of the book, all 2,500 numbered books signed by Starr will be available sometime in December. 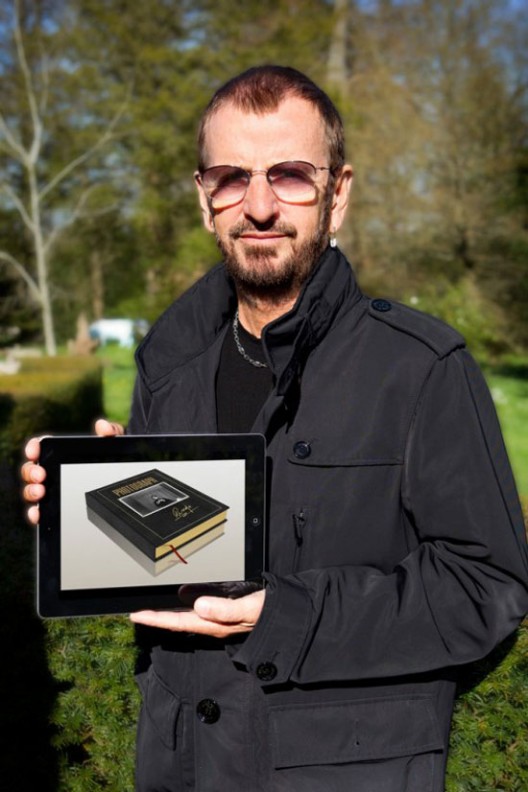 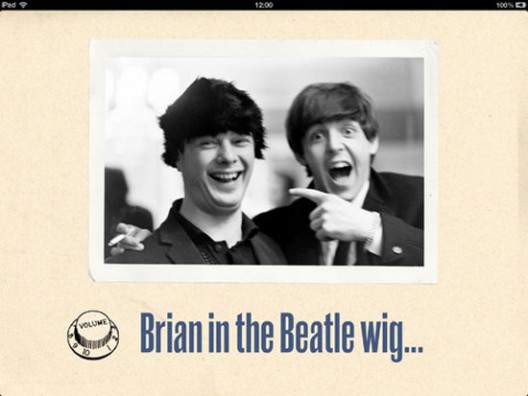 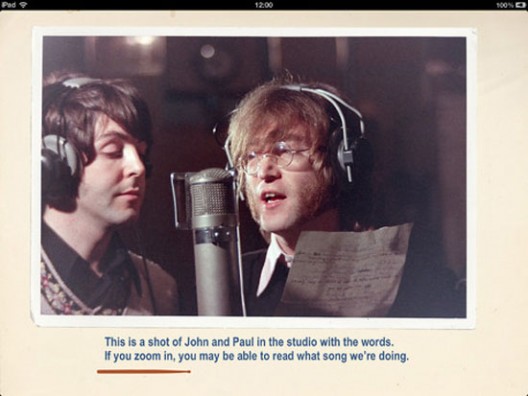 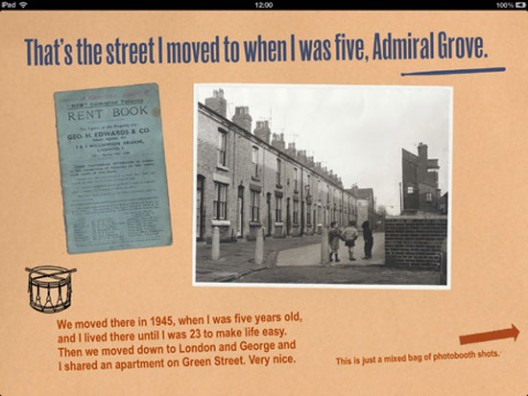 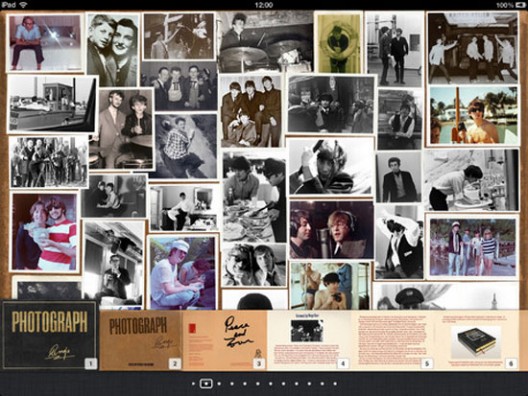 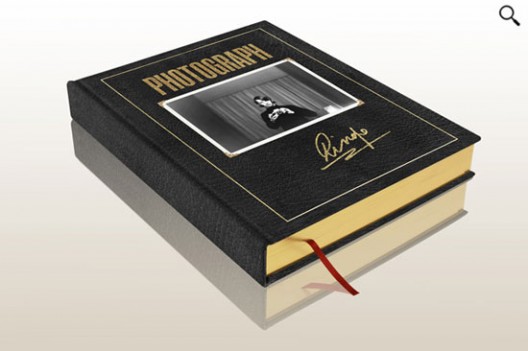