Murphy, first published in 1938, is a novel as well as the third work of prose fiction by the Irish author and dramatist Samuel Beckett. The book was Beckett’s second published prose work after the short-story collection More Pricks than Kicks, published in 1934. and his unpublished first novel Dream of Fair to Middling Women, posthumously published in 1992. The Beckett’s Murphy will experience a rebirth on 10 July at Sotheby’s auction at London. The last modernist handwritten manuscripts in six exercise books is estimated to fetch $1,200,000 – $1,800,000. 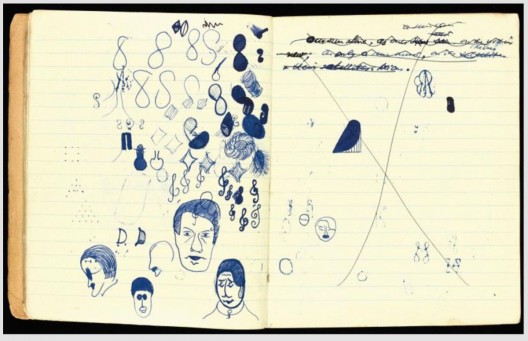 The manuscript, initially entitled “Sasha Murphy” are also full of lively doodles hinting at the author’s preoccupations during his period, including recognisable portraits of James Joyce, Beckett himself, and Charlie Chaplin, as well as astrological symbols and musical notations. This is unquestionably the most important manuscript of a complete novel by a modern British or Irish writer to appear at auction for many decades. The manuscript provides a text that is substantially different from the printed version of “Murphy” of 1938. It includes at least eight cancelled versions of its famous opening sentence before it reached its final form (“The sun shone, having no alternative, on the nothing new.”) Beckett dated each entry in the exercise books, giving a fascinating glimpse of his working processes and the flows – and droughts – of his inspiration. 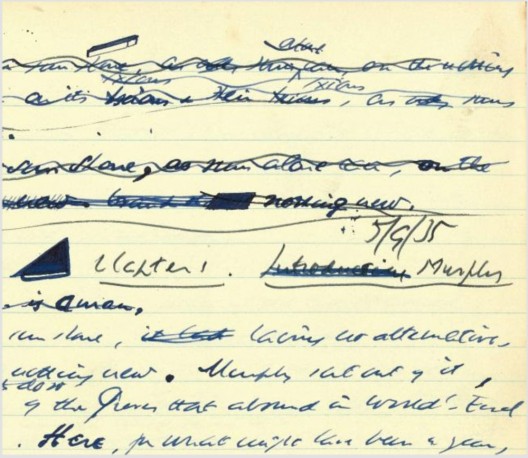 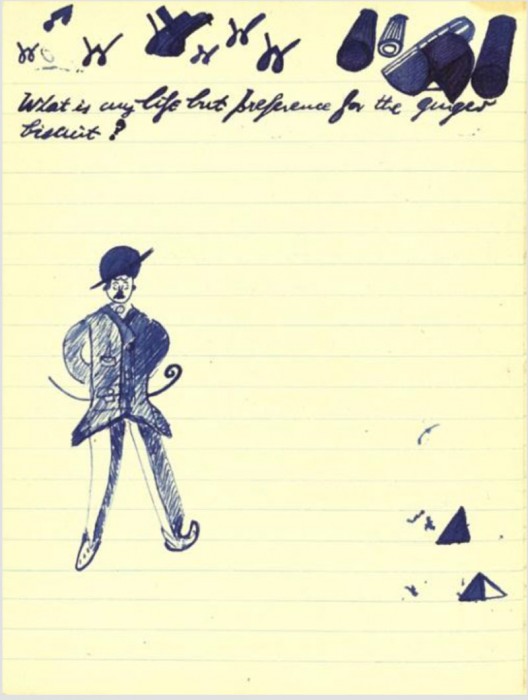