Although blurred, out of focus, and sideways shot, photos made ​​by talented Russian chimpanzee Mikki have sold at Sotheby’s auction in London for $76,680. Blurry photos of the Moscow Red Square were sold as part of the Russian segment of the photos in the auction house, and Mikki handiwork bought the Russian art collector Kira Flanzraich. She stated that Mikki photos are “beautiful example of conceptual art.” 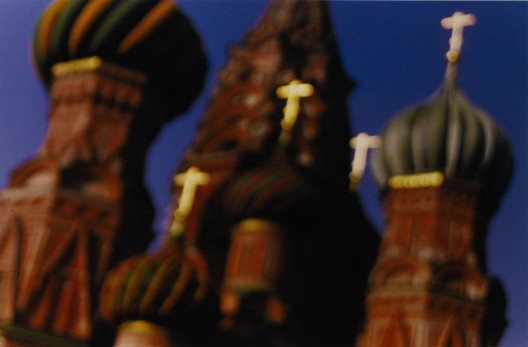 “Sometimes I think that the animals were able to take pictures or do some other things better than human beings. This can be seen in this particular case, because Mikki made ​​really good photos of Red Square,” said Flanzraich. Mikki, who played in the Moscow circus, Russian conceptual artists Vitaly Komar and Alexander Melamid have trained in 1990 to take photographs, as part of a project whose goal was to call into question the very notion of artistic value. Set, which was sold, include photos and images of Mikki taken by this artistic duo. “You know when people are looking at contemporary art and say ‘That’s what I could.” Here is exactly what this is about, “said Jo Wikeri from Sotheby’s departments for Contemporary Art. Unfortunately, Mickey was not around to personally receive praise. He died six years ago. 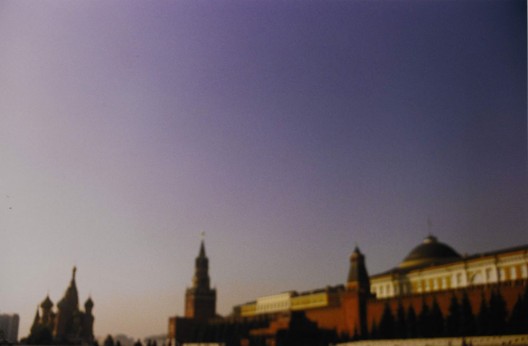 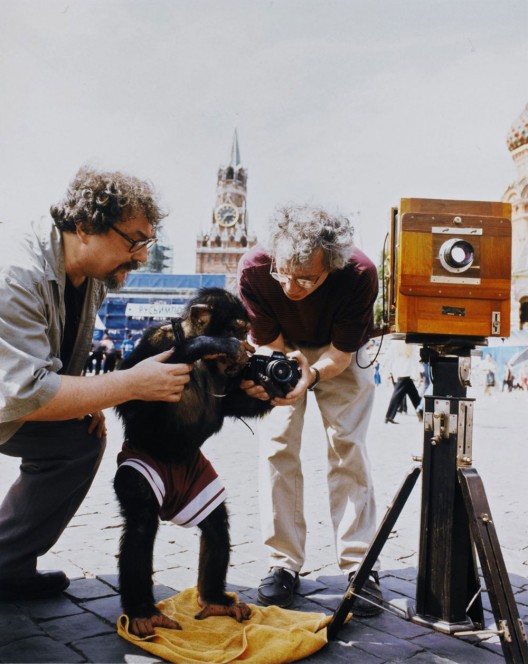 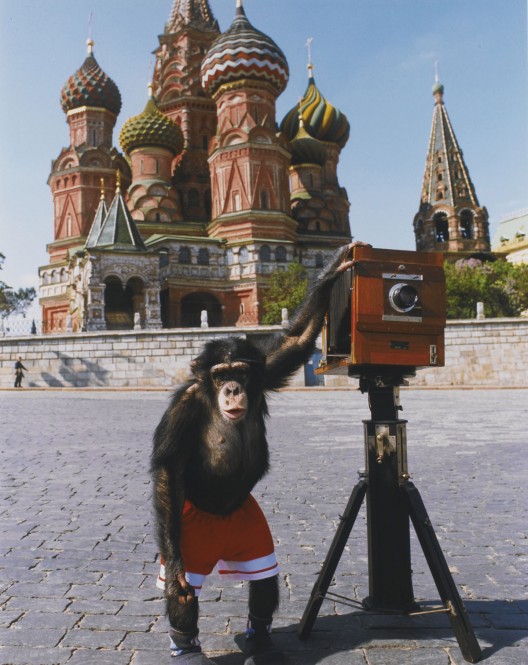