Comedian Anna Faris has put again her House on Hollywood Hills on sale . The reason is because she purchased new one with her new husband, also comedian Chris Pratt, and you guess, again on Hollywood Hills. The house was bought in 2005 for $1.995 million, when she lived with her ex husband, actor Ben Indra. She listed it at $1.995 million in 2007, but it has not gone well, because then the claim for expensive real estate was not so much. The house is located at 2617 Harlesden Court, Los Angeles, CA 90046, and now is offered for $2.295 million, even more then in 2007. 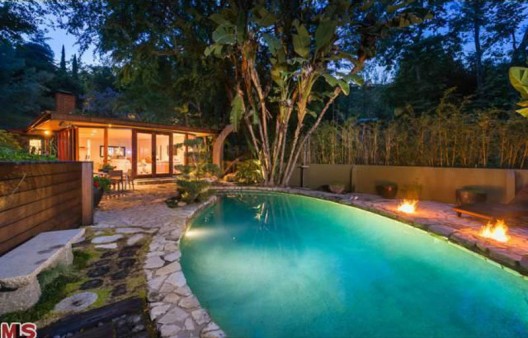 A midcentury modern style house boasts, floor-to-ceiling windows, glass doors that open out to several patios, the master and a guest bedroom. The kitchen has been updated with granite counters, high-end appliances and views of the lush landscaping. Outside, the nearly 1-acre property holds a pool and Bocce ball court, both framed with greenery and boasting canyon views. [John Aaroe Group] 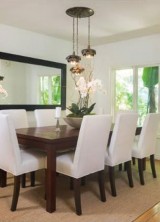 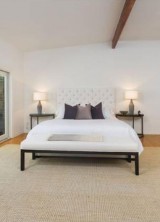 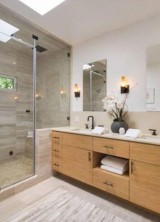 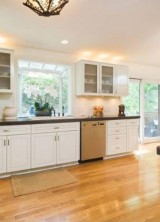 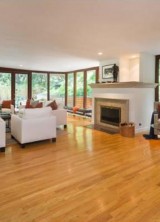 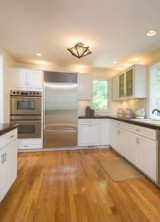 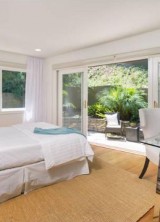 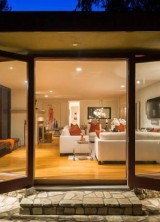 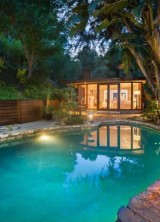 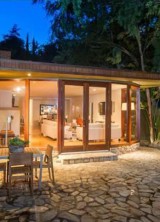 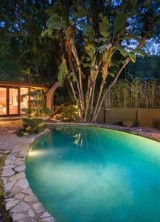 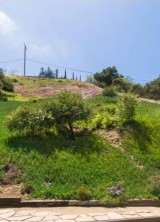 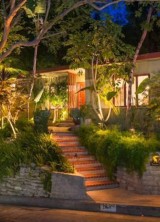 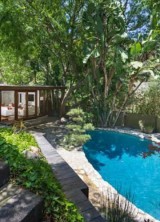 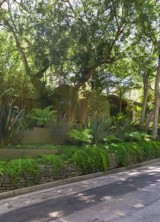 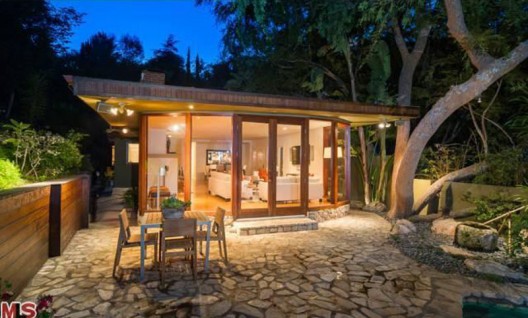