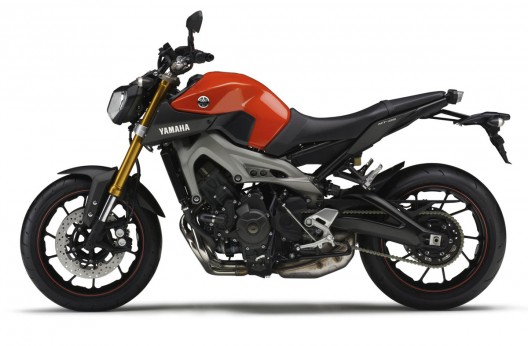 Less weight and compactness of the Yamaha enabled the creation of a small aluminum frame at which the engine will be placed, and is itself based on two-wheelers, he became extremely compact. This three-cylinder with direct fuel injection borrows some of the two-wheel sport from Yamaha workshop. There’s YCC-T fly by wire throttle, Yamaha D-Mode system that operates in three different modes, and the driver makes, a pleasant passenger or tense sporty just by pressing a button. The new engine and a new frame is 20 pounds lighter than the same components on two-wheels with similar displacement engine as a Yamaha MT-09 brings a mass of 188 kg, which makes it one of the lightest two-wheeler with an engine larger than 700 cc. [youtube]http://www.youtube.com/watch?v=Lcj5b7pfdyc[/youtube] 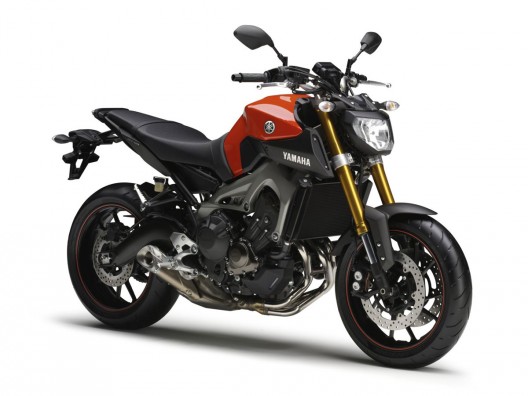 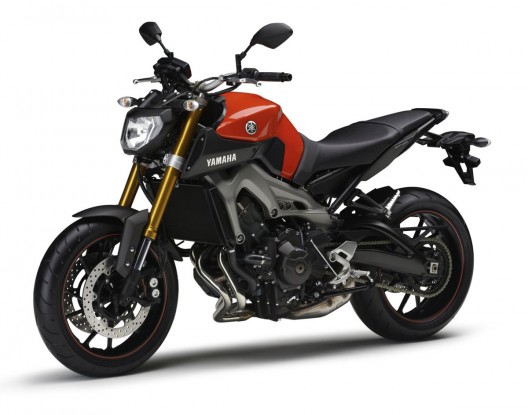 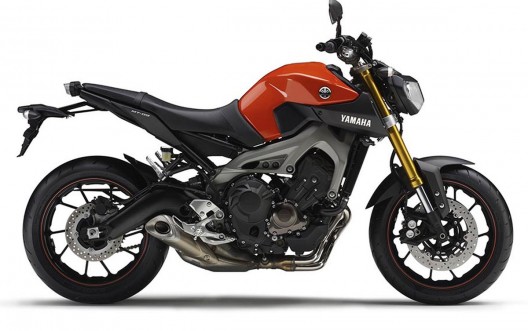