Gender equality and gadgets go hand in hand. Think about it, all of us, boys and girls, using the same gadgets. Same smartphones, same tablets, the same computer. Swiss company Savelli believes that girls still deserve more. Last week at the show of haute couture in Paris, the Swiss company Savelli presented a series of 11 luxury mobile phones, designed for members of the fairer sex. 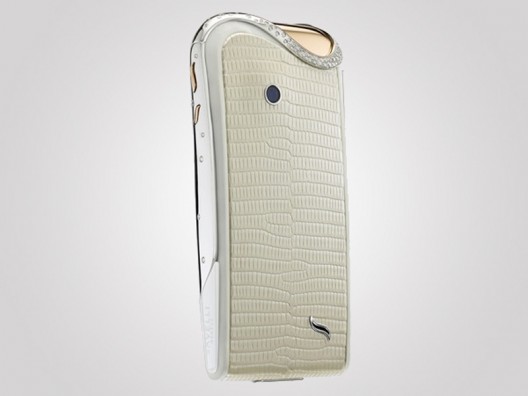 Exclusive smartphones carry exotic names such as Ardent Red or Diamond Night, covered with iguanas leather, blue ostrich or black alligator, and adorned with gold, ceramics and precious stones. “When we design it we knew what we want,” says owner Savelli. ‘We wanted to create a form of cell phones, which is a feminine, curvaceous, yet extremely modern.” In order to achieve the desired shape, the Savelli during creation, covered the screen with special glass that normally used in the preparation of top watches. Ringtone specifically for these smartphones composed by French DJ and producer Stéphane Pompougnac. 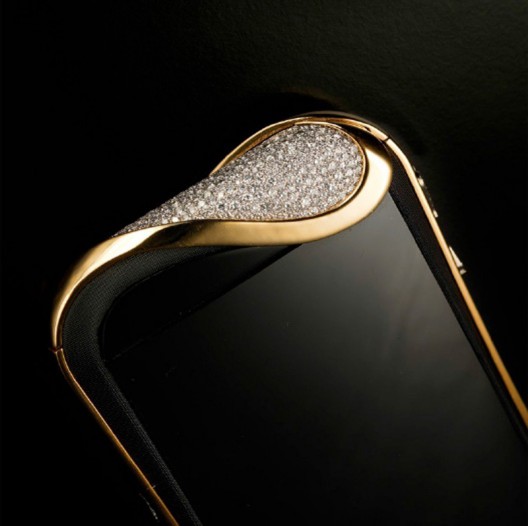 We know all about the appearance of Jardin Secret cell phone, but not a word about the hardware specifications. It is only said that is Android device. We assume that the specifications should be high because of the cost to these smartphones who should be better than the much cheaper competition. Ah, yes. We have not yet said how this miracle cost. So, the cheapest model costs $9,000. The most expensive is the Black Insane model, studded with 75 diamonds, for which someone will pay $118,000. 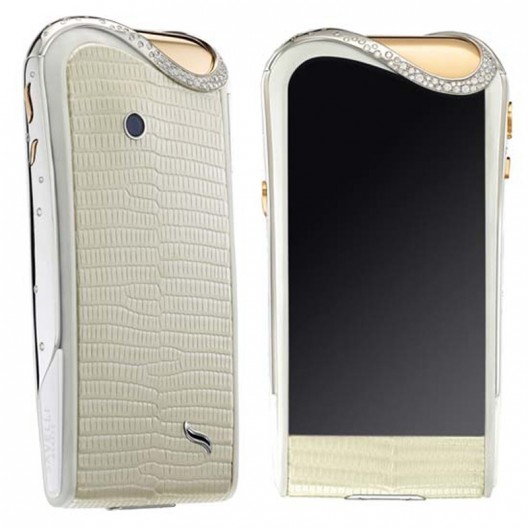 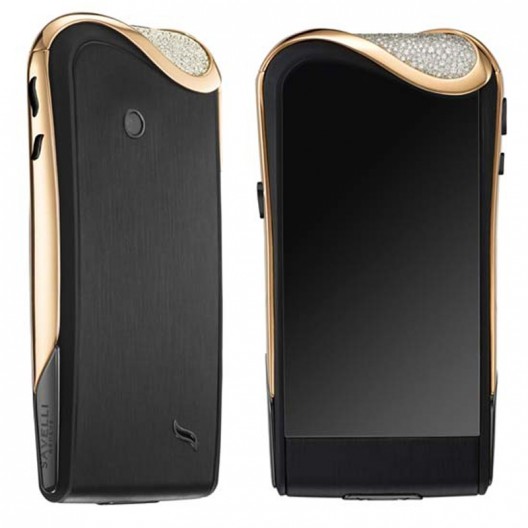 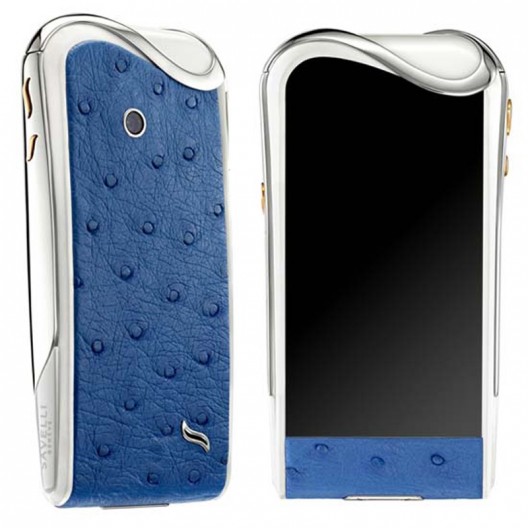 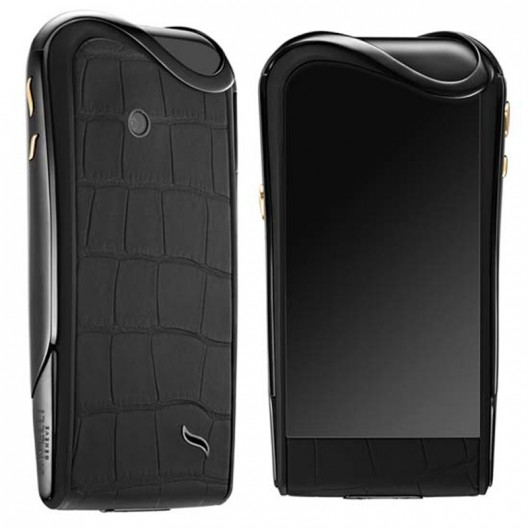 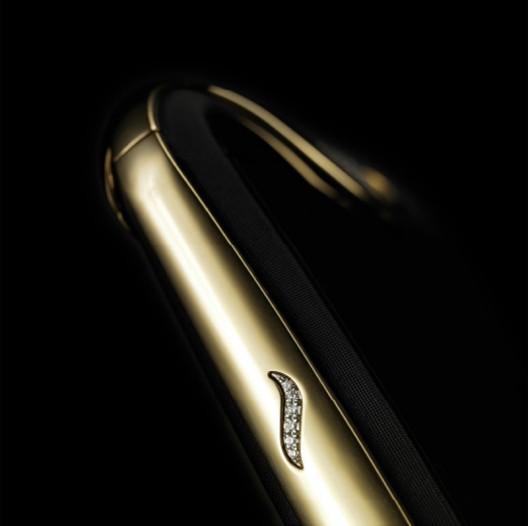