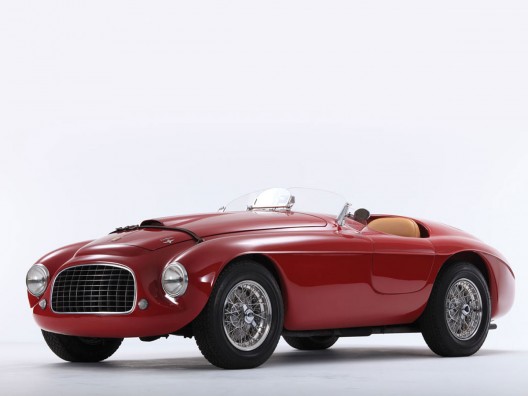 The first 166 Inter was designed by Touring’s chief stylist, Carlo Anderloni. 166 S competition models were generally coachbuilt by Carrozzeria Allemano. Ferrari 166 racing cars won Mille Miglia in both 1948 and 1949, driven by Clemente Biondetti and Giuseppe Navone the first year and Biondetti and Ettore Salani the next. In 1949 the 166 also won the 24 Hours of Le Mans in the hands of Luigi Chinetti and Lord Selsdon, and the Targa Florio, with Clemente Biondetti and Igor Troubetzkoy, making it the only car ever to win all three races. Motor Trend Classic named the 166 MM Barchetta as number six in their list of the ten “Greatest Ferraris of all time”. 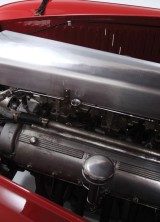 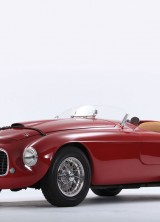 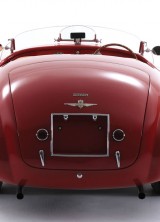 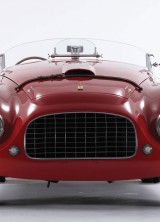 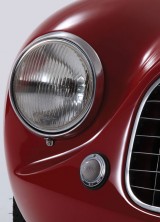 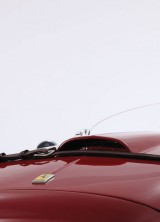 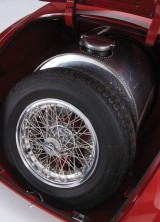 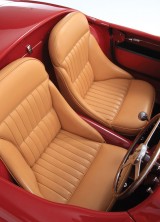 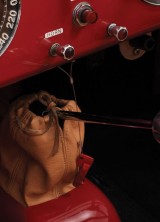 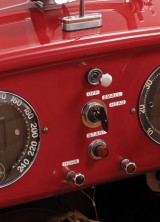 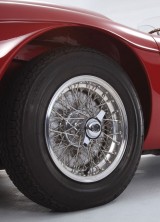 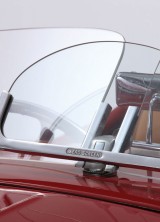 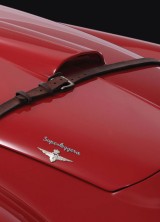 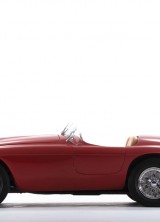 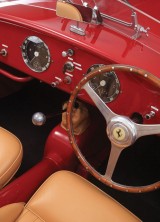 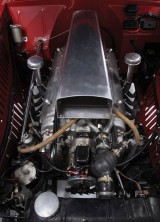 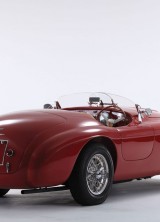 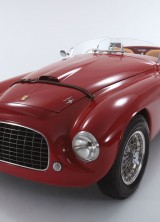 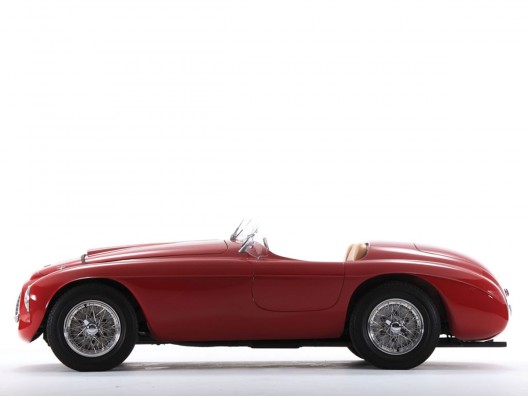