The Californian company Lucra published several pictures of their new sports car, which is currently known only under the codename 2.2. So far there is no concrete details about the car, which, among other features eight exhaust pipes (four on each side), LED lights, as well as elements made ​​of carbon fiber. 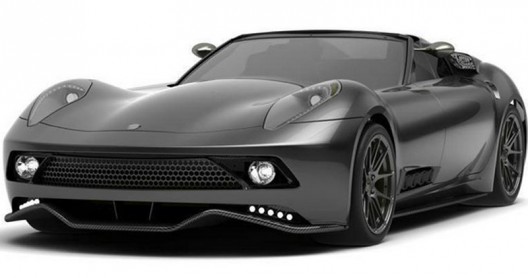 Americans did not say which engine will run 2.2 (unofficially some sites mention about 530Hp, accelerating to 60 mph in less than three seconds and top speed of 190mph), but their model lucra LC470 is available with several engines (6.2 L LS3 V8, 7.0L LS7 V8 and the AMG 6.3L V8). The main question is, when will Lucra start rolling out the production of these new cars. 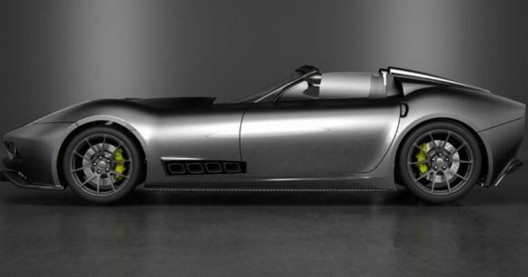 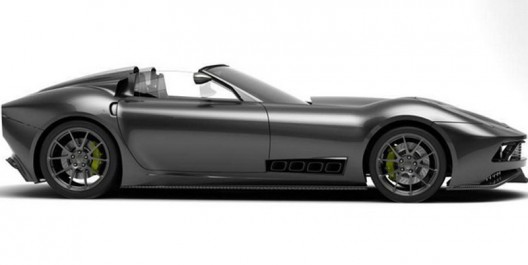