RM’s Monterey weekend sale, during the first night on Friday, reached an incredible sale. The rare 1953 Ferrari 375 MM Spider which boasts an incredible racing history and a unique pontoon fender body, owned by Jim Kimberly of the Kimberly-Clark business empire, was sold for a remarkable $9,075,000. Another car to attract significant pre-sale interest from collectors around the world was the 1939 Mercedes-Benz 540K Special Roadster was sold for $7,480,000. 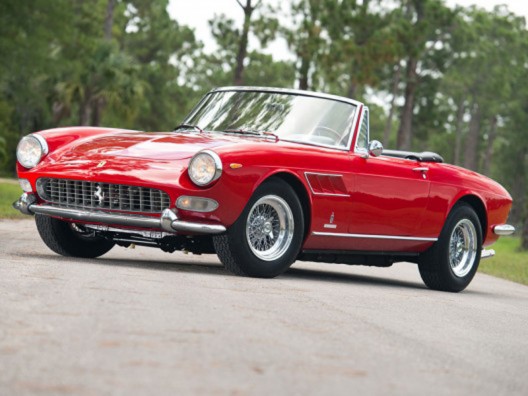 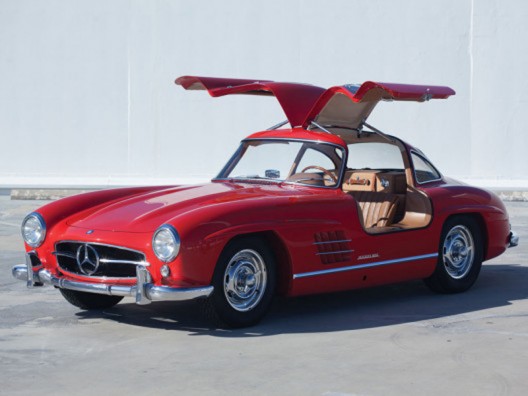 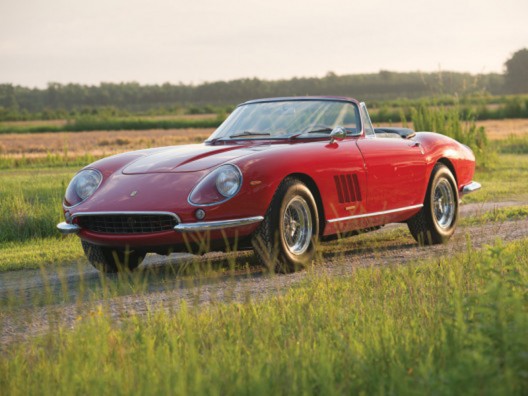 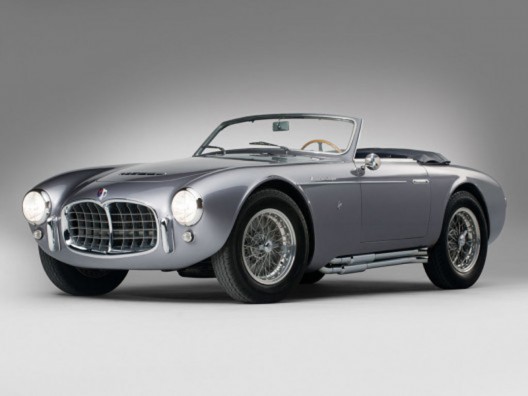 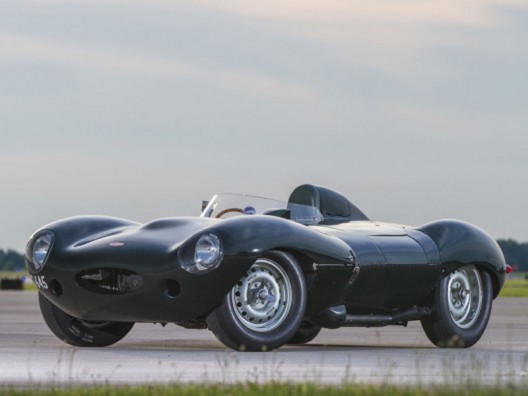