Harley-Davidson has introduced a range of products for 2014, in which there will be several models of this year’s offerings. The biggest news is the Rushmore project, which contains eight new bikes, and under which lies the new equipment for touring motorcycles such as LED headlights and rear lights. All bikes will receive modern ABS system, with label Reflex, with electronic connections between the front brake and rear where computer assesses how much pressure should be added to each of them. 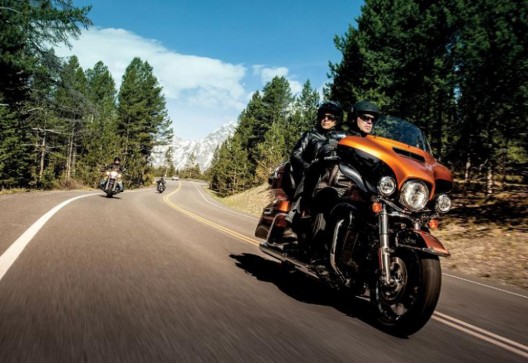 Street Glide, Tri-Glide and Electra Glide Ultra Classic got voice recognition on stereo. For example, the driver only needs to say, play track one, the device executes and plays the first song. There is also a touch screen for music and satellite navigation, and special waterproof tape, Jukebox Shelf, where you can put your phone, tablet and other stuff. Fat Bob model is restyled, and the biggest change is the redesigned rear of the LED tail lights, and all Sportster get the option of ABS brakes. 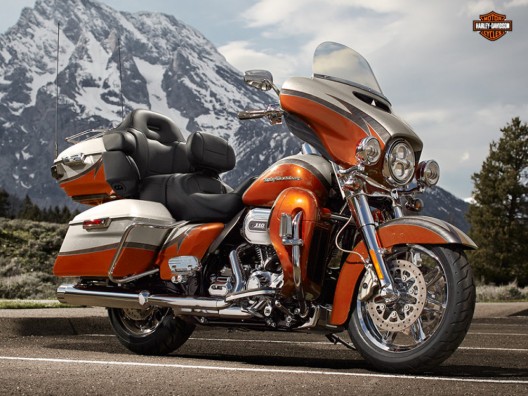 Electra Glide Ultra Limited, Ultra Classic Electra Glide and Tri-Glide will drive V-twin engine of 1690 cm3 with “Twin Cooled”, which suggests that this engine have a cylinder head cooling water or oil. All new 2014 models, including Project Rushmore bikes will be on dealer showroom floors in the U.S starting this week. 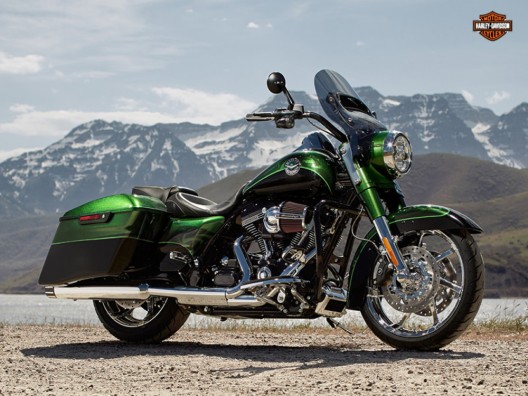 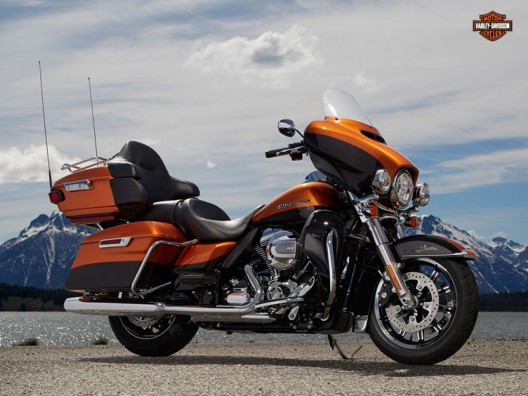 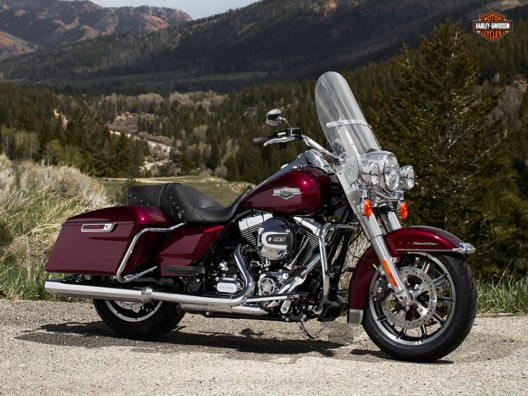 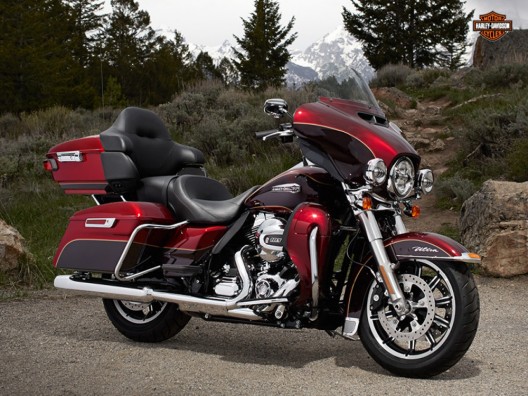 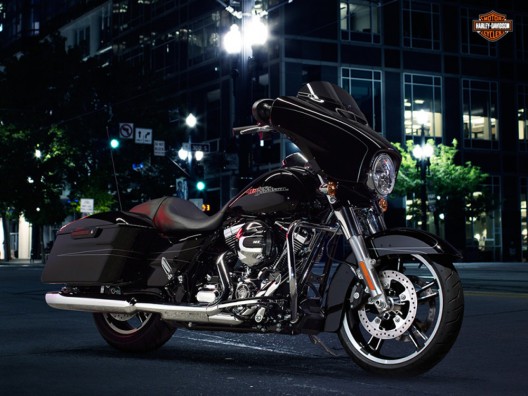 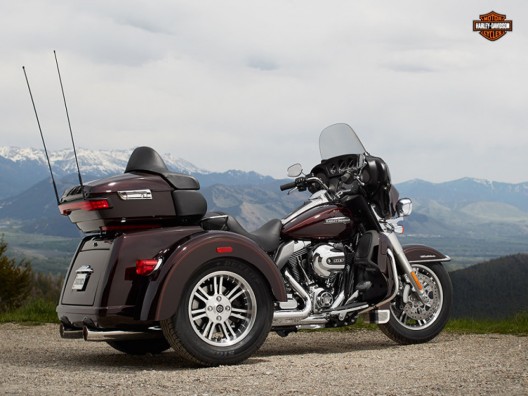 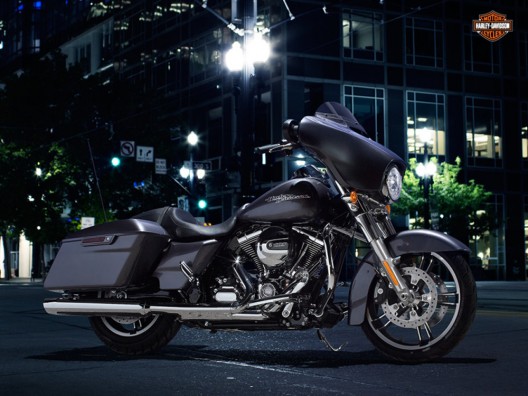