Audi has presented the refreshed S8 for 2014, thus officially engaged in pursuit of the Mercedes. At the half life of the current generation of its top sedan, Audi has also released a redesigned version of the A8, which should be on the market confront their rivals in the segment, especially the Mercedes S Class. When it comes to design, Audi has opted for the expected evolutionary changes and it is particularly evident in the front bumper and grille.

The A8 2014 comes with a standard LED headlights on the model-driven V8 engine, but it can optionally add another Matrix LED headlights, which consist of 25 light-emitting diodes, each of which can be independently turned on / off, depending on road conditions. The rear of the Audi A8 received a redesigned brake lights also with LED technology, which are visually connected with a narrow chrome strip, instead of round. Model for in 2014 will be available in 12 colors, including five new ones, while it be offered several dimensions alloy wheels, up to 21 inch. Inside, Audi has equipped its prestigious limousine seats with massage, which can be internally ventilated. 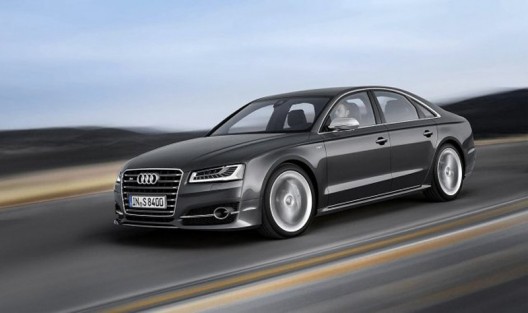 On the A8 and A8 L passengers behind are allowed the individual seating positions, and there are other accessories with luxury amenities, including a segment for resting the foot. Audi is refreshed A8 with more improved security systems that were available in its predecessor, and there’s a optional Bang & Olufsen audio system, DVD player and two screens on the back of the front headrests, as well as the headset with Bluetooth connectivity for the rear passengers. 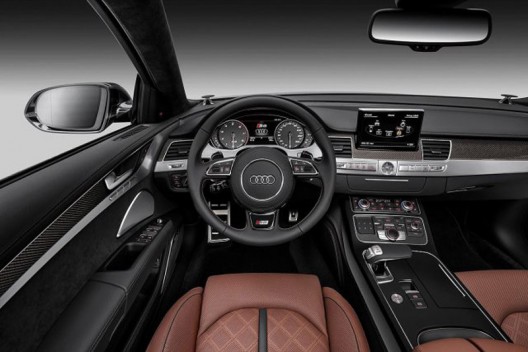 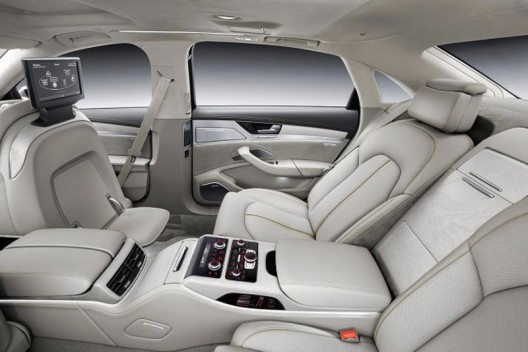 When it comes to performance, the A8 4.0-liter TFSI engine and quattro from 0 to 60mph comes in 4.5 s, which is only 0.3 seconds slower than the Audi S8. Audi A8/S8 will have its premiere at the Frankfurt Motor Show in 2013, and the first sales will be found in the domestic German market in November at a starting price of $100,000. 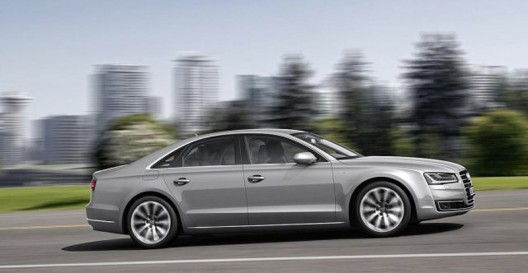 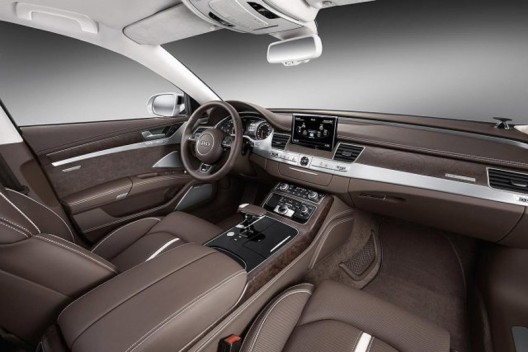