This Fall, Christie’s New York will present three exhibitions during September’s Asian Art Week devoted to ceramics and works of art from China. Important Chinese Archaic Bronzes from a Distinguished Private Collection will be held the morning of Thursday, September 19, followed by A Collecting Legacy: Fine Chinese Jade Carvings and Works of Art from The Lizzadro Collection Part II at 11am. The afternoon will begin with the first session of Fine Chinese Ceramics and Works of Art, which will continue the following day. 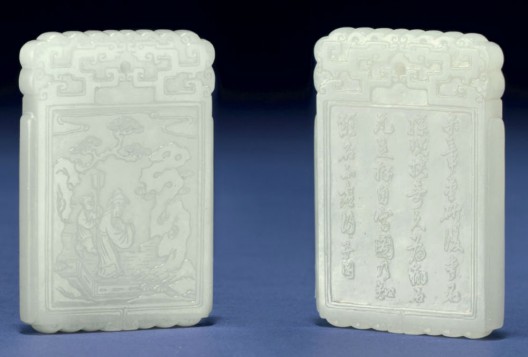 The Fine Chinese Ceramics and Works of Art Sales Parts II follows success of Part I and includes outstanding works form several distinguished private collections. Archaic bronze highlights include a ritual bronze you vessel dating to the late Shang dynasty (11th-10th century BC) formerly from the Arthur M. Sackler Collection. Porcelain and Early pottery highlights a rare and finely modeled sancai pottery figure of a court lady dating to the Tang dynasty (618-907) and extremely rare turquoise-ground bottle vase, finely painted with a dragon in iron red and a smaller dragon in pink enamel rising from the cresting waves, which bears a Qianlong mark and is of the period (1736-1795) and was formerly in the collection of George H. Taber (1859-1940). Also on offer is a fine selection of jade carvings from the Santa Barbara-based Marsak Collection, which includes a rare spinach green brush finely carved with a continuous scene of scholars in a bamboo grove and an exceptional large white and grey jade brush washer carved in the form of a curled lotus leaf, both dating to the Qianlong Period (1736-1795). This sale will feature a number of fine archaic jade carvings, most noticeably a large ceremonial jade blade dating to the Neolithic Period, circa 2500-2000 BC, which is beautifully polished to highlight the dynamic pattern of abstract markings, also included is a small selection of archaic jade plaques and pendants from the Collection of R.H. Norton (1875-1953), the founder of the Norton Museum in West Palm Beach Florida. Furniture highlights include a magnificent and massive pair of huanghuali compound cabinets and hatchests, dating to the 17th century. These cabinets boast excellent provenance and have been included in numerous exhibitions and publications. 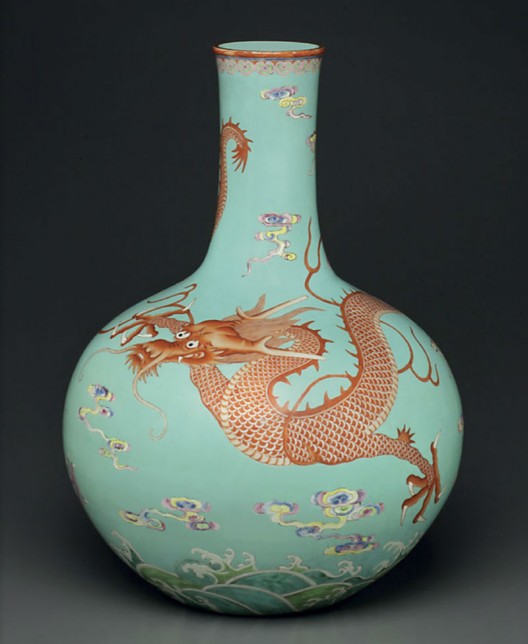 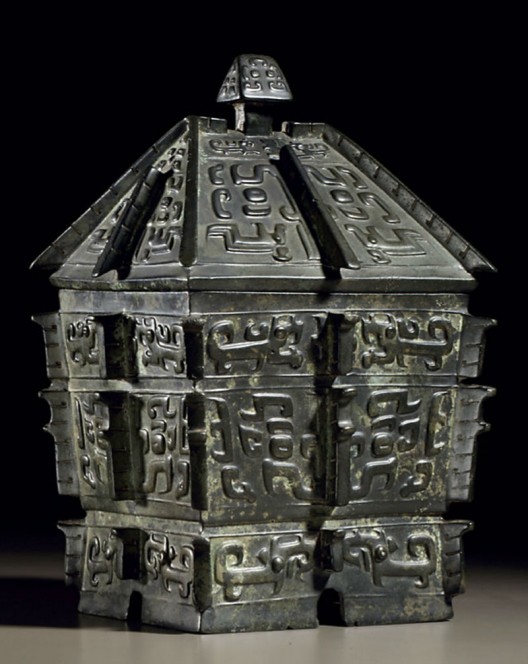