This month marks the exact 50 anniversary of the famous McLaren F1 team, and the automobile company, which was founded in 1963 by Kiwi Bruce McLaren. For this anniversary, Tag Heuer introduced the limited edition, Carrera model, which this year also celebrates its 50 anniversary. Companies McLaren and TAG Heuer have a long association. Heuer logo (later Tag Heuer ) has appeared on many cars from manufacturers such as McLaren Ford M23 1974 /75, driven by Emerson Fittipaldi, former F1 champion and renowned Brazilian racing driver. 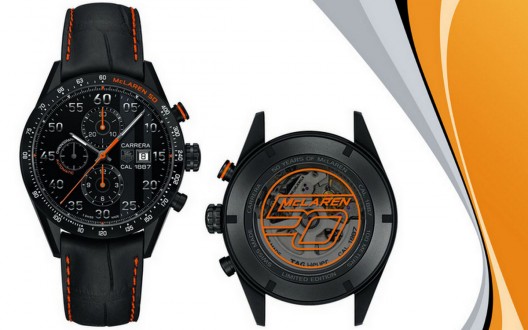 The cooperation between these companies was strengthened in 1985, when Techniques d’ Avant Garde ( TAG), bought Heuer and also owned a 50 % stake in McLaren Formula 1 team. During this time McLaren team director was Ron Dennis, who also had a stake in the Tag Heuer company. Ron Dennis has its shares in Tag Heuer sold in 1999, but the partnership between the two companies continued to the present day and become the longest partnership between watch manufacturers and F1 team in the history of the sport. 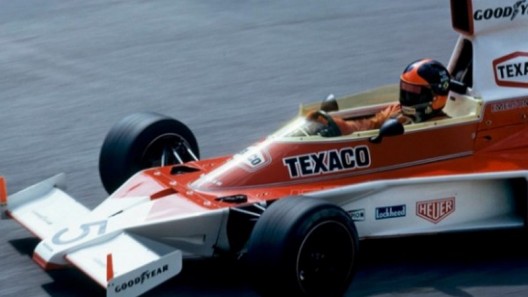 TAG Heuer McLaren Edition 50 is based on a 1887 Carrera 43mm Titanium Ceramic model with orange accents, instead of the usual red. Although the past few years, McLaren formula was gray, their original color is orange. On the dial are two racing lines and the word ” McLaren 50” on the bezel. The cover has a 50 McLaren logo, in orange color, situated on a blank sapphire crystal, through which you can see automatic Caliber 1887. Reference number for this model is CAR2A81.FC6268 and will be made ​​in only 50 copies. 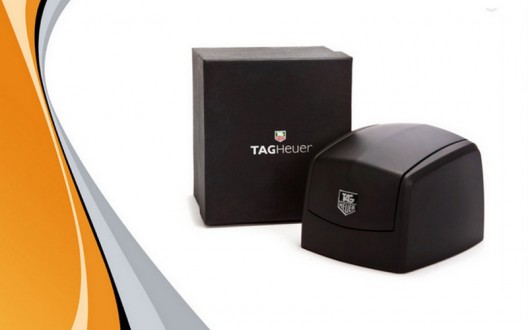 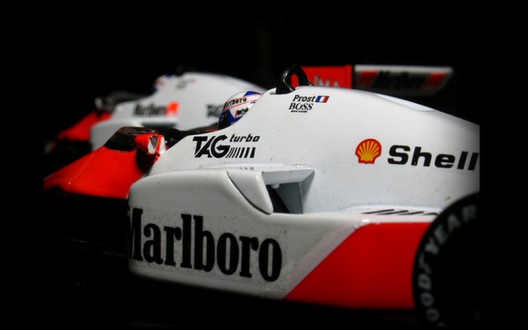 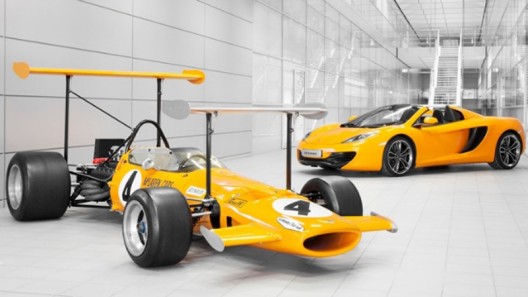 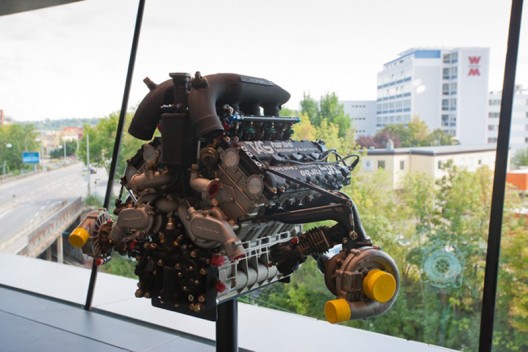