Original 1964 250LM Berlinetta will be leading at RM Auctions‘ and Sotheby’s new Art of the Automobile sale in New York on 21 November, the first major collector car auction to be held in Manhattan in over a decade. One more highlight of the upcoming auction certainly is rare 1912 Stutz Model A Bear Cat – the car that invented “American performance”. One of the earliest built, this impressive car comes with an estimated value of over $1 million. 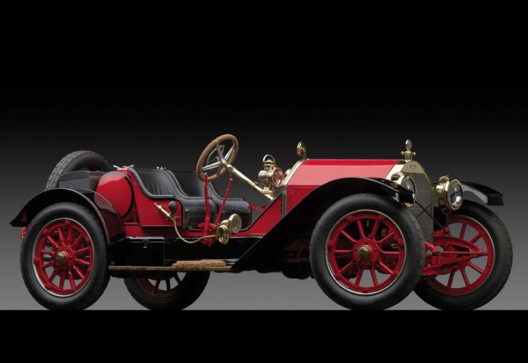 The Stutz Company, based in Indianapolis, Indiana, introduced its first production vehicle in 1911. The vehicle, after only five months of design and build, was immediately entered in the inaugural Indianapolis 500 mile race where it captured an 11th place finish. Not bad for its first vehicle and first race. In 1912 the Stutz Bearcats proved their potential by winning 25 out of the 30 races in which they were entered. Their slogan was ‘The car that made good in one day’. This was a popular slogan and is still remembered by many even to this day. Stutz will be forever remembered for their Bearcat model, a vehicle produced until 1925. 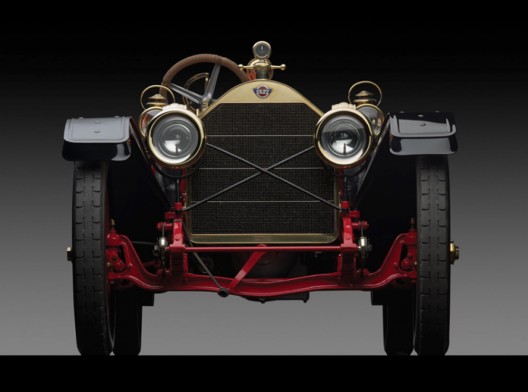 The production version of that car was the machine offered here, the Model A Bear Cat of 1912. (This year only, the Bear Cat was spelled with two words by the factory.) It was powered by a Wisconsin-built mill which produced over 60 horsepower and reached speeds of 70 mph – pretty impressive for that time. 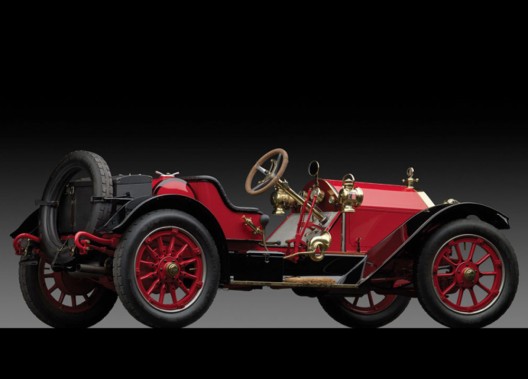 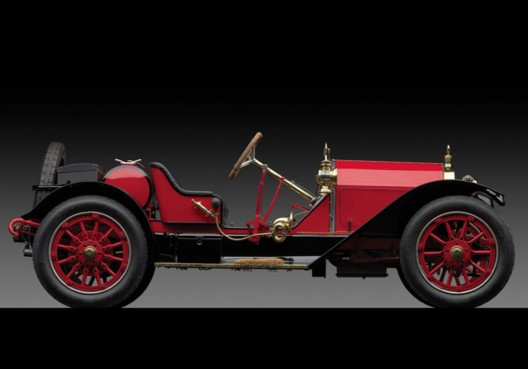 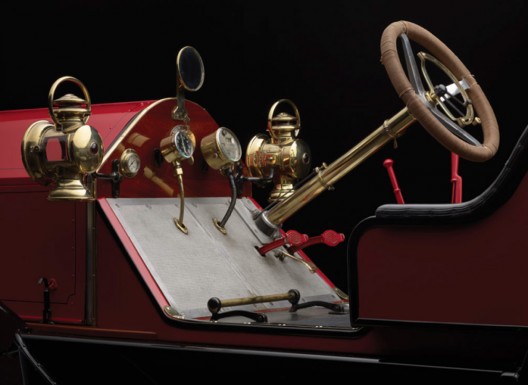 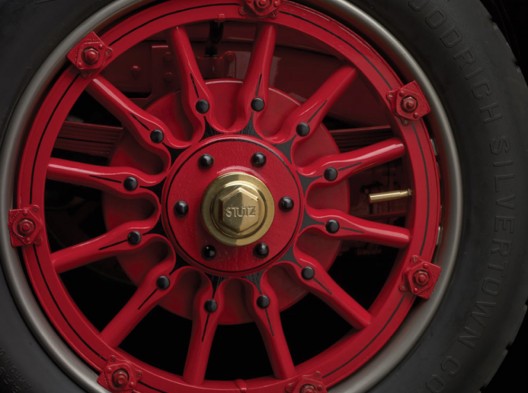 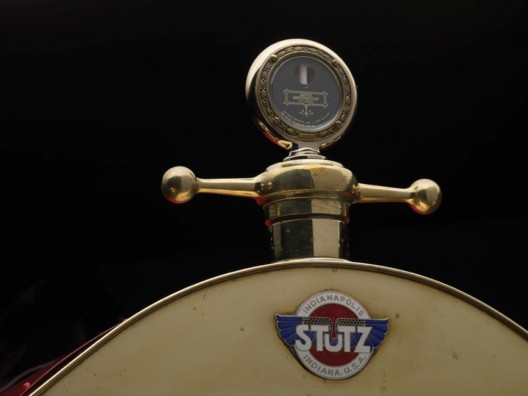 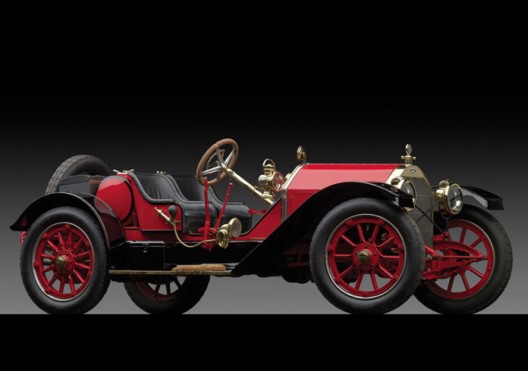