Last year, the dinstictive apple-green 1962 Ferrari 250 GTO, has been sold privately for a whopping $35 million. This exceptional vehicle as the world’s most expensive car now goes in the history, since we have new title holder – the 1963 model Ferrari 250 GTO was sold for $52 million (for over 500,000 per cent of its original value). High price tags for the Ferrari 250 GTO are usual, due to fact they’re very rare – there were only 36 models built between 1962 and 1964. Fitted with a 3.0-litre V12 engine producing 300 bhp and capable of 0-60 mph in 6.1 seconds, the 250 GTO is quick, even by today’s standards, and its top speed of 174 mph is only just short of what modern Ferraris are capable of. 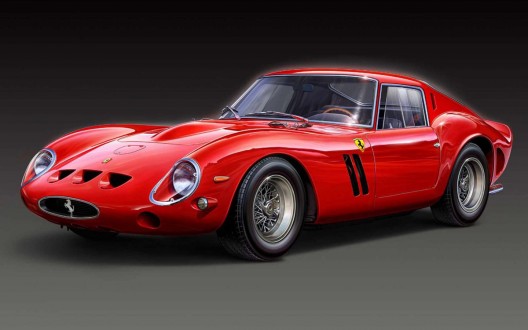 Recently sold car, chasiss number 5111, originaly was Jean Guichet’s racecar. In that GTO, Guichet went on to win the 1963 Tour de France and sparked the start to the sports car’s history. The vehicle’s small V12 was unmatched and continuously claimed victories, right up until it was sold to Paul Pallardo who own it since at least 1974 and recently sold it to an unknown buyer. It has successful racing history having finished also 1st at the 1964 and 1965 Chamrousse Hillclimb events. The most expensive car ever sold in Britain is also a 250 GTO. Last year, a rare 1963 Ferrari 250 GTO has been sold for a record £20.2 million ($32 million). Just wonder how long this last world record will last? 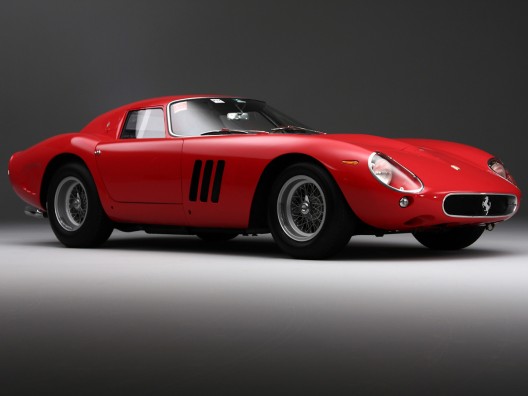 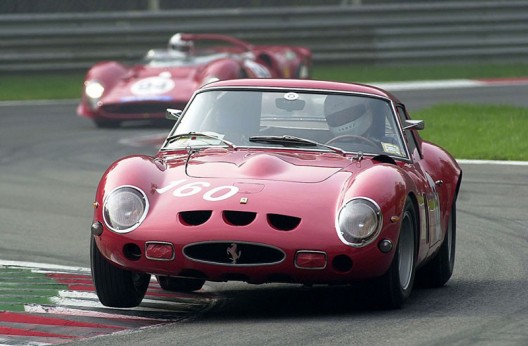