The film producer, Spike Lee has just put his Upper East Side mansion on sale for a mere $32 million. He bought the 8,292-square-foot, Spanish (Colonial) Renaissance/Revival-style townhouse mansion in Manhattan in 1998 from artist Jasper Johns and paid $16,6 million. 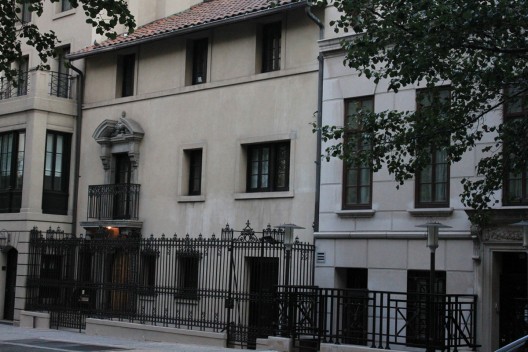 Three-story mansion with a stucco facade and red-tile roof has been designed by Fredrick J. Sterner. The two-bedroom, two-bath home was originally built in 1916 and purchased by Mrs. William K. Vanderbilt who paid $85,000 for it as wedding gift to her daughter, Barbara C. Rutherford who married Cyril Hatch, therefore the name of the house so-called Hatch House. The house at 153 East 63rd St has the long history, conected with some of the famous people of that time. Shortly after the Hatch’s divorce, the house was reportedly sold to Charles B. Dillingham, who bought it in 1921. He was one of the most important of Broadway agents and producers at the time, who also owned the Globe Theatre. Reportadly, the mansion’s next famous owner: were Lanier Lawrance, an aeronautical engineer who worked with the Wright brothers and created the engine that carried Amelia Earhart’s historic solo flights, as well as Louise Novick – better known by her stage name Gypsy Rose Lee, who owned it from the 1940s to the ’70s. Sometime after her death, the artist Johns became the owner. In 2007, this mansion was listed as a rental for $7,000 a month. 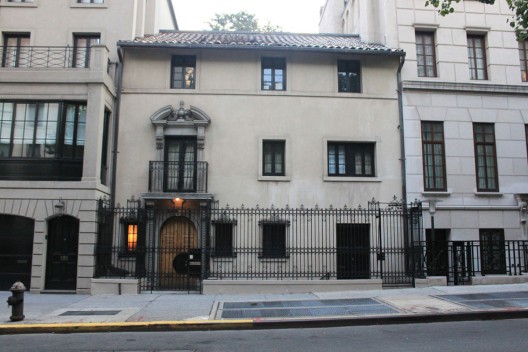