World’s most powerful electric motorcycle debuted at the this week’s Paris Motor Show. Wattman – an electric motorcycle from French company Voxan is a 200 horsepower machine which is capable of outputting over 100mph and a 0-60mph time of less than 3.4 seconds. Despite the power it’s still able to manage 120 miles on a charge and can go from empty to 80 per cent full in half an hour. The superbike’s 12.8kWh battery which charges to 80 percent in as little as 30 minutes, gives it a range of about 120 miles, and it plugs into any standard European socket. 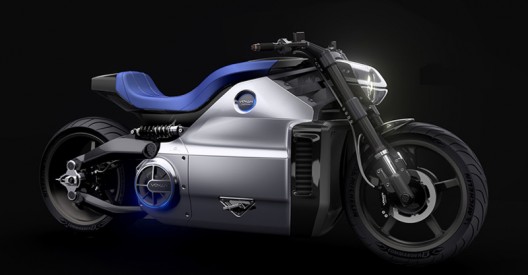 Engineered in Monaco and hand-build in France, there’s just something wonderfully futuristic about the design. The Wattman is currently a concept, and the company has not stated whether they will ever go into expanded production. 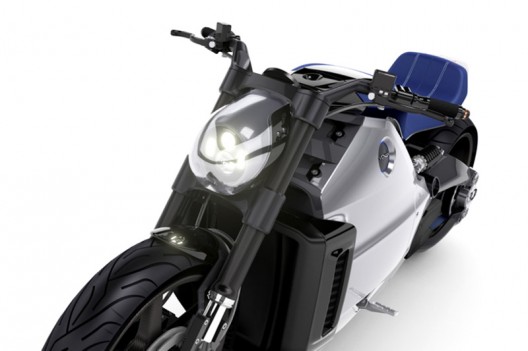 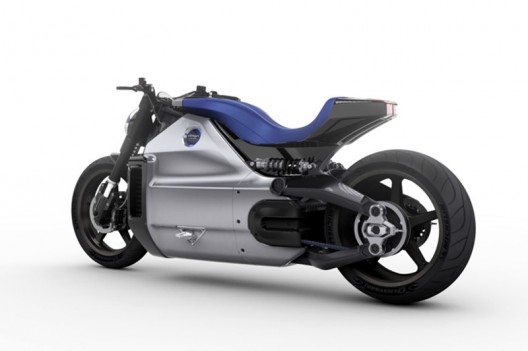 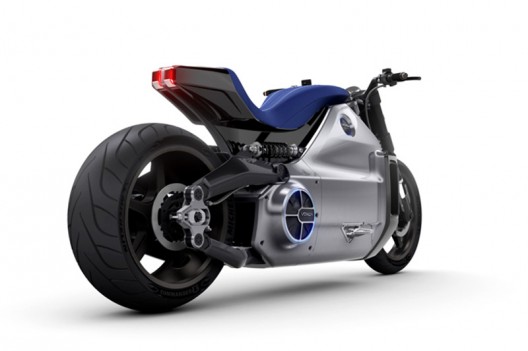 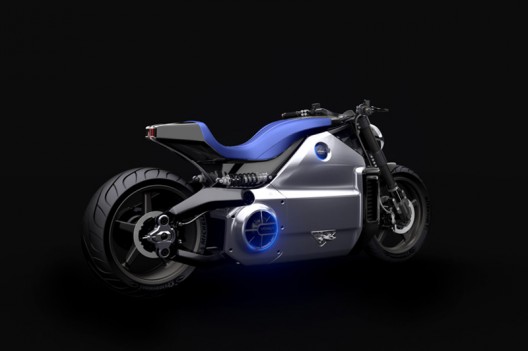